Since its release in 1998 by then Square, Xenogears has been beloved by fans even until now. Celebrating the 20th anniversary of this title, Square Enix proudly presents a new Bring Arts figure of one of the key characters – Fei!

No detail was spared in faithfully recreating Fei’s physique in 3D, from his broad shoulders, to his muscular build of a martial artist, down to his unique costume. This figure is designed with many points of articulation, not only in his joints, but even in his ponytail.

Added to that are flexible parts, which allows for the collector to pose this Fei figure in various action stances. This figure comes with a variety of accessory parts, including two interchangeable face parts, hand pieces, and a certain canned good that appeared in the game, so the collector can recreate their favorite scenes from the game. 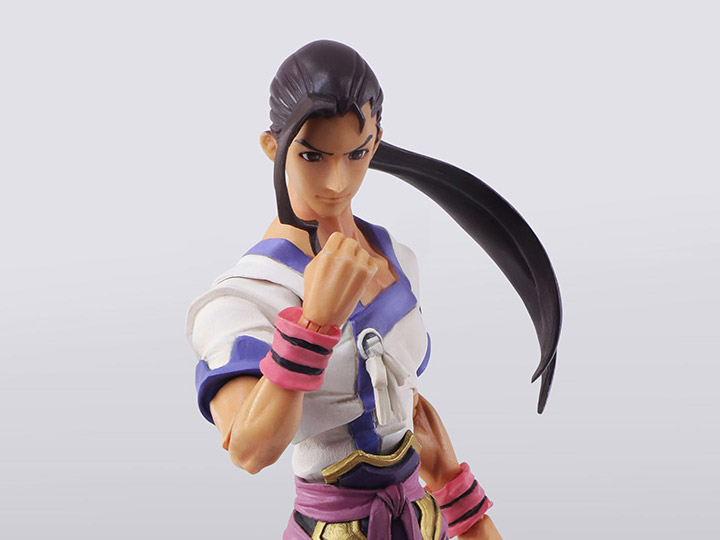 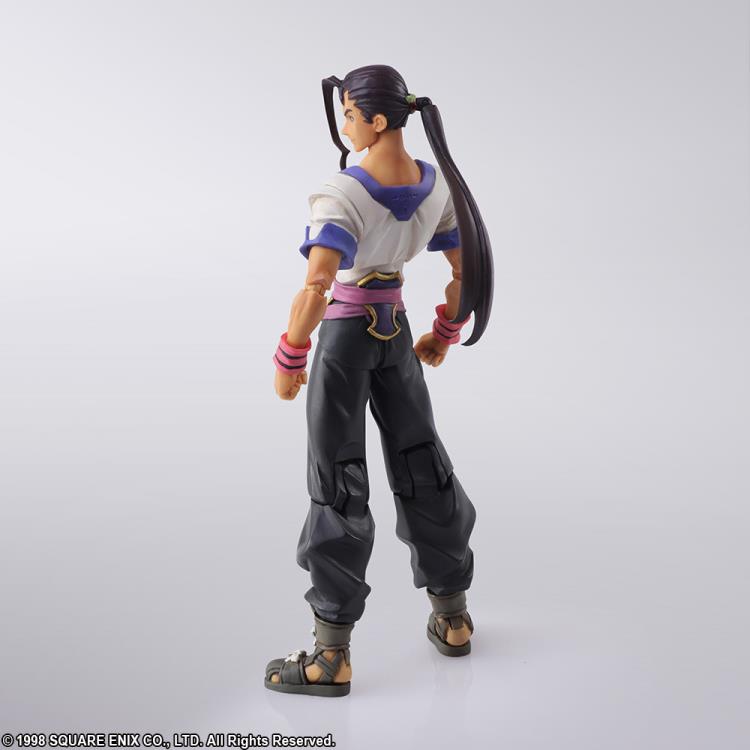 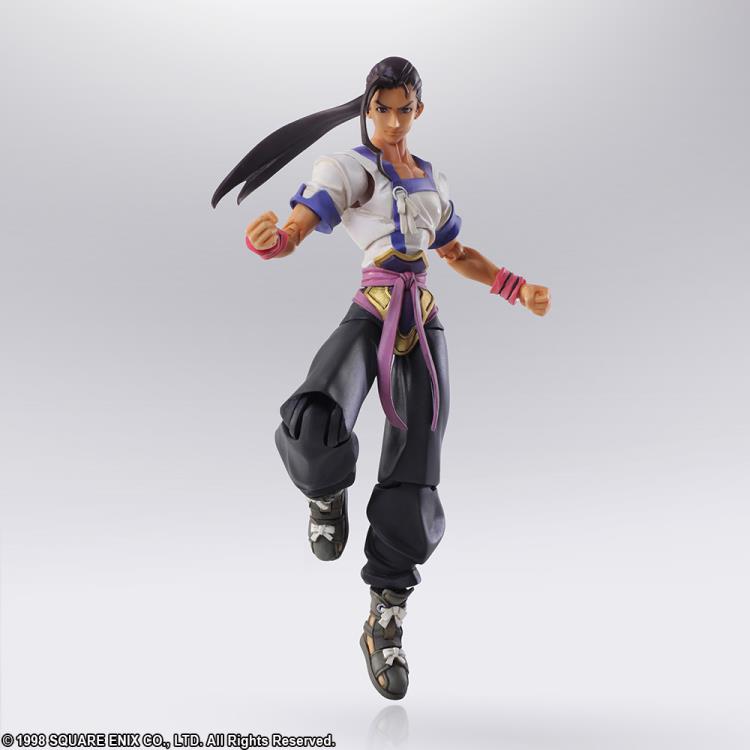 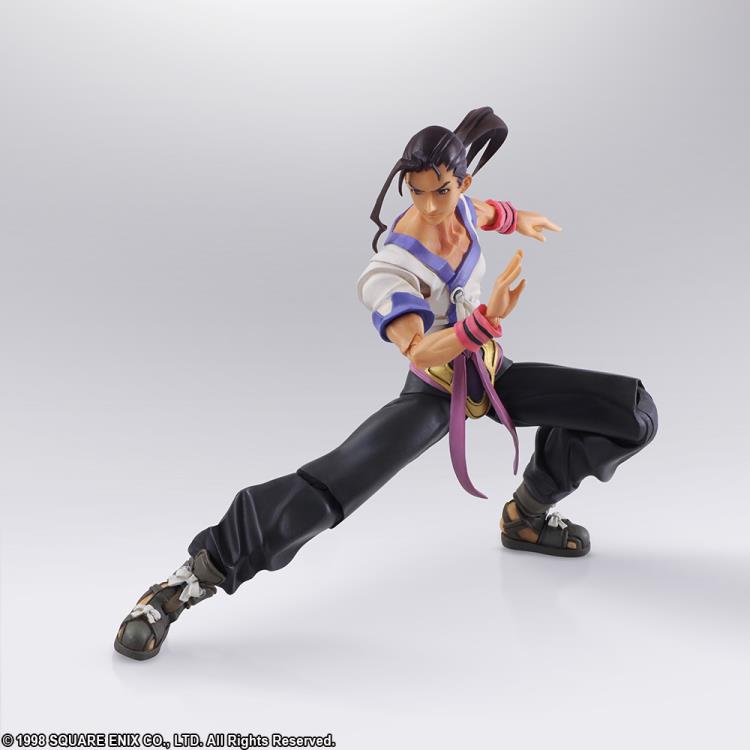 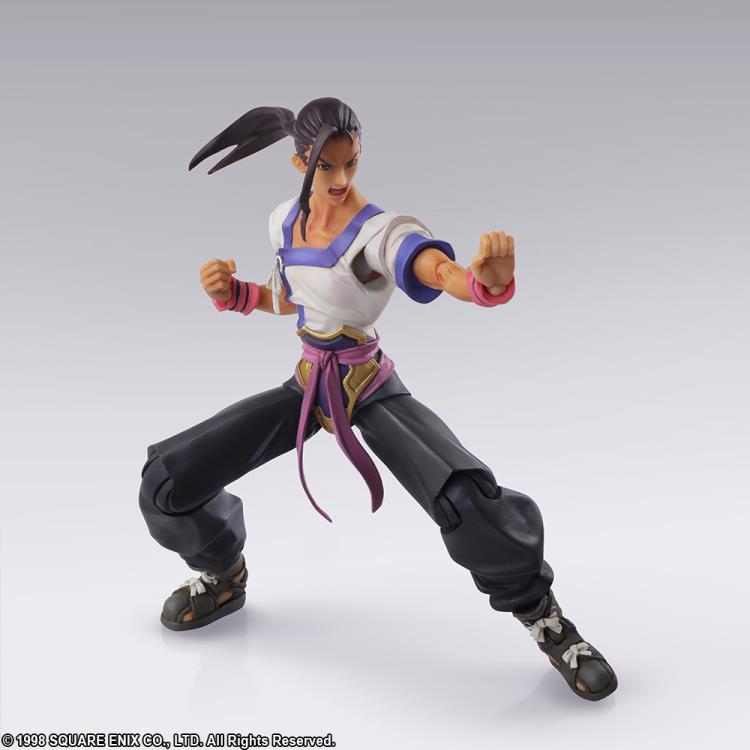 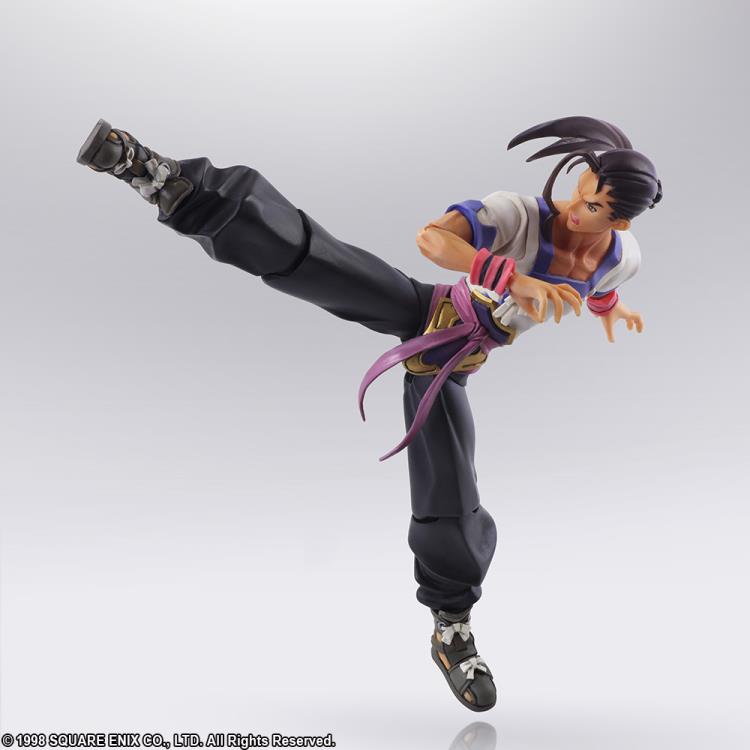 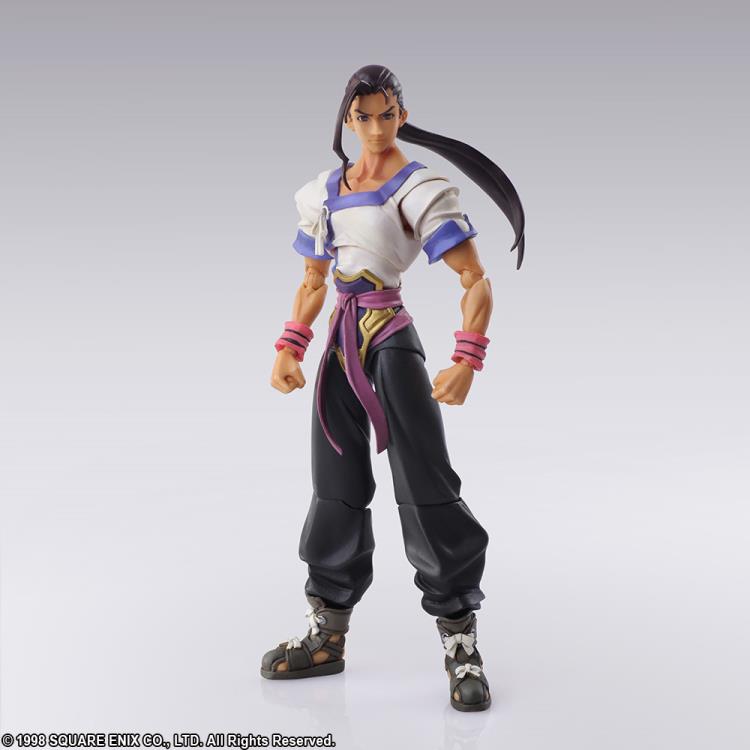 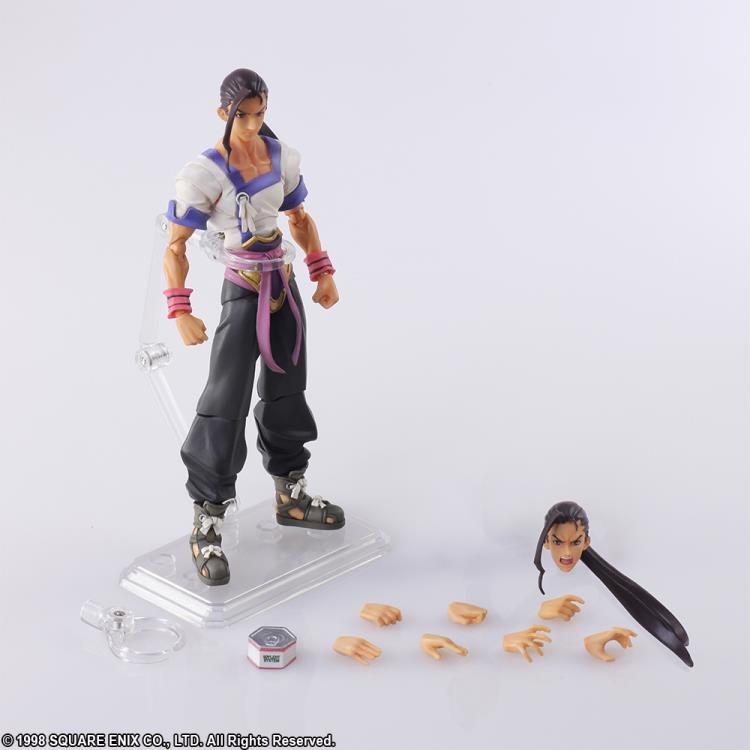