Lu Bu, or Fengxian as his courtesy name, was a military general and warlord in the late 100’s; his time of birth is unknown, but he died in the year 199. Due to his martial prowess he was nick named the Flying General.  From 303 Toys the Lu Bu action figure features realistic sculpting and includes custom-tailored clothing and removable armor.

Included in this set is Lu Bu’s powerful steed Red Hare as well as a war banner. 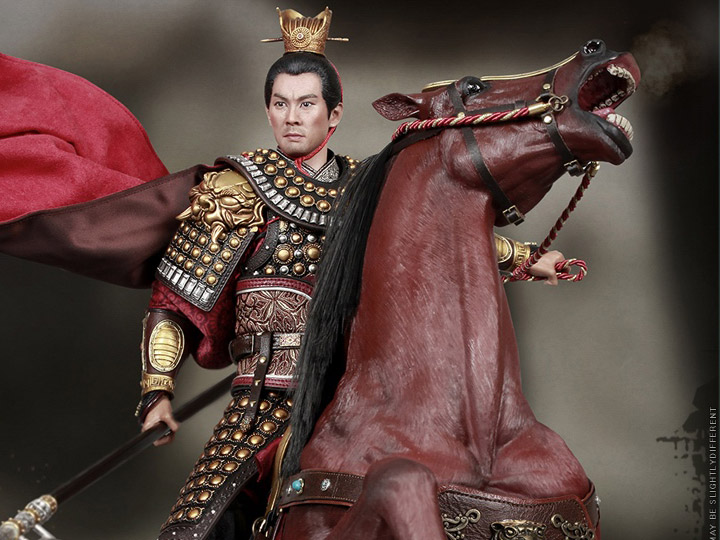 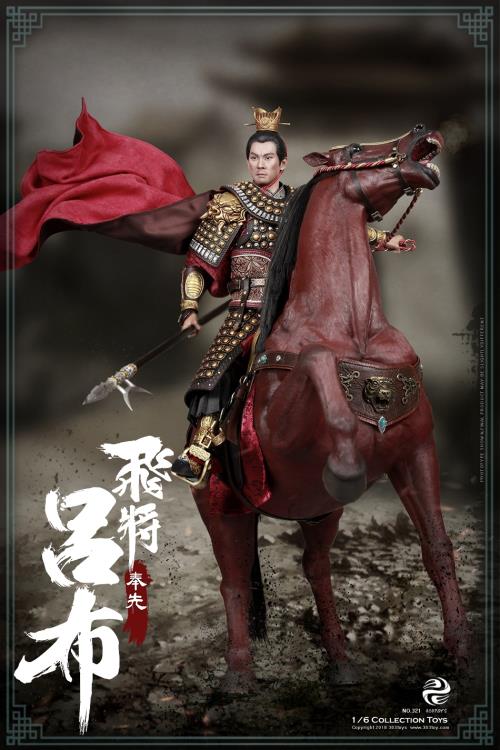 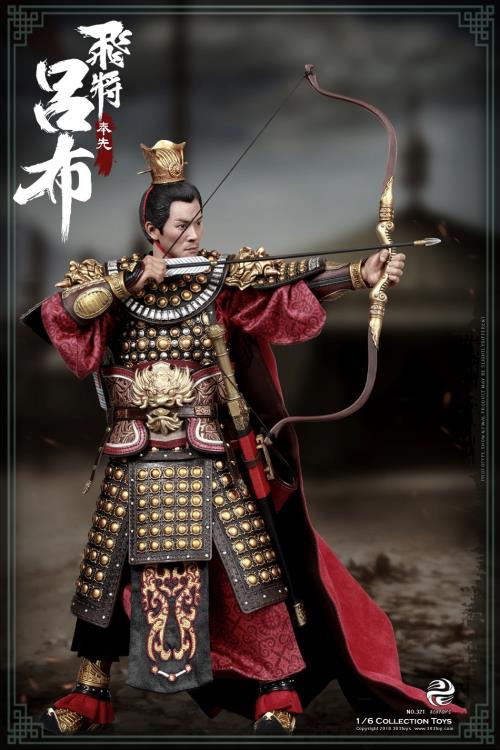 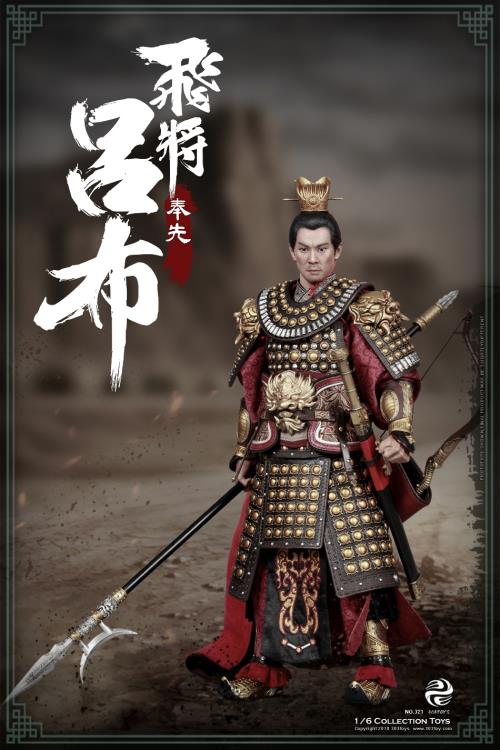 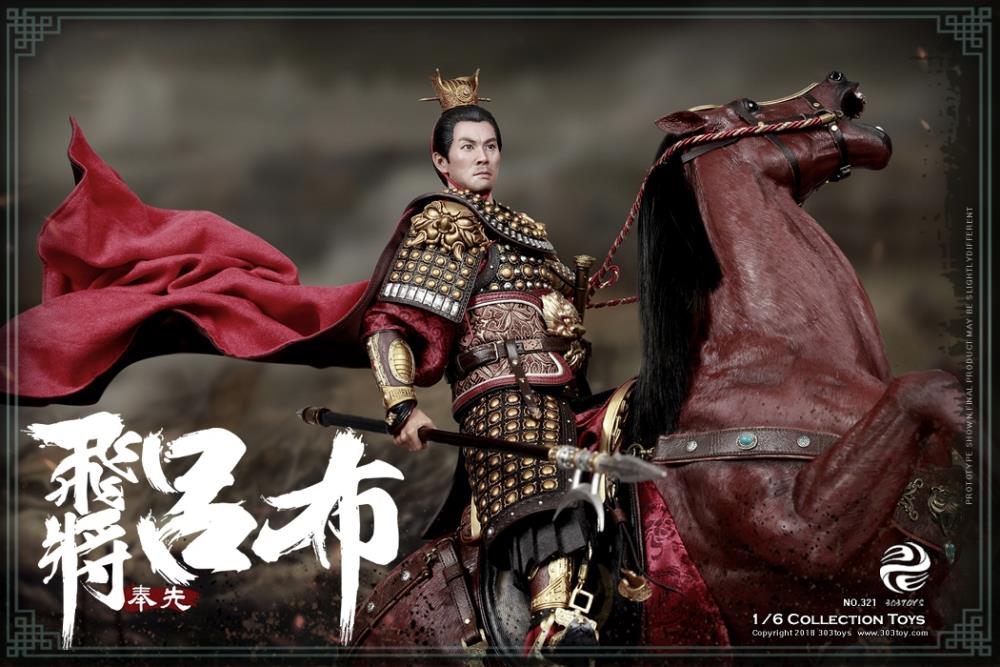 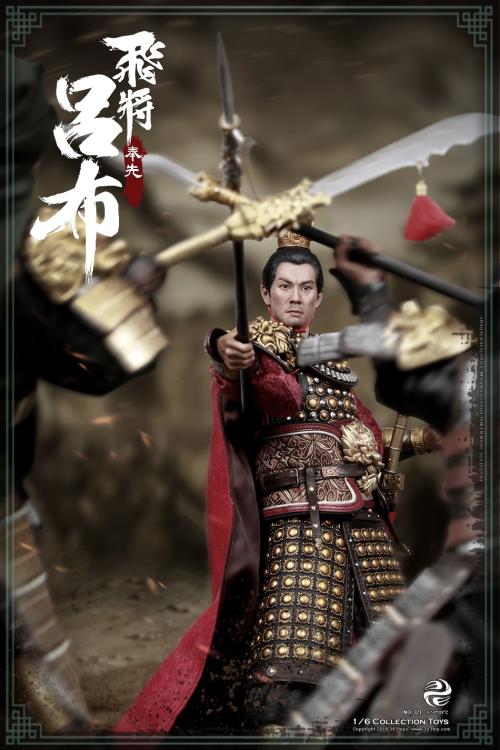 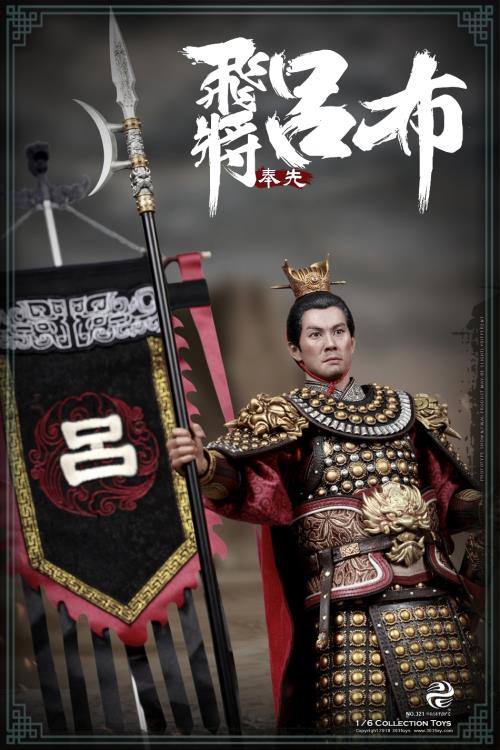 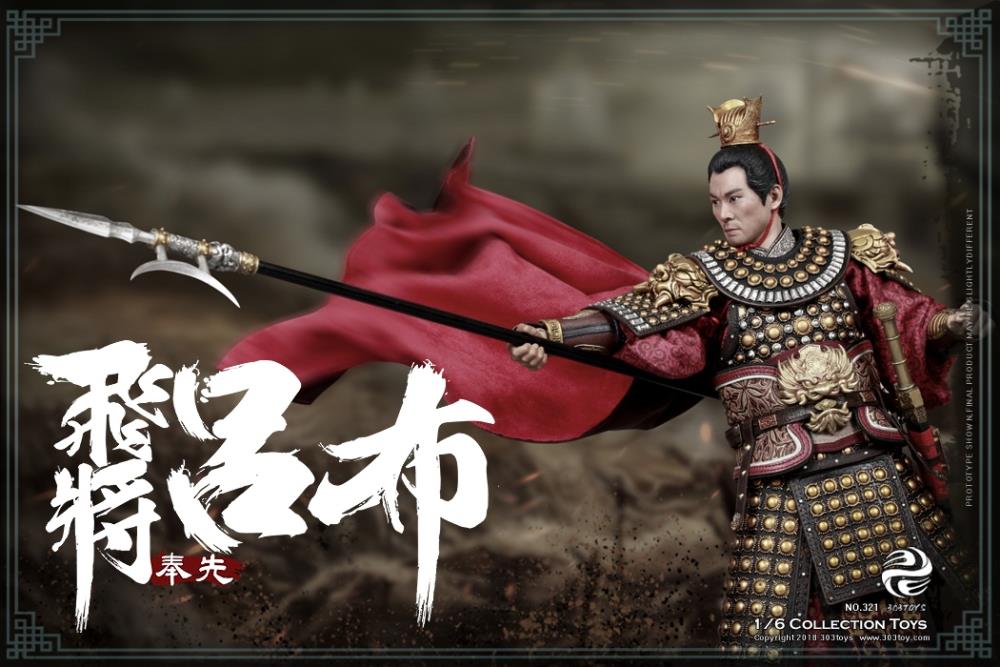 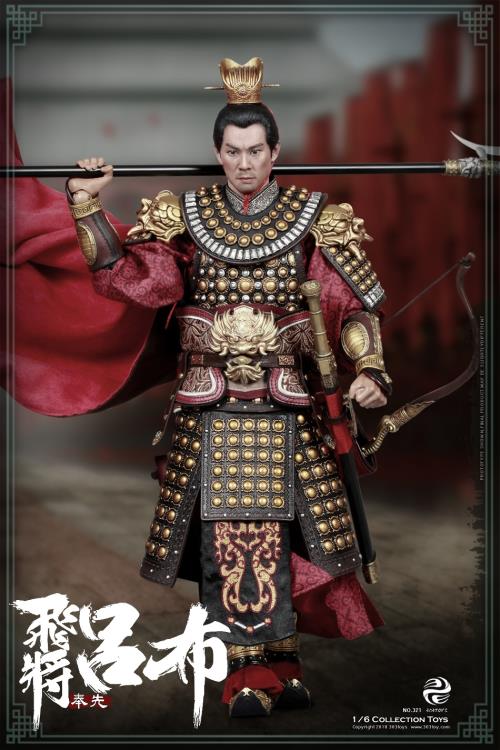 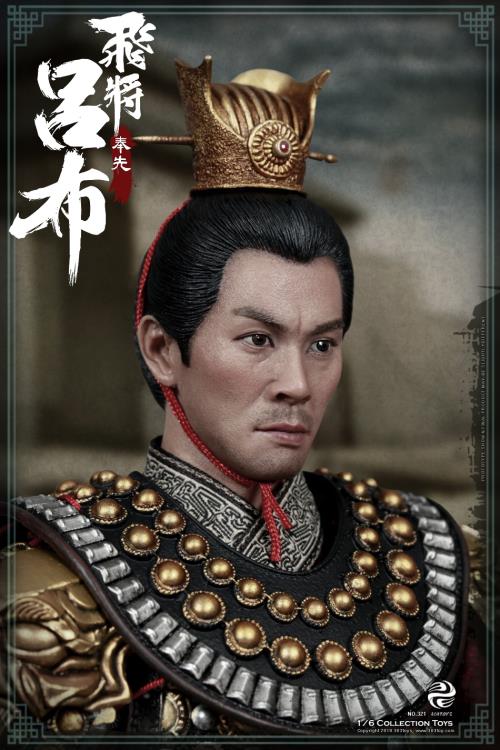 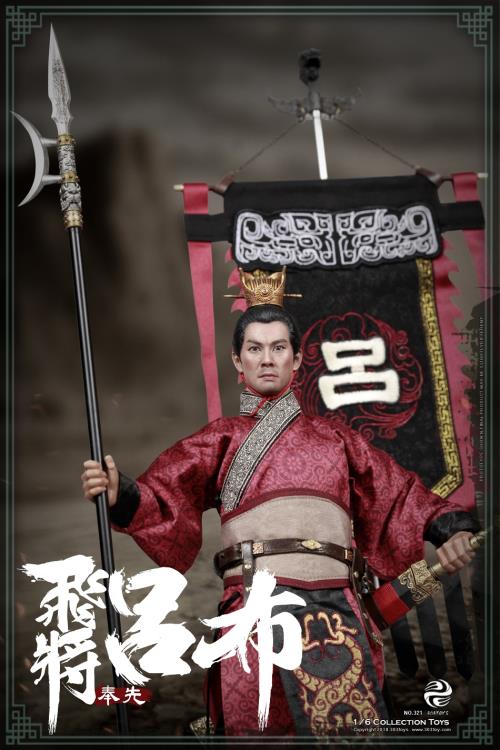 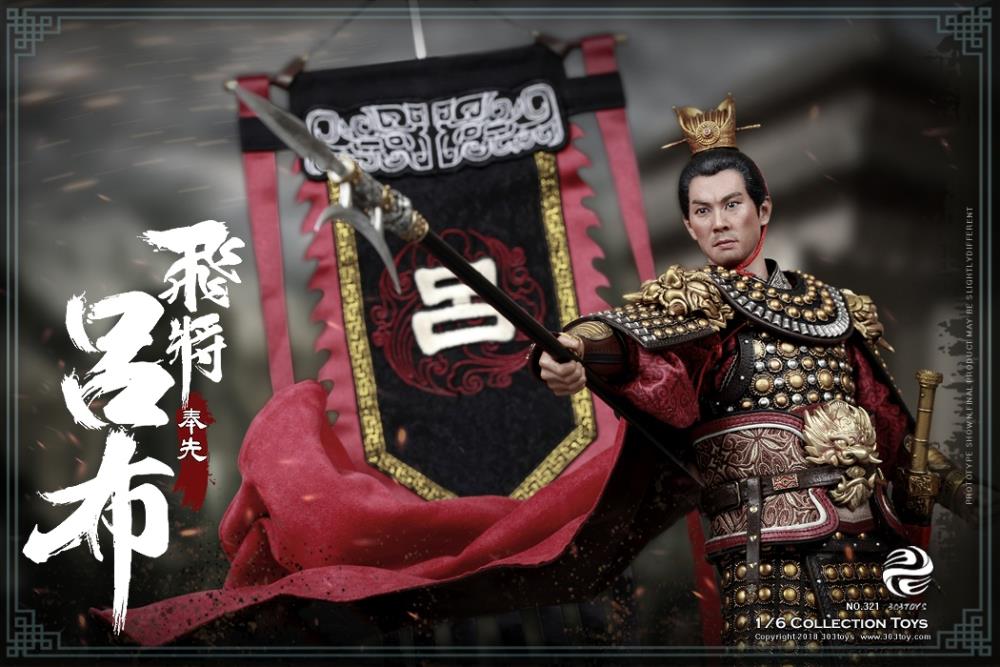 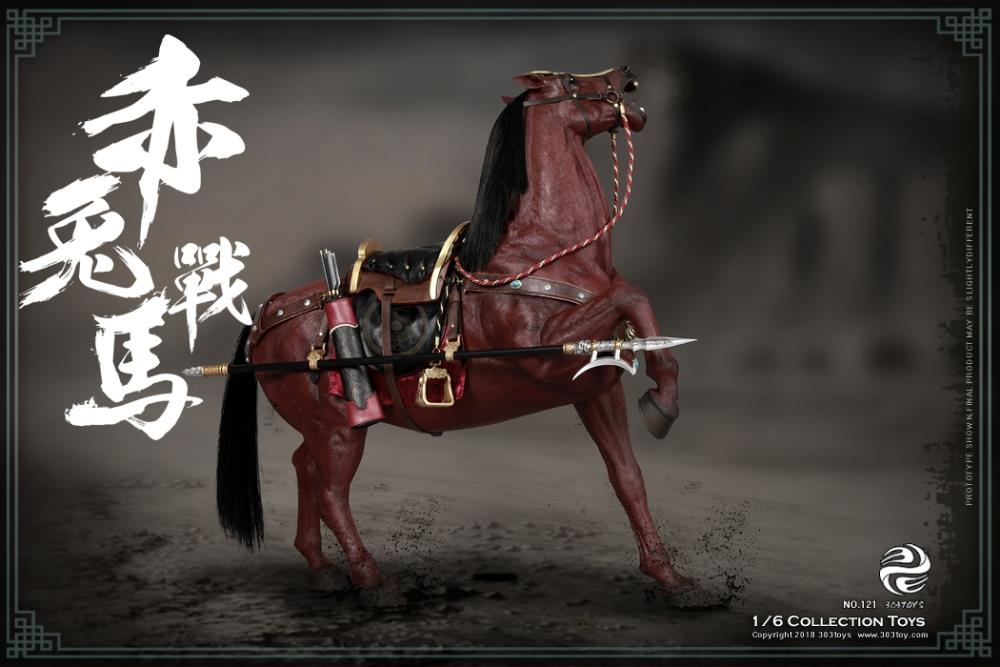 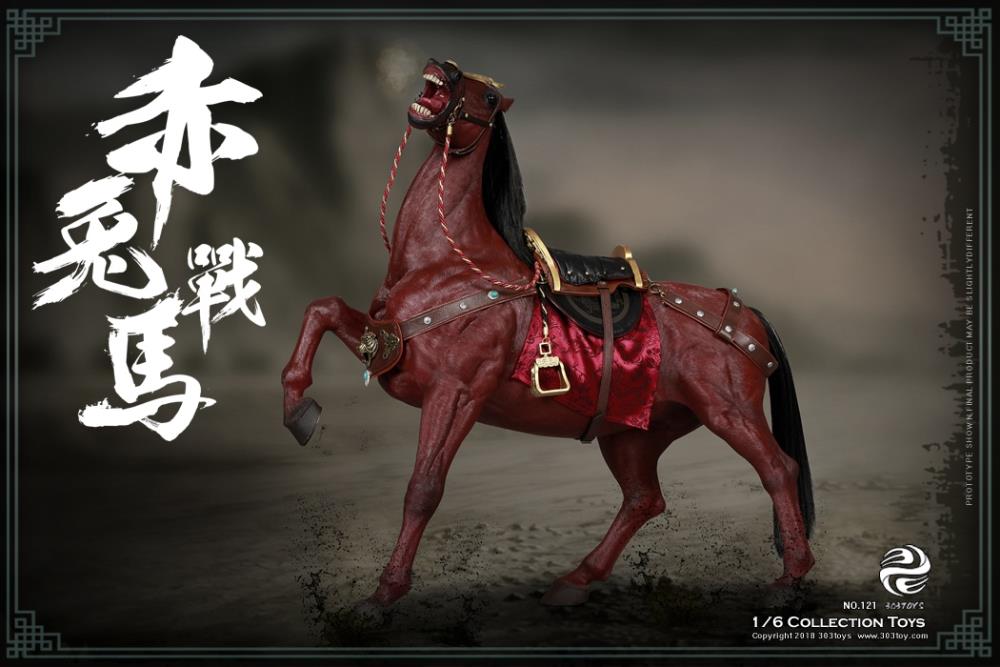 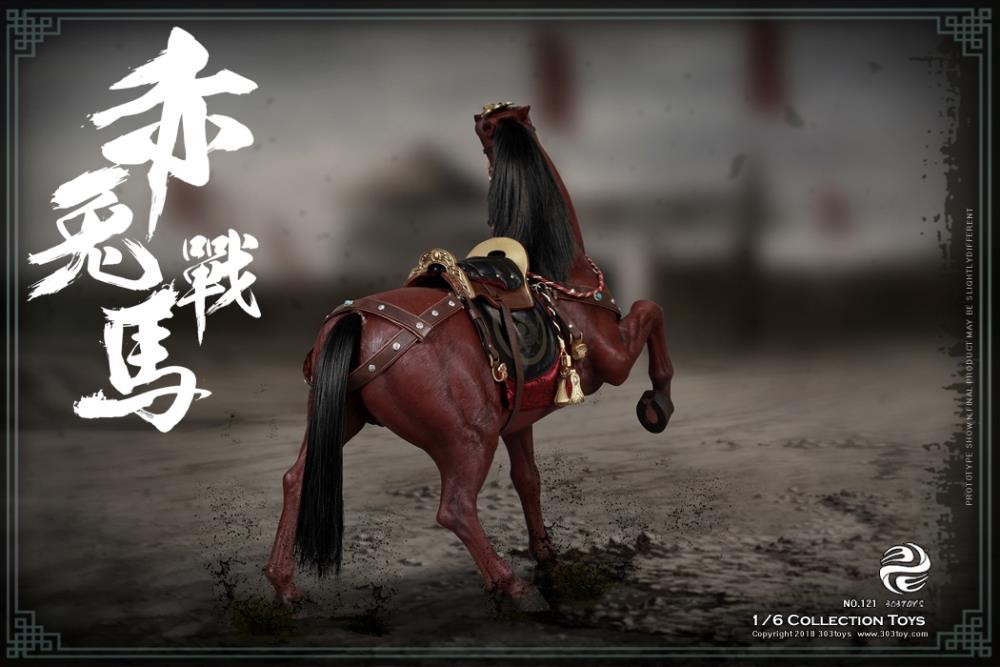 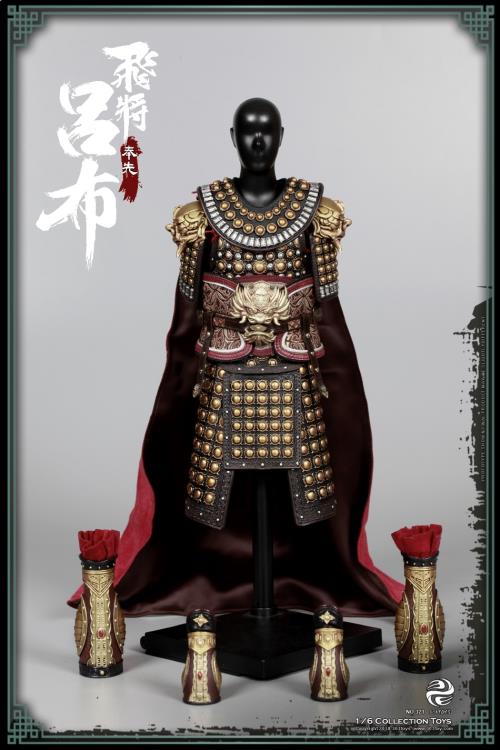 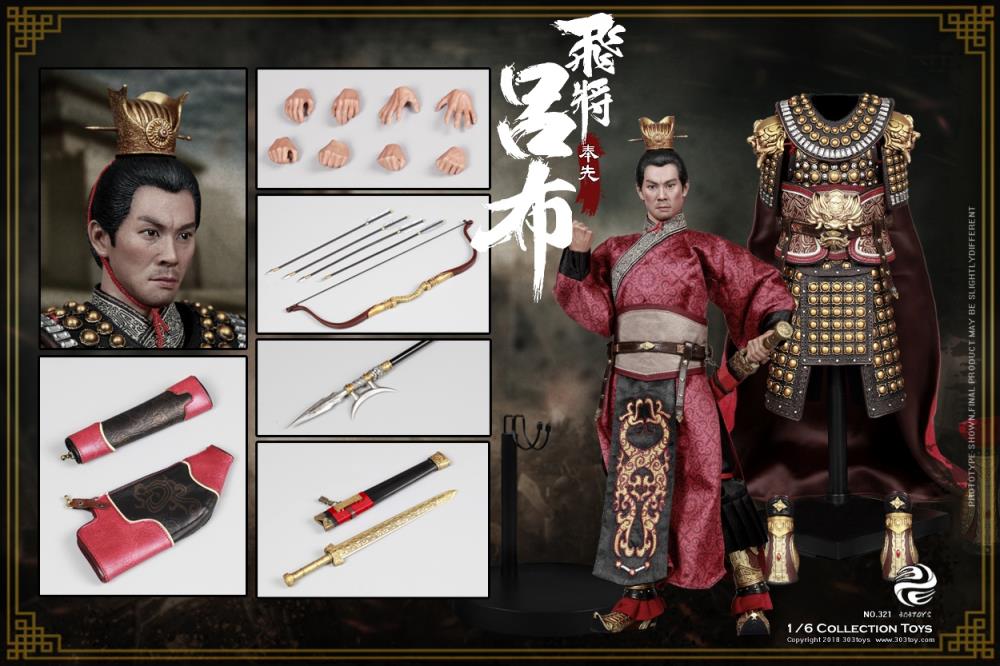