Premium Bandai announces that they will be releasing a Blu-ray box for the Mobile Suit Unicorn Gundam on February 26, 2019!

The Blu-ray box sets will be separated in to two different types. One that comes with an exclusive Real Grade 1/144 Unicorn Gundam Perfectibility form for 65,000 Yen and one that doesn’t which is for 60,000 Yen.

Both sets will have the same Blu-ray disc features and bonuses which is listed below.

A special box that can store a Blu-ray BOX body simulating a stone monument of “Laplace’s box” that appeared in the OVA.
Special booklet


A booklet that can also be enjoyed in a flip animation style, which contains original drawings of the main characters and scenes.

A written version of Harukoshi Fukui’s works for the Mobile Suit Gundam UC. 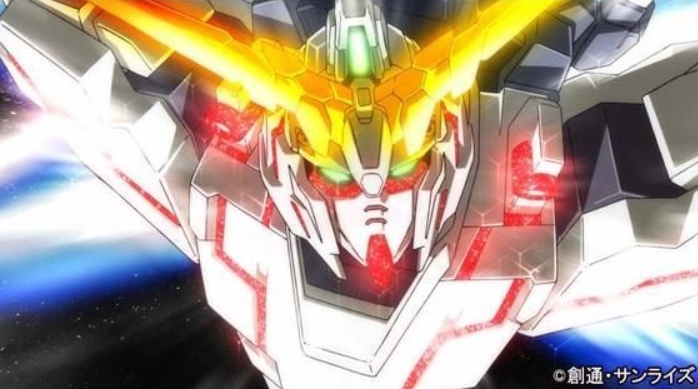 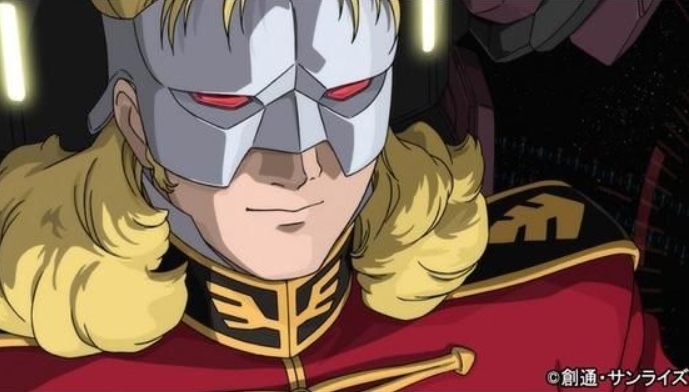 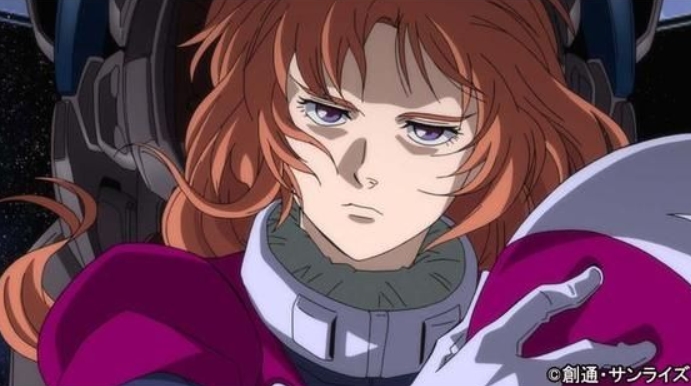 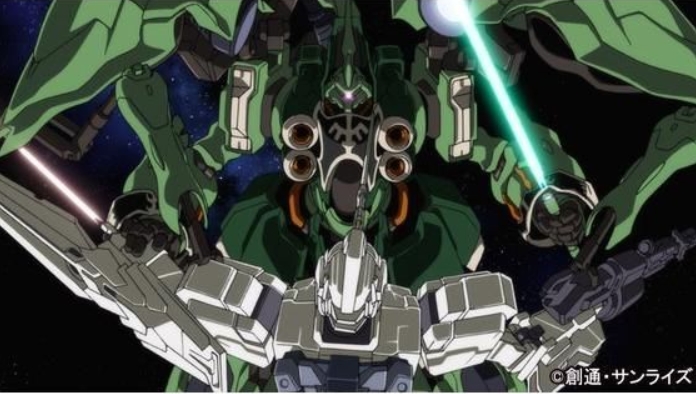