Narama the Huntress of Men lived during the ancient times of mankind more than 5,000 years ago, when the Undying ruled the world.

Among these demonic creatures bred by Arkhalla, the Undying Queen of Ur, there was one with no equal. One who became a legend across these bloodstained lands of Sumer. Narama, the queen’s most powerful weapon, was the strongest Undying ever created by Arkhalla. But deep in her heart, Narama concealed a dark secret she kept hidden for two hundred years. Her love for Bel, the Great Warlord of Ur… and her hatred for her queen.

This 1/6 scale Narama figure features articulation throughout its seamless body with its metal skeletal structure. Display her with or without her weapons and armor, or recreate action scenes with other 1/6 scale TBLeague figures! 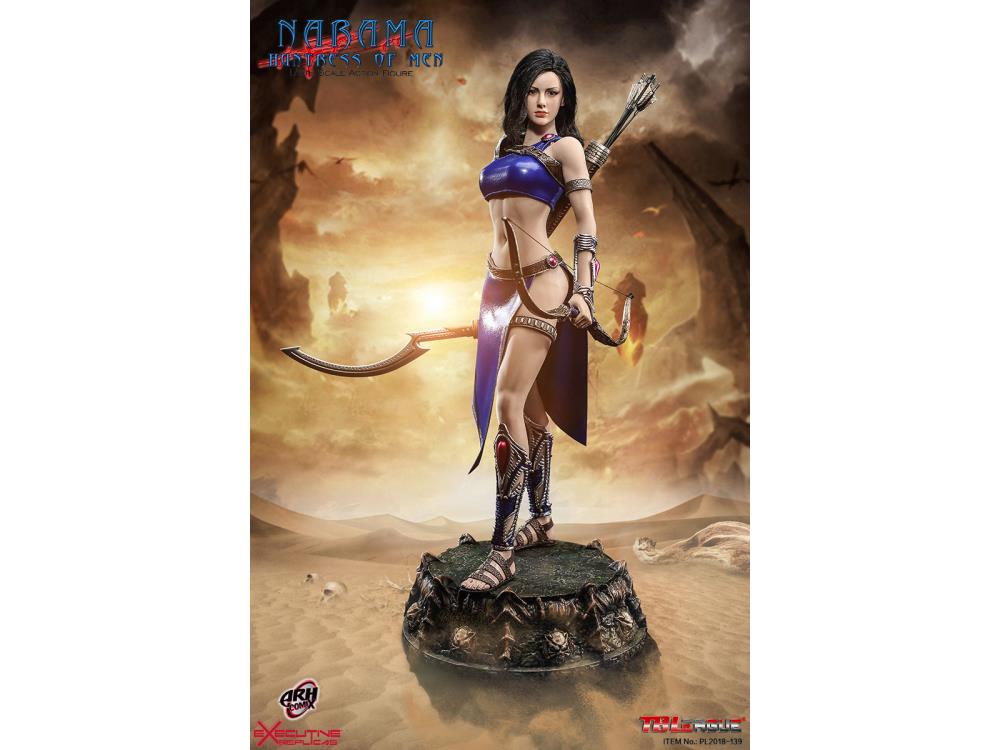 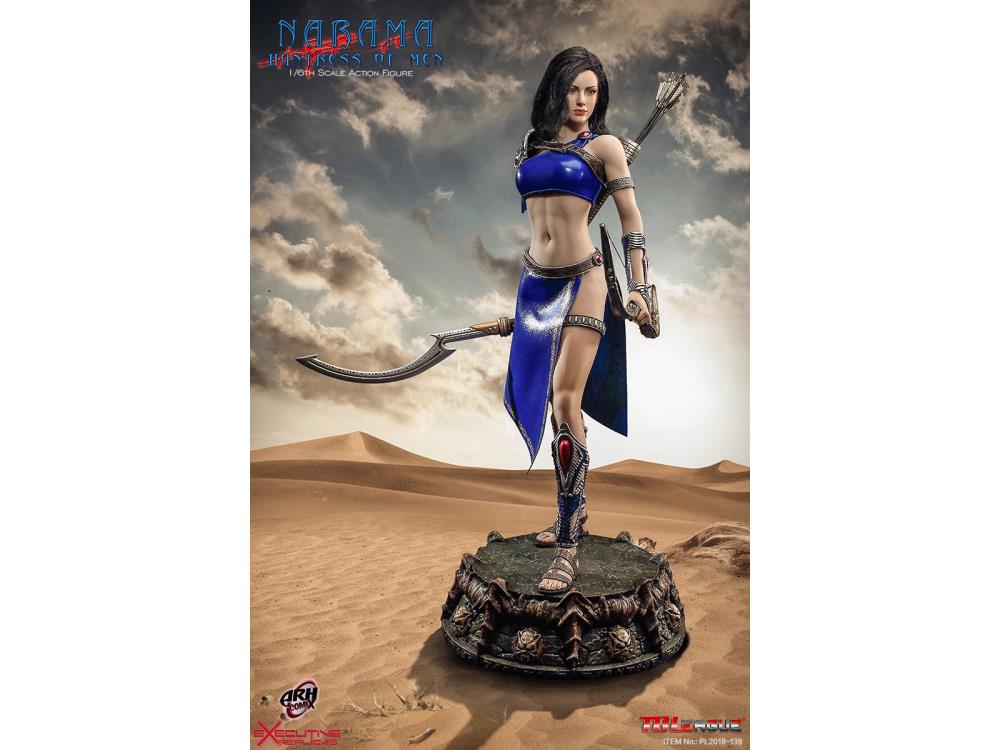 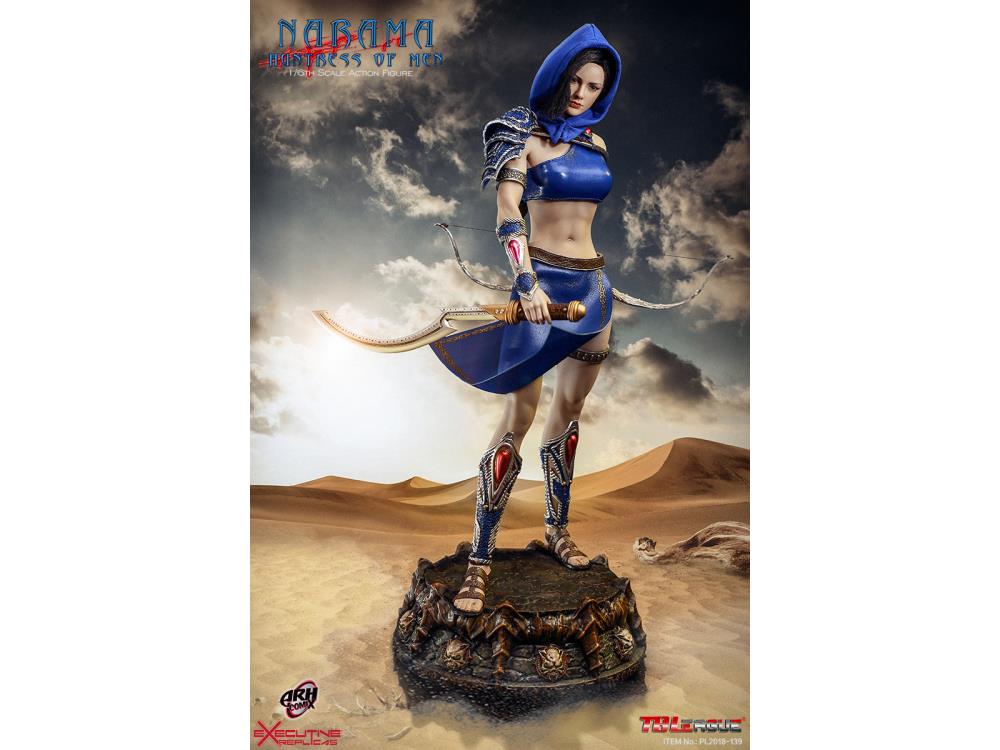 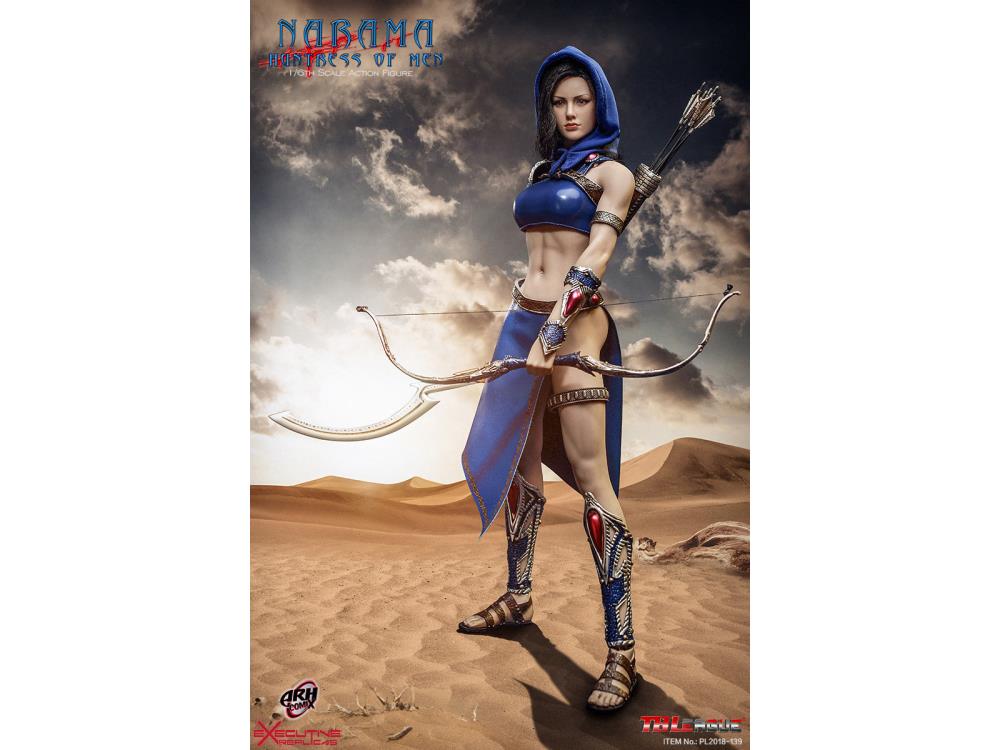 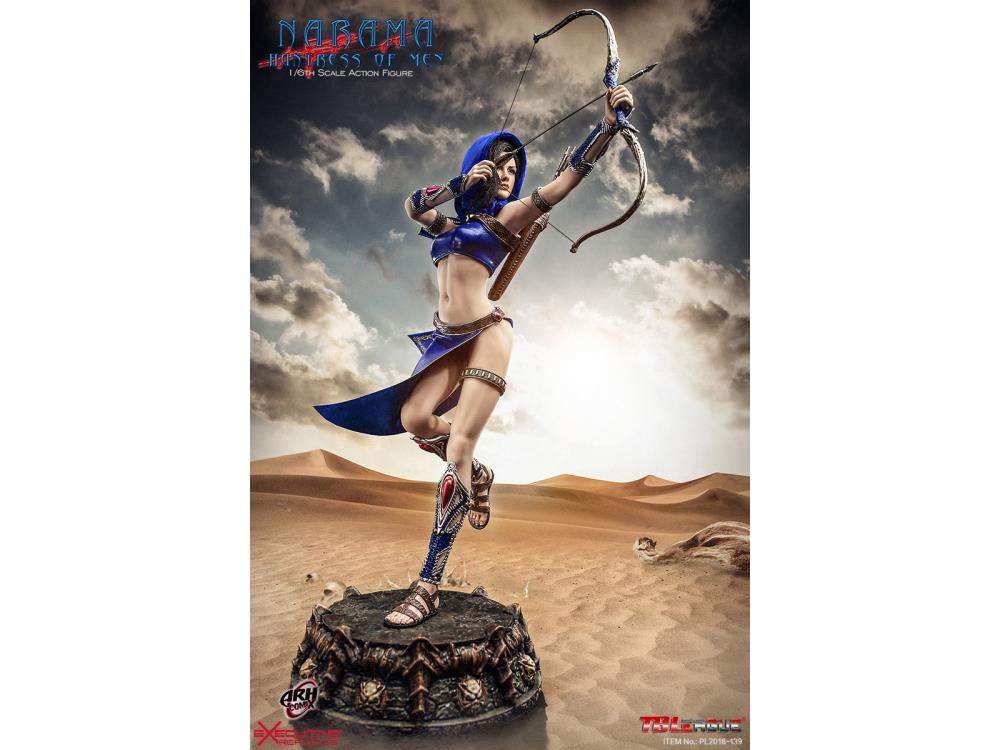 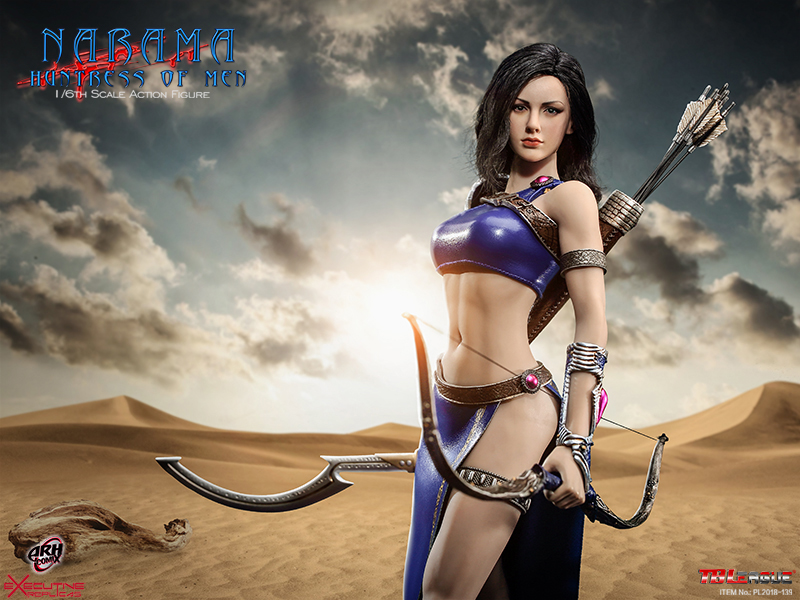 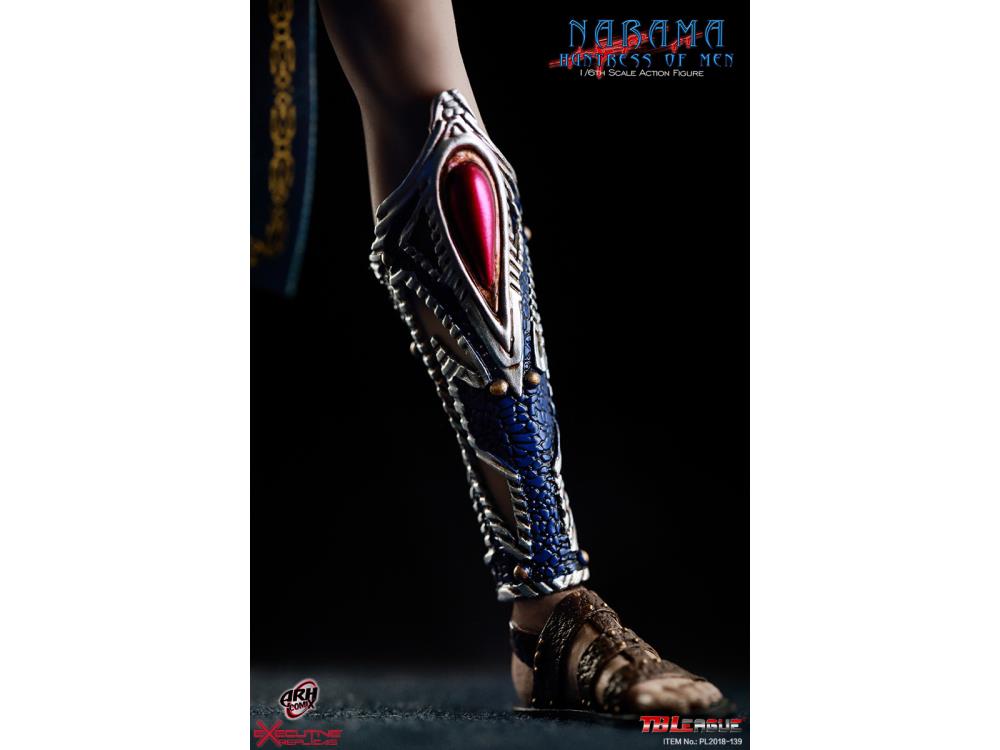 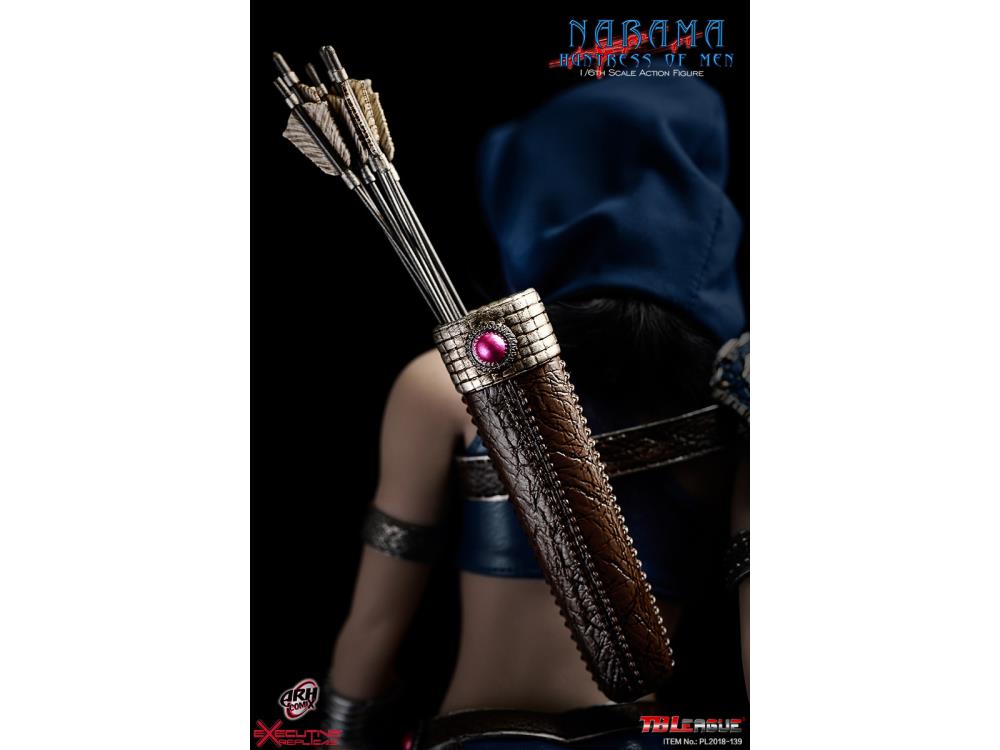 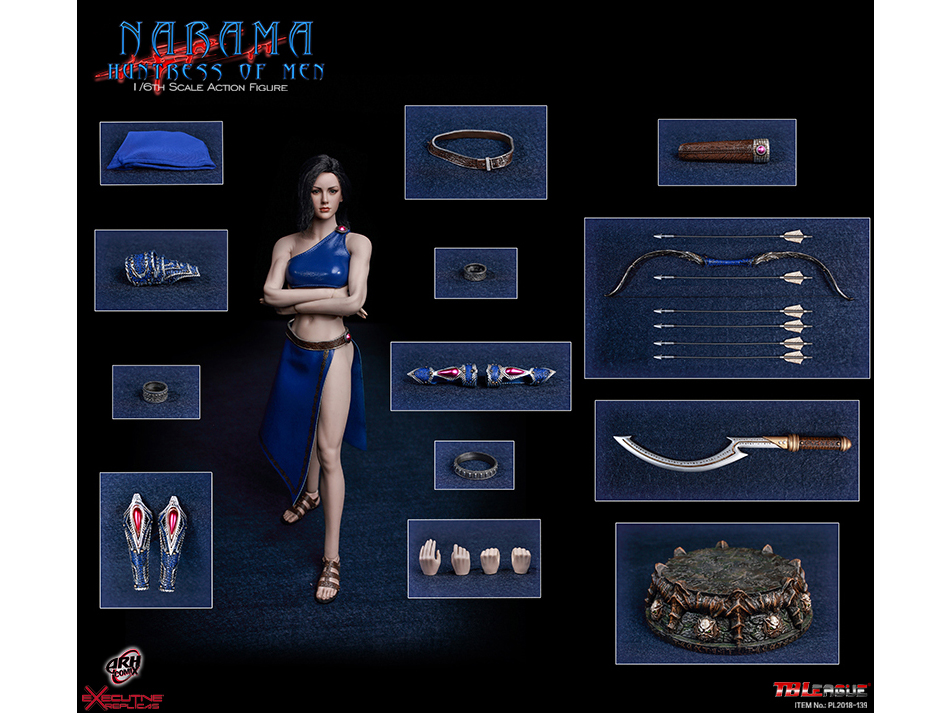 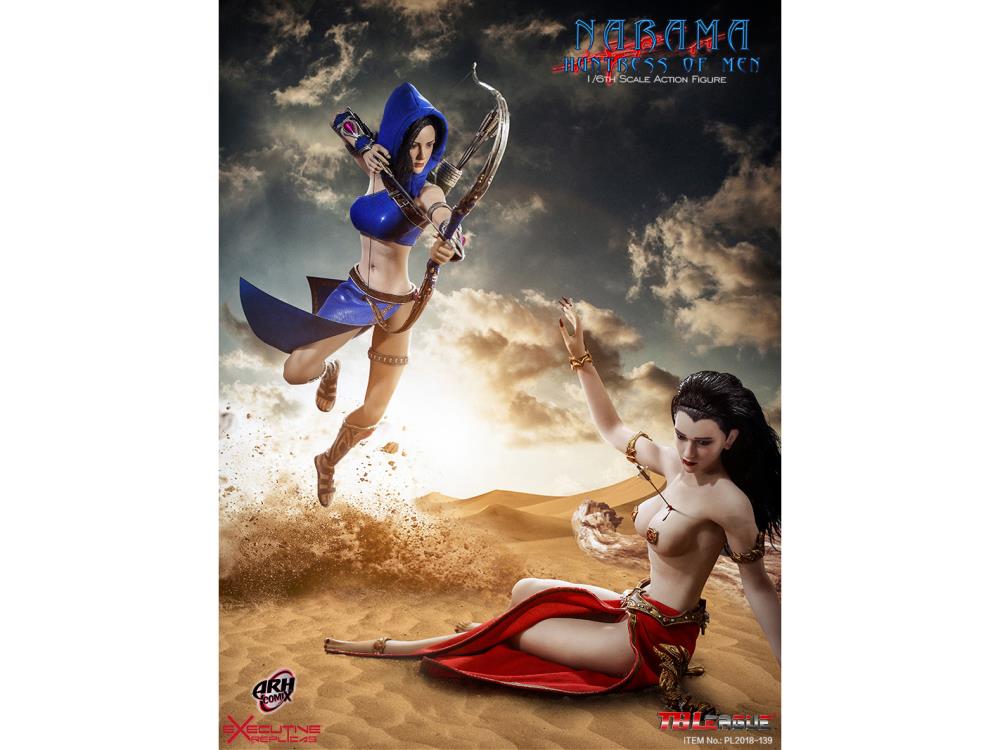 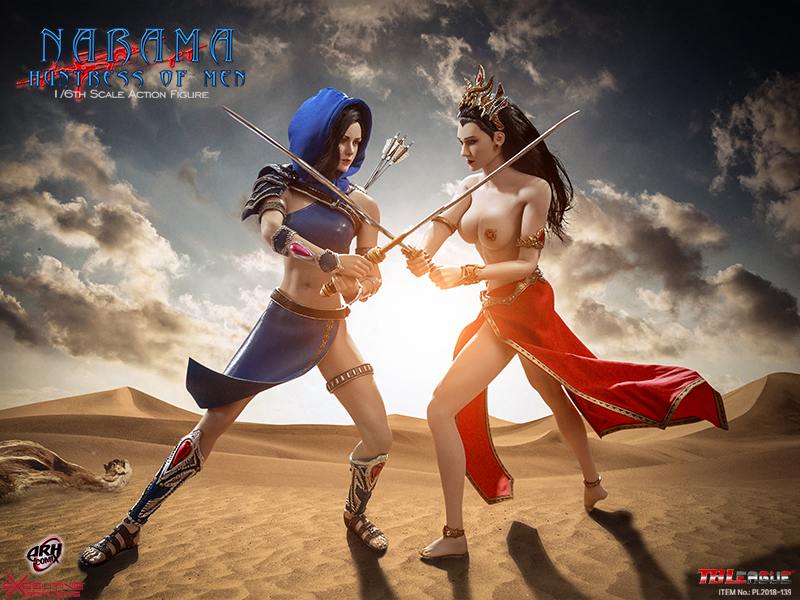