Shipping cost is calculated using dimensional weight instead of actual weight. Due to USPS size restrictions, this item is only available to ship by UPS Ground or FedEx Ground for all domestic orders.

UPS Worldwide and FedEx International service is available to Canada, Australia, Japan and United Kingdom. Customers in these countries will be notified at the time of shipping if one of these methods is not your default shipping method. All other International destinations will be canceled.

“You always seem like the smartest guy in the room.” – Superman

Developed and manufactured in partnership with Prime 1 Studio, we are proud to present the Batman Statue from Justice League: New 52!

DC Comics relaunched their entire comic catalog. In this continuity, Bruce Wayne, also known as Batman, was a costumed vigilante who is known to be cruel and brutal in his methods. His parents were murdered in cold blood in front of him. Despite being a mere human with no powers among others in the Justice League, the Batman was continually the most feared being. The reason for this was that Bruce was not only the most unpredictable member but also the only one who planned everything in advance. Due to this, not only was he feared, but held in high regard simply due to the fact that he was probably the only being able to take down the entire league single-handedly.

This is a must-have for all DC and Batman fans! 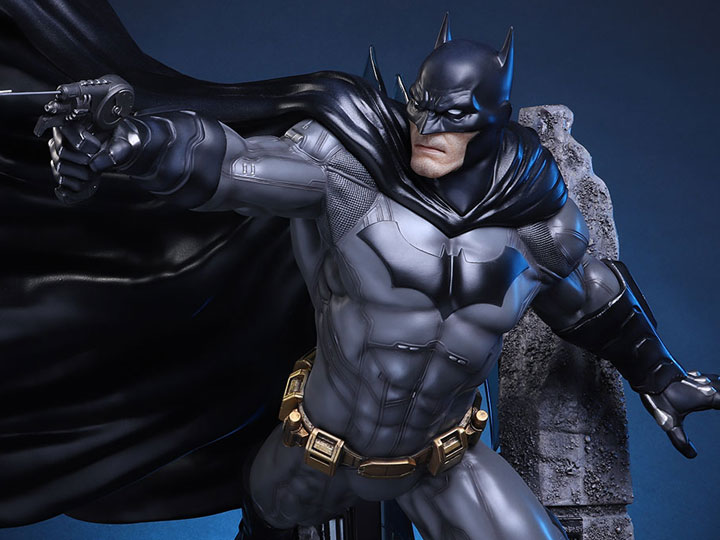 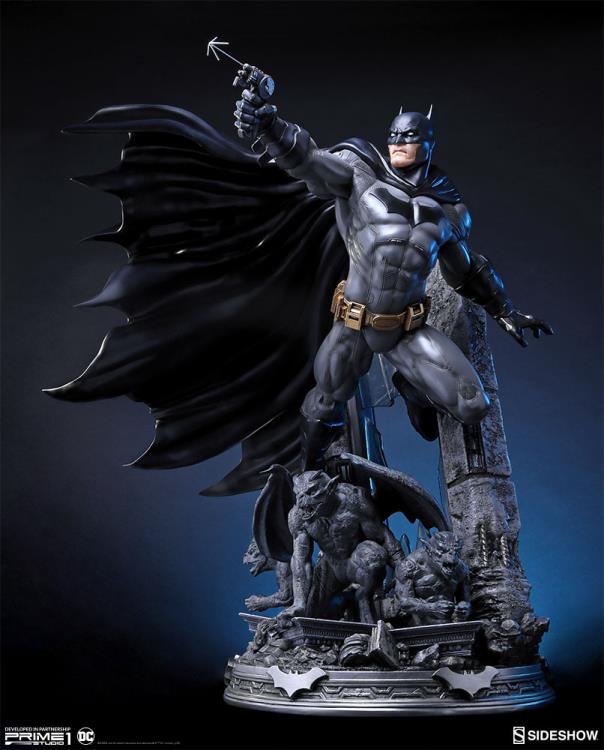 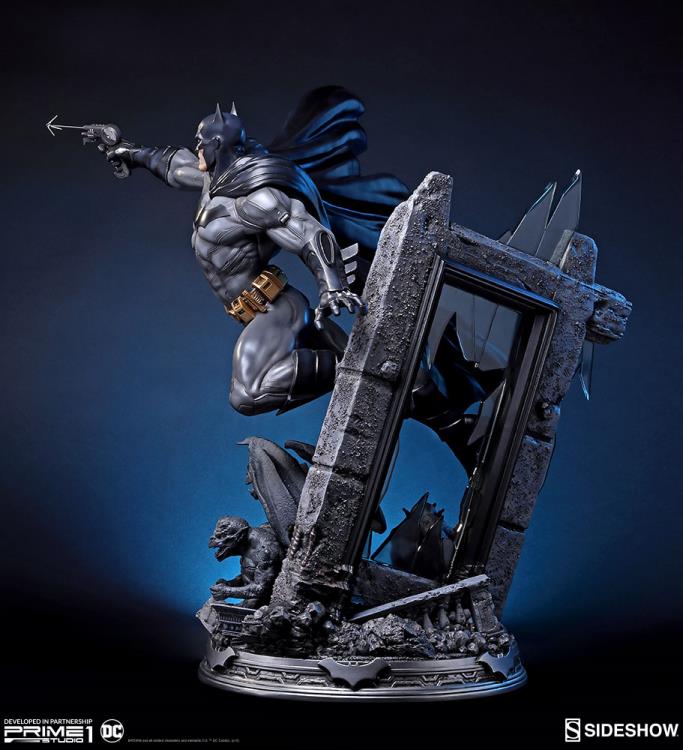 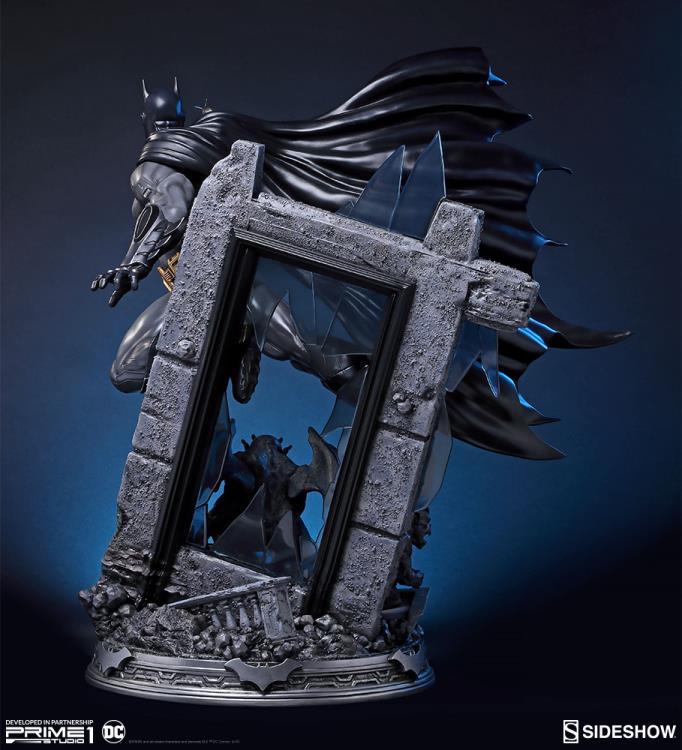 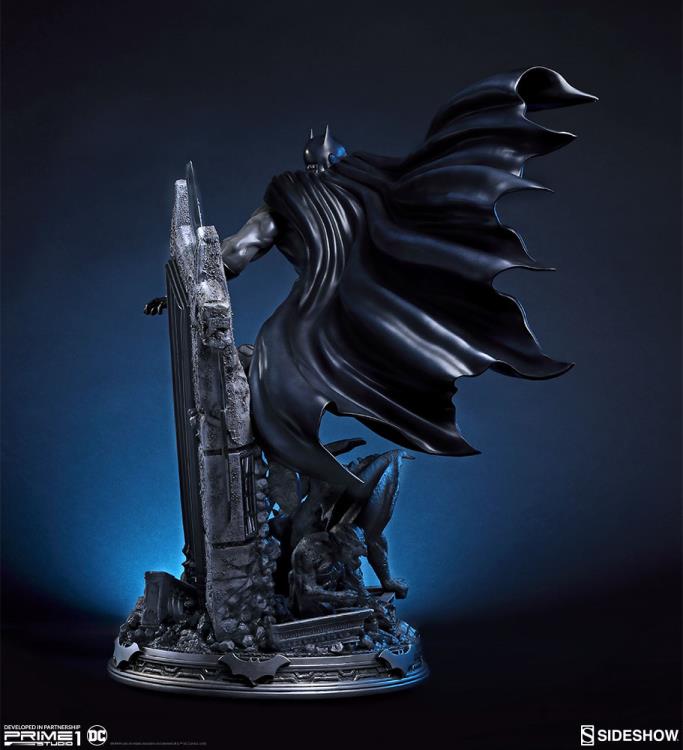 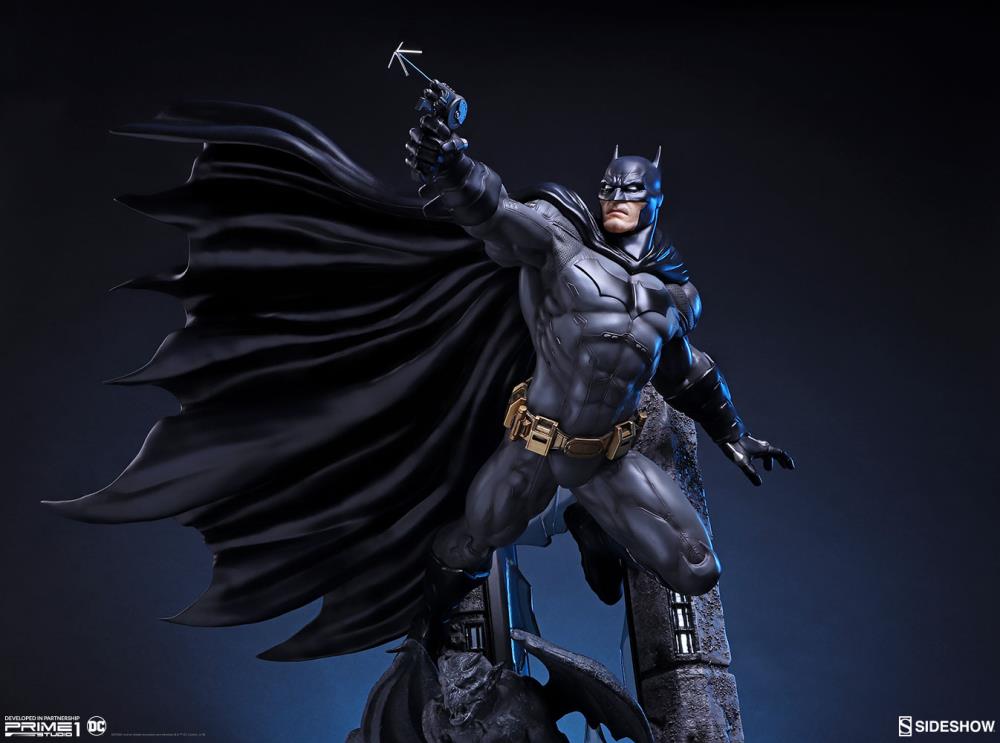 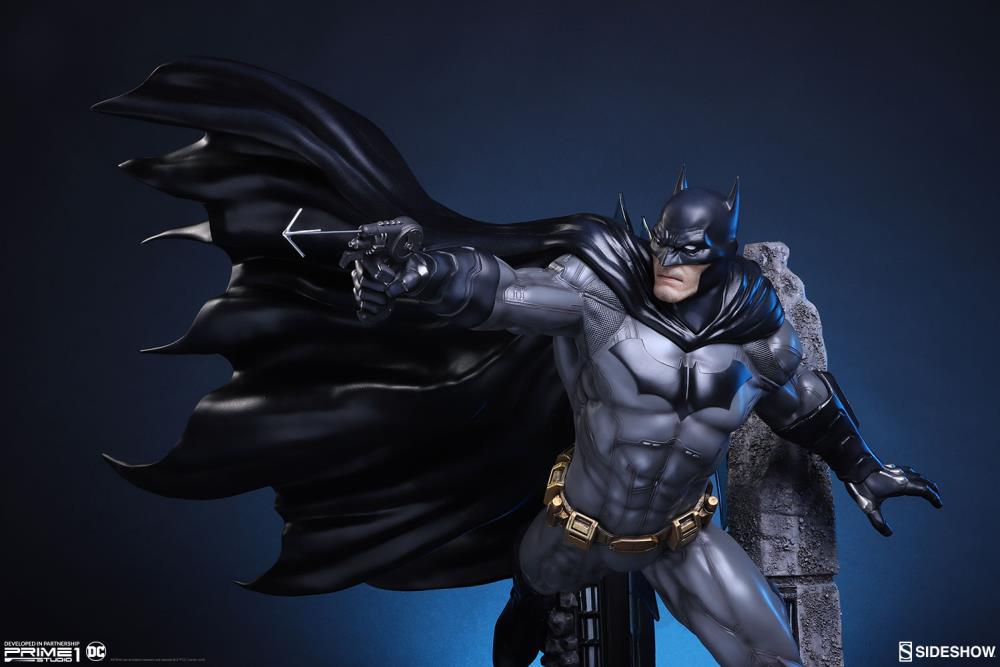 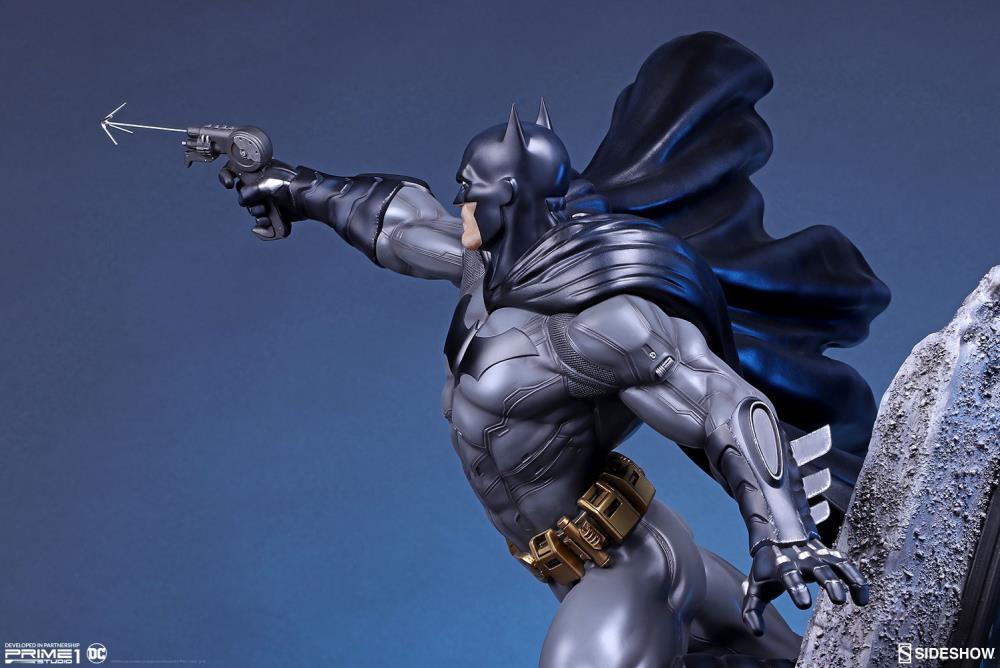