Stormtroopers are elite shock troops fanatically loyal to the Empire and focused on the Imperial cause. Their iconic white armor, which offers a wide range of survival equipment and temperature controls to allow the soldiers to survive in almost any environment. With blasters in hands, Stormtroopers attack in hordes to overwhelm their enemies enforcing the will of the Empire.

Being one of the most recognizable and popular characters in the Star Wars saga and pop culture, Hot Toys is delighted to present another opportunity for passionate Star Wars fans to collect by introducing the new 1/6th scale Imperial Stormtrooper collectible figure from the classic Star Wars film!

**Prototype shown, final product may be slightly different
**Battery not included for figure stand, 3A batteries (3 pieces) are required
**Product details could be subjected to change without further notice 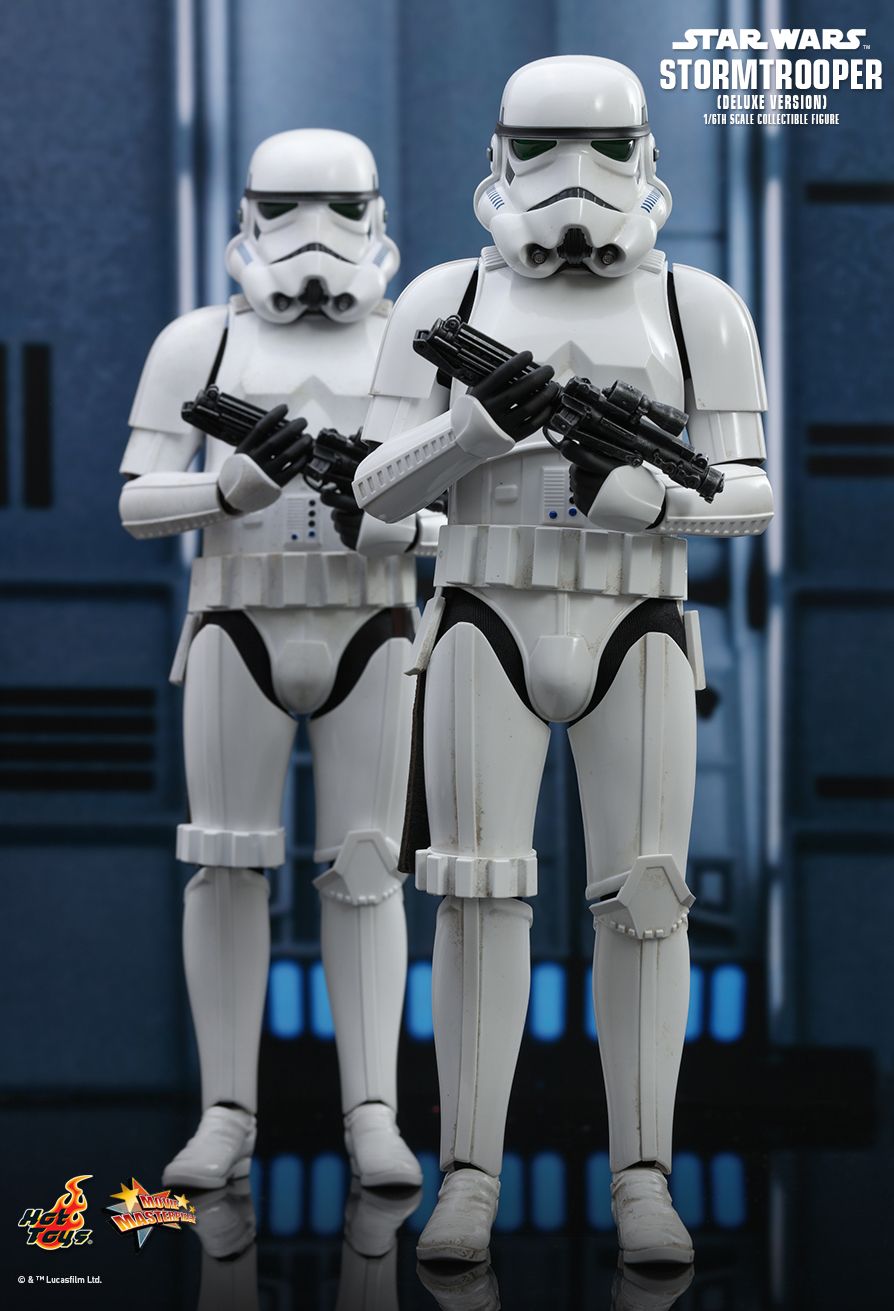 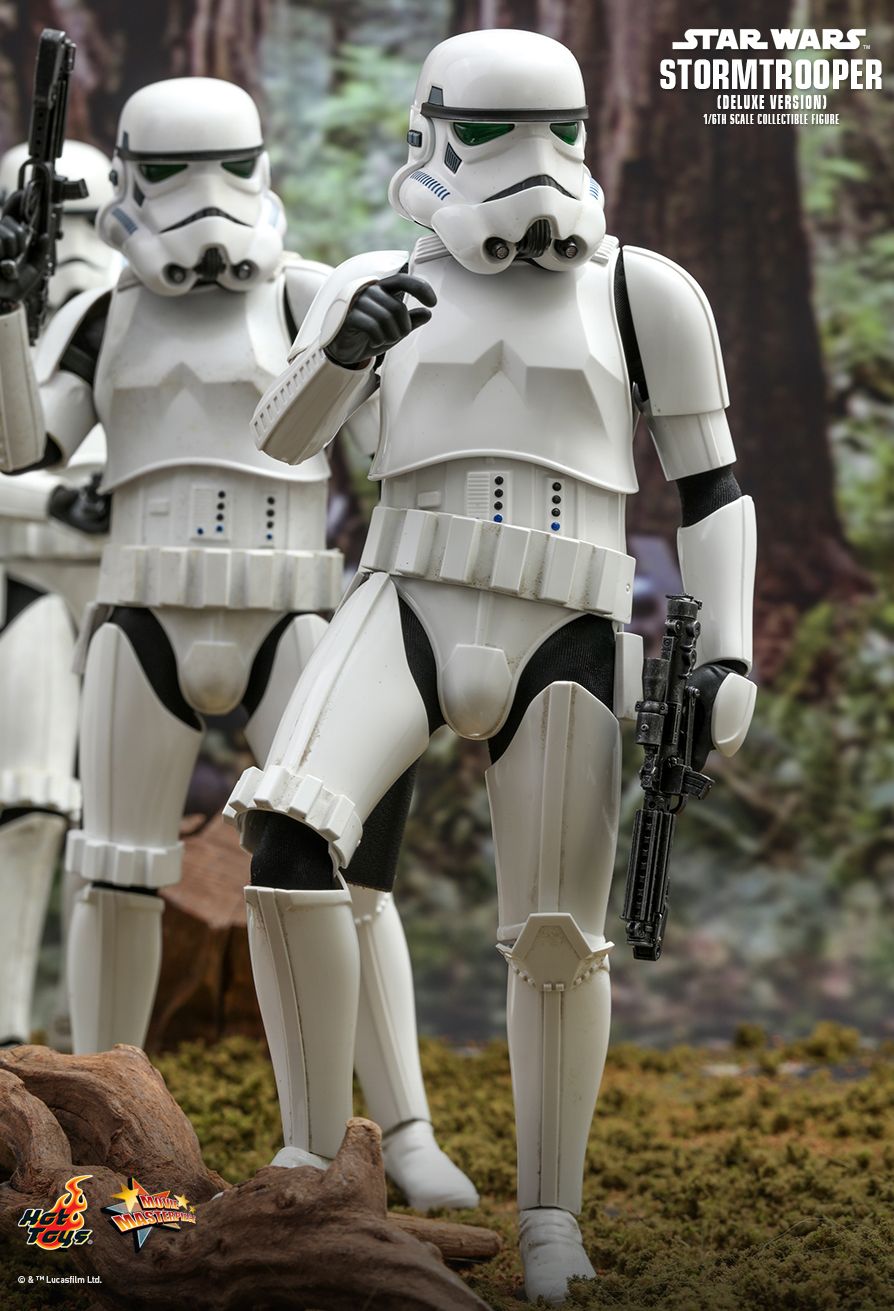 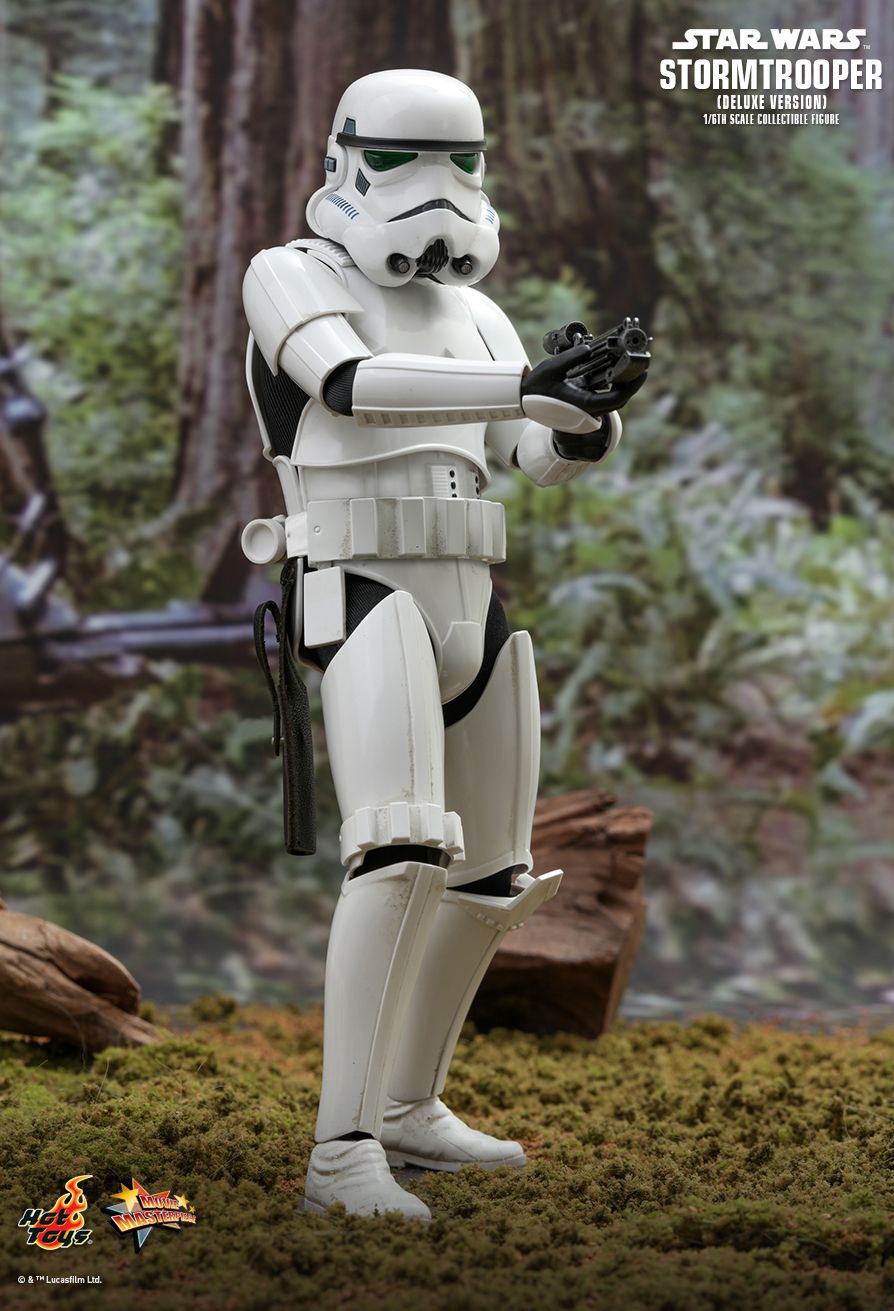 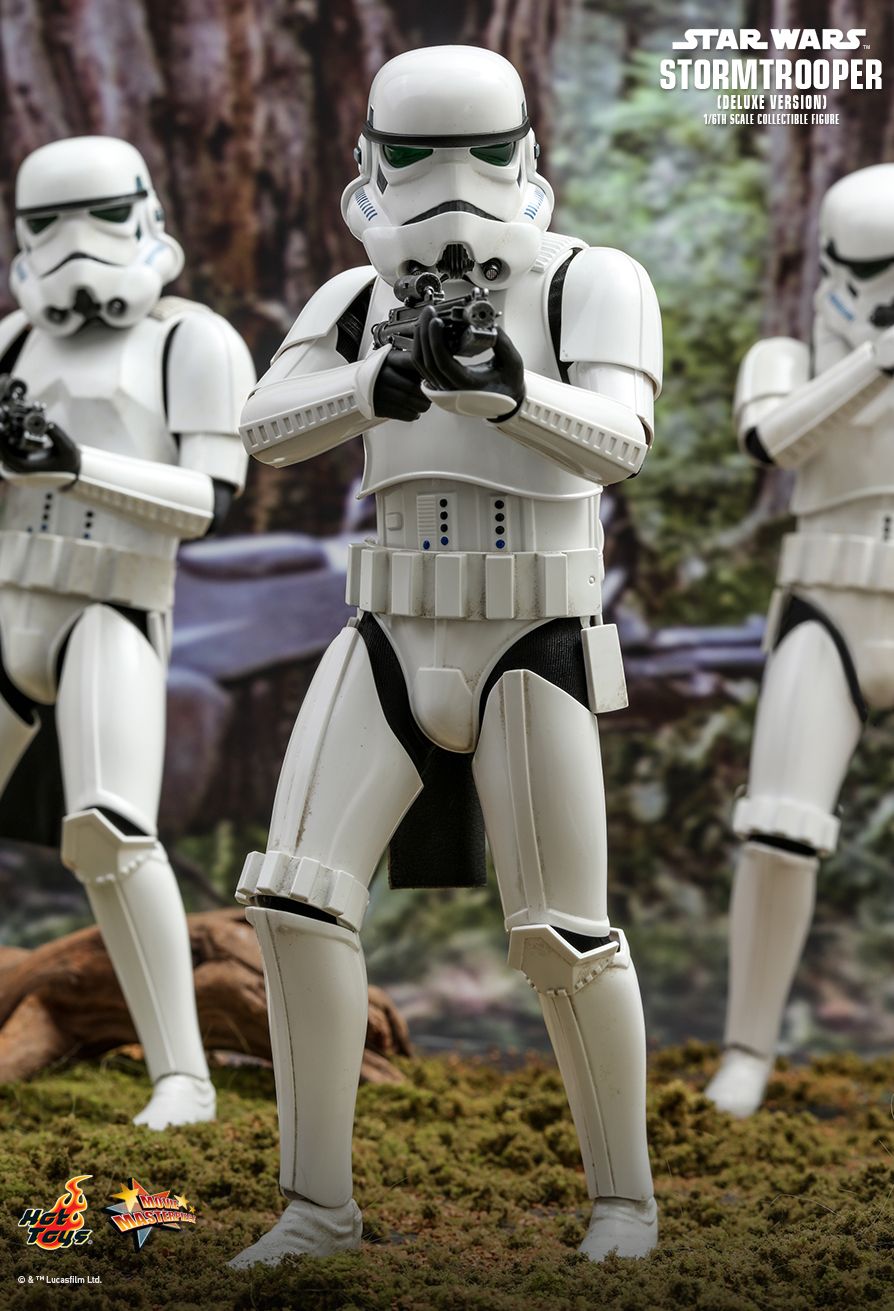 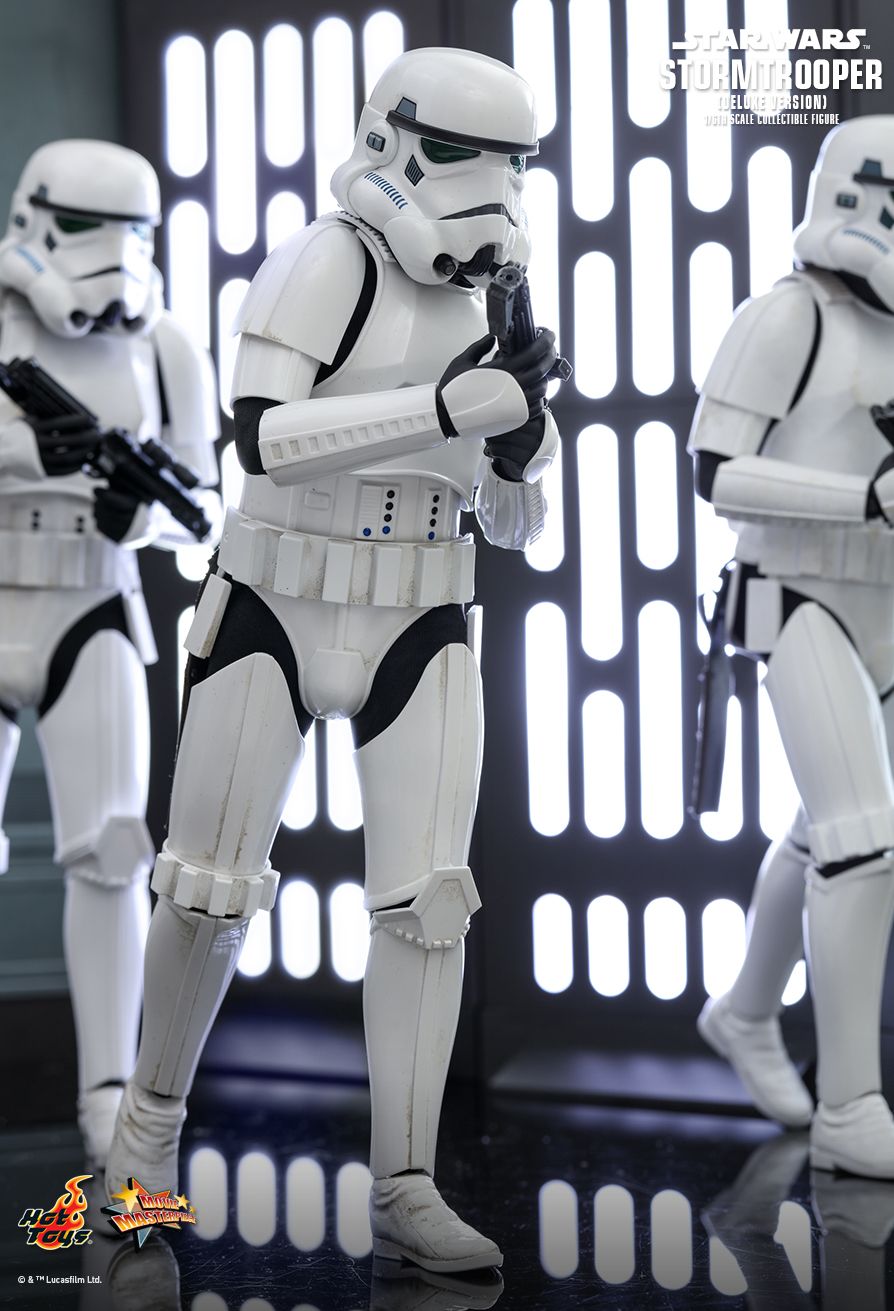 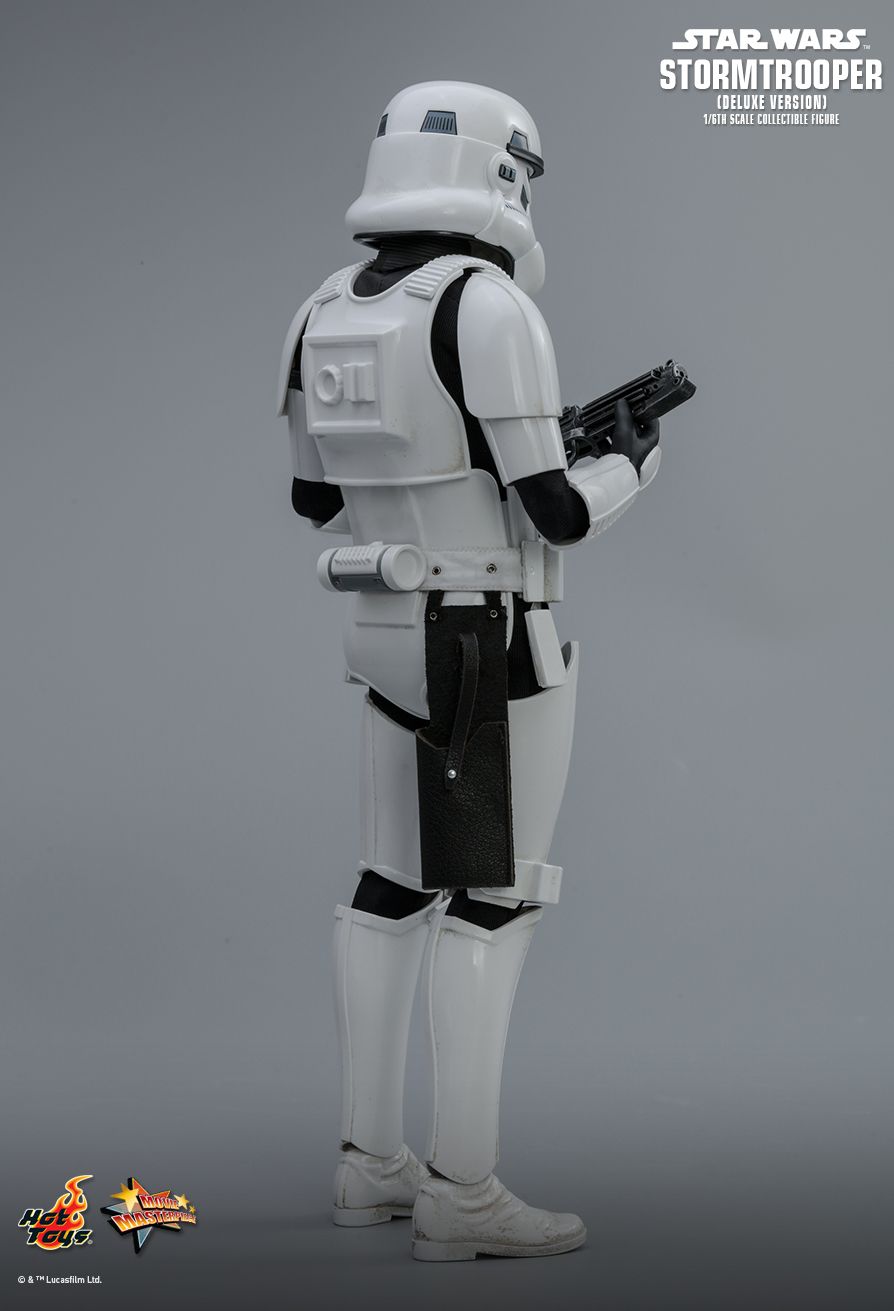 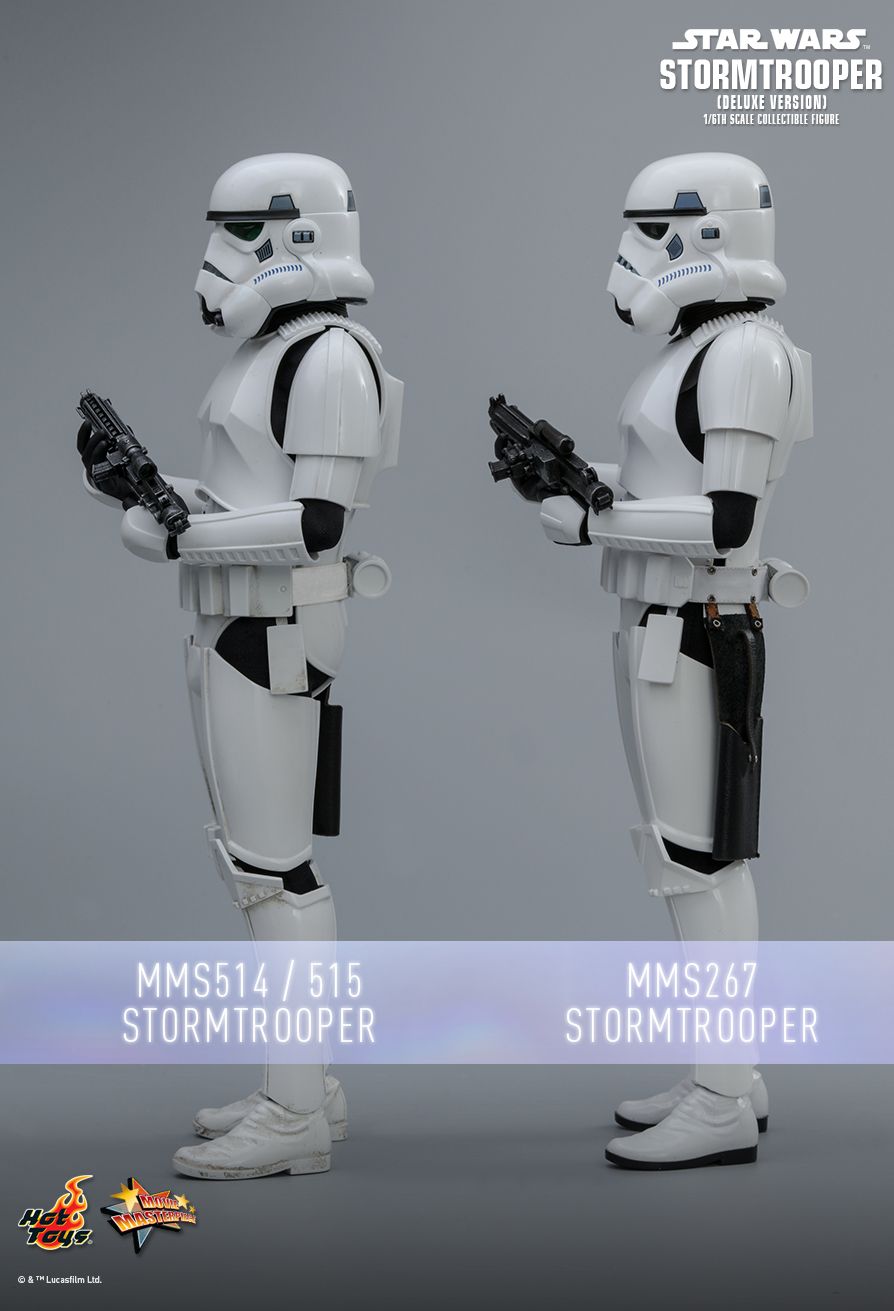 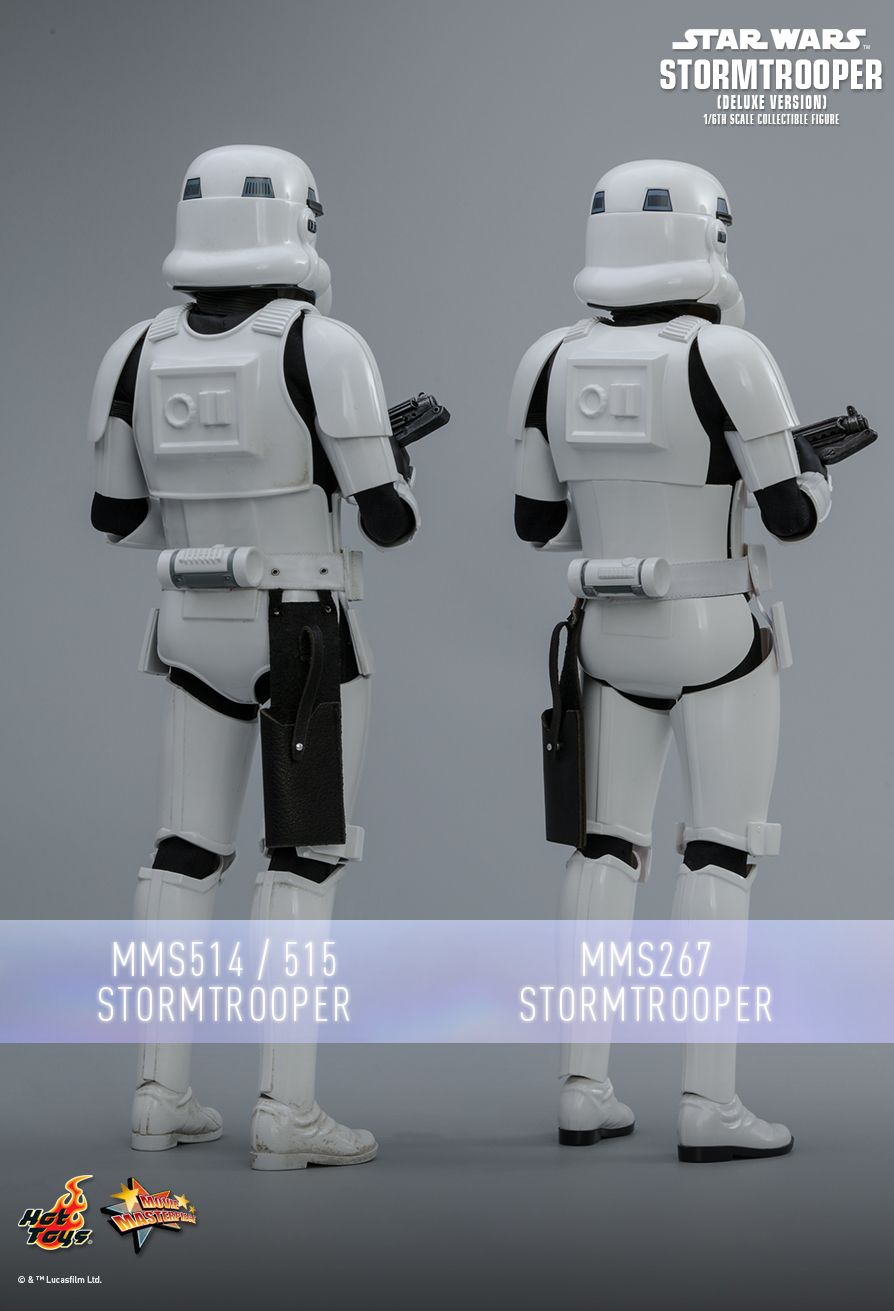 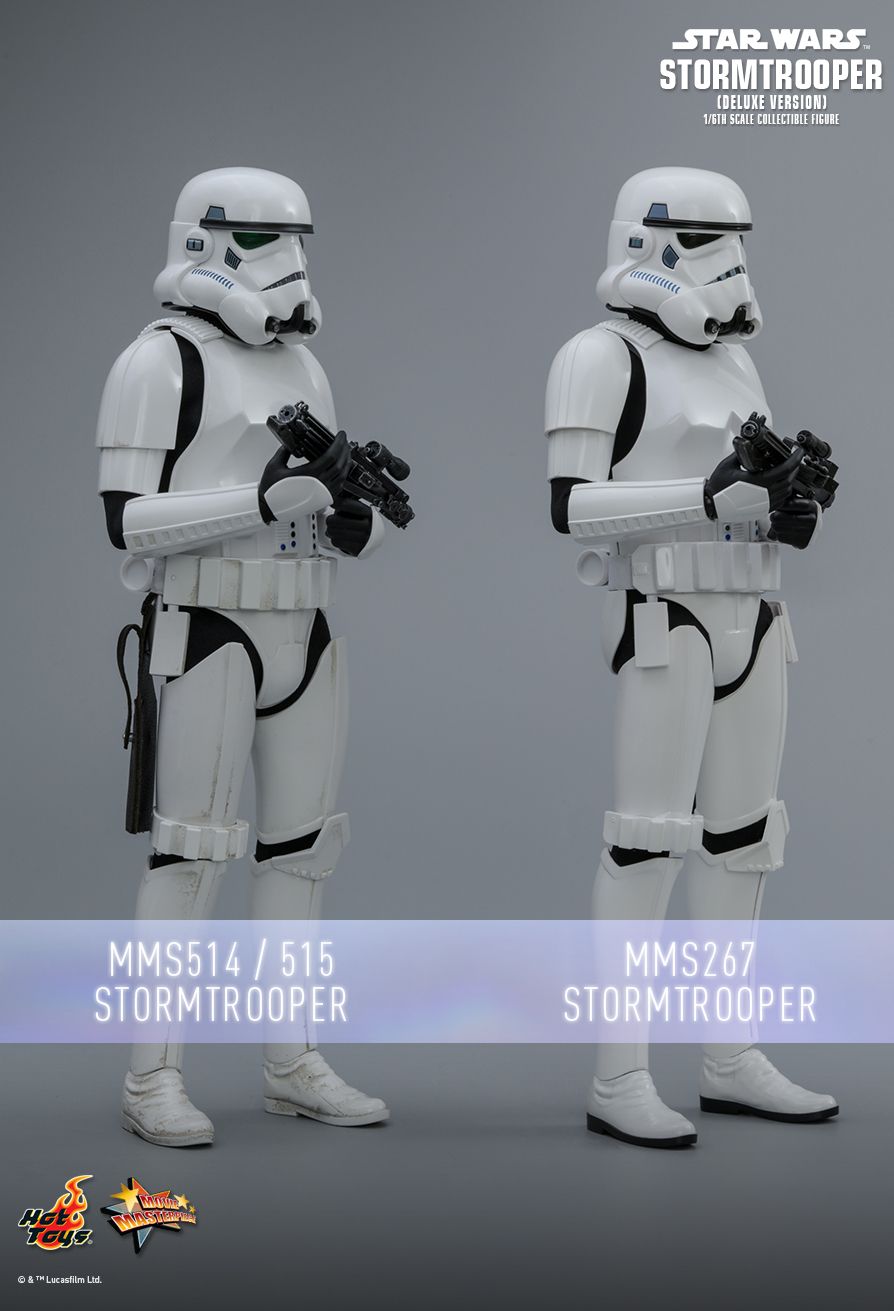 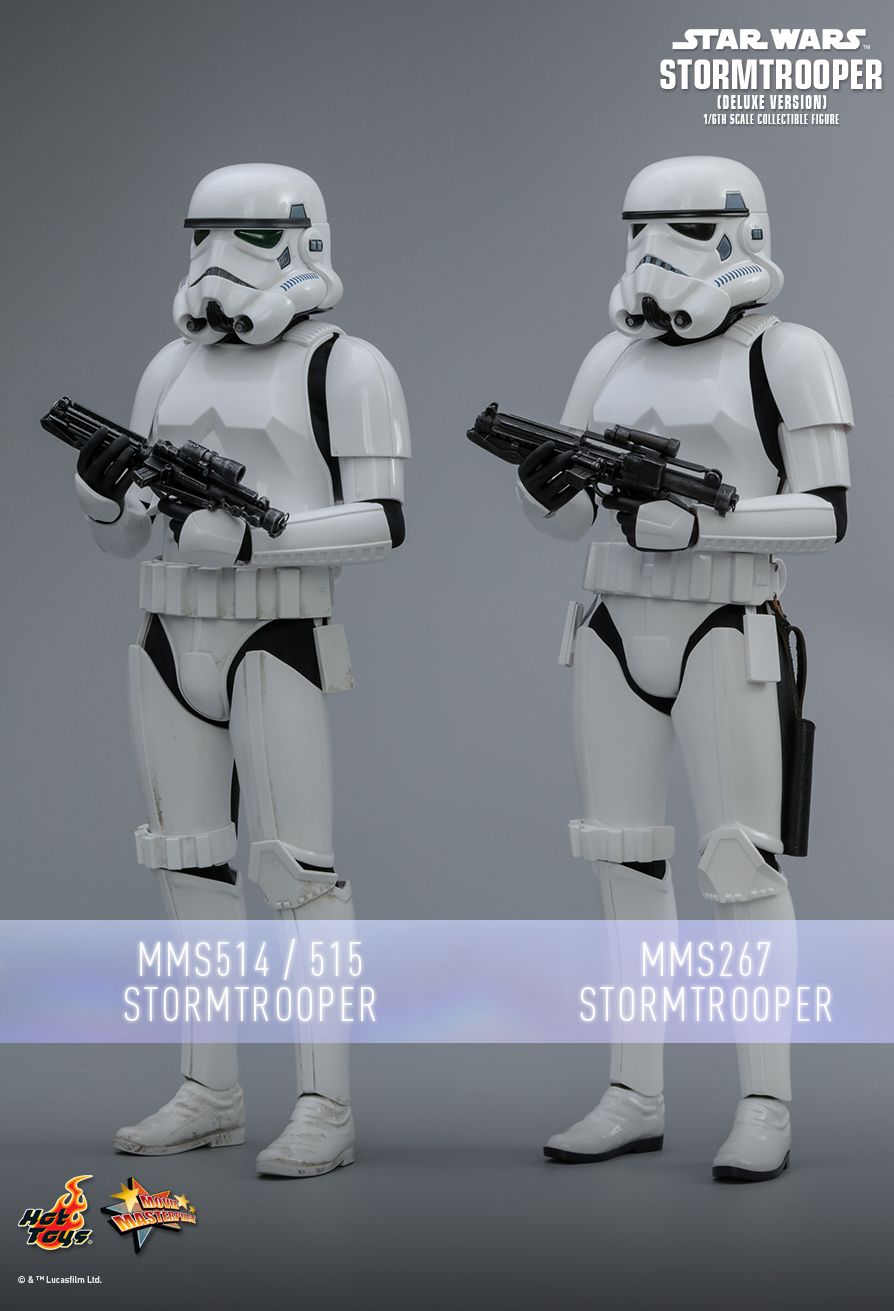 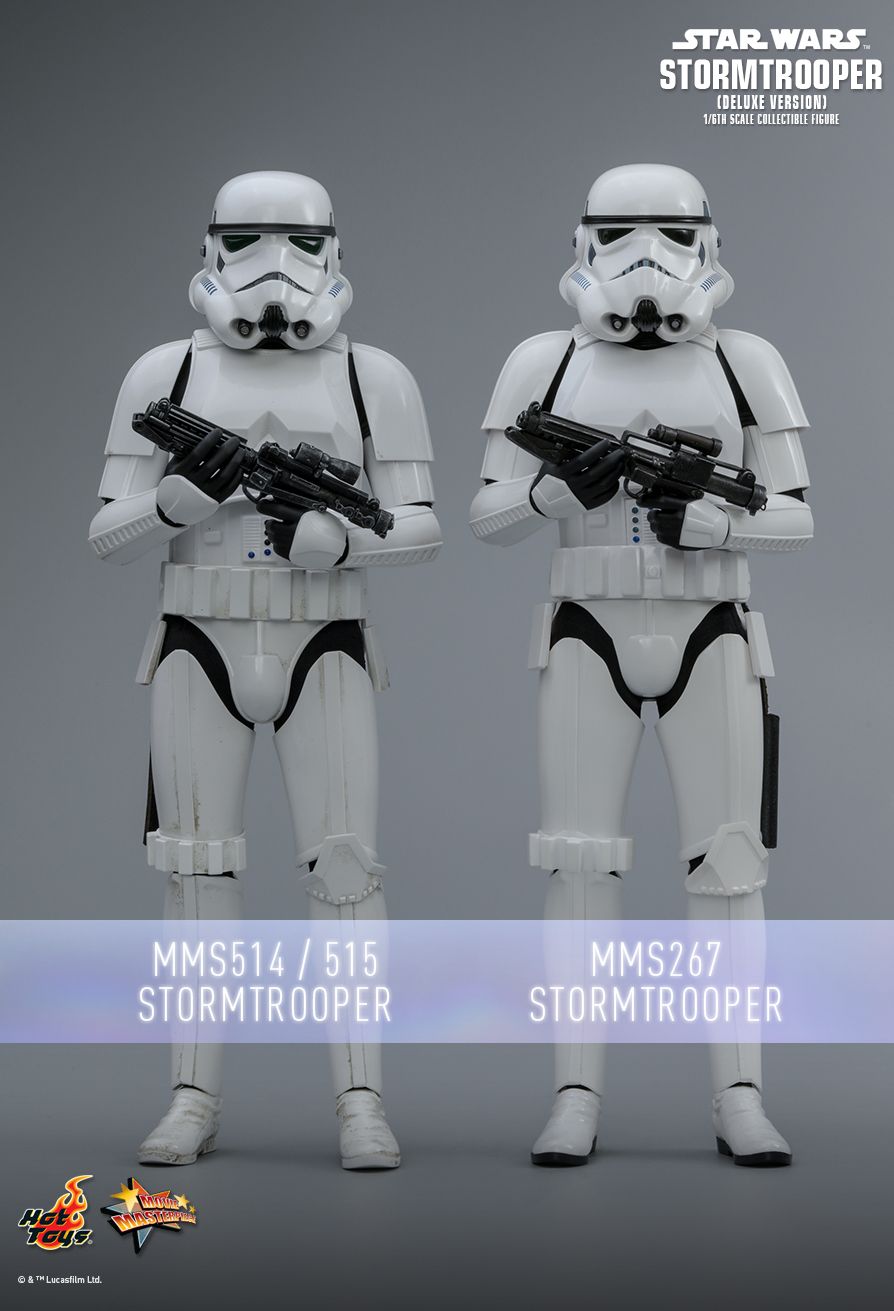 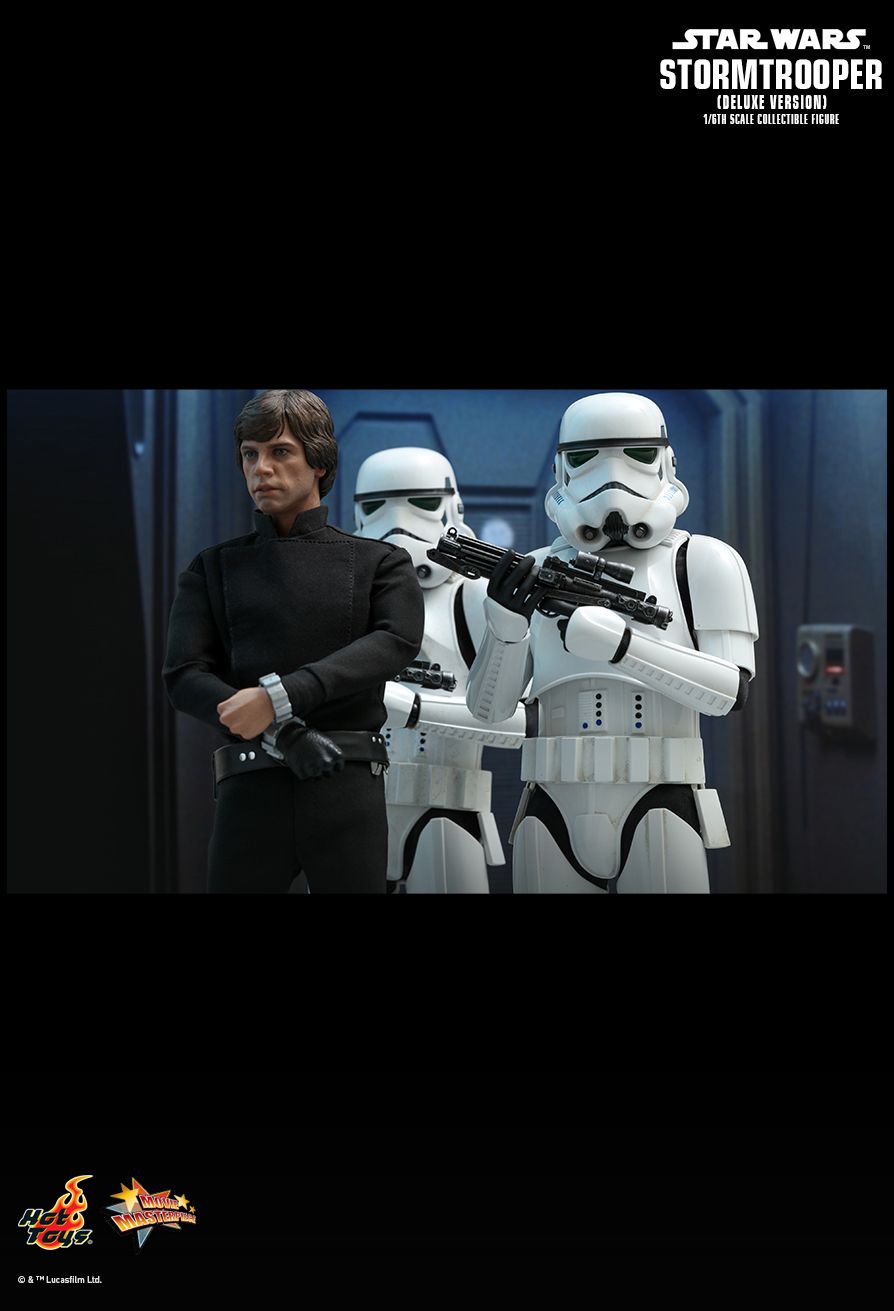 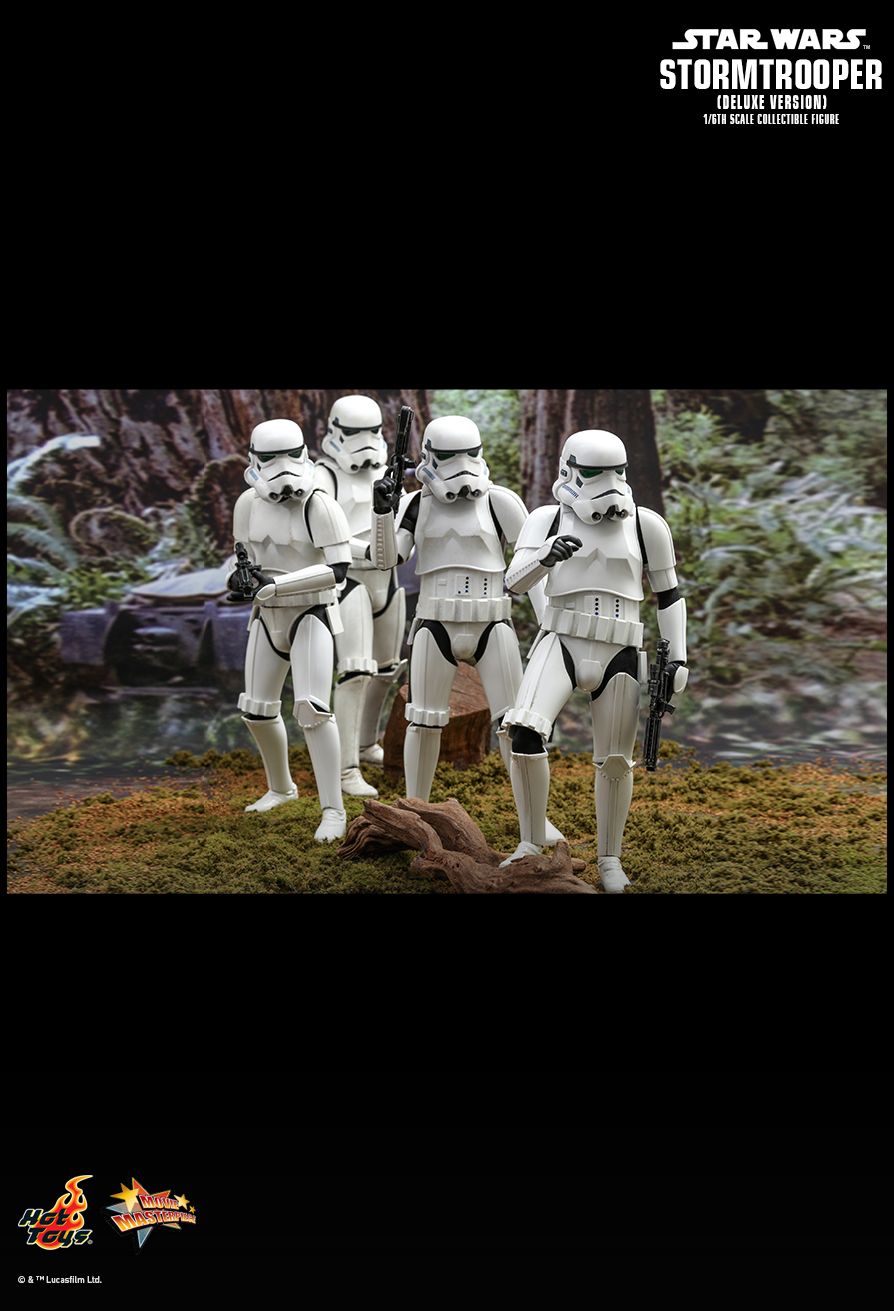 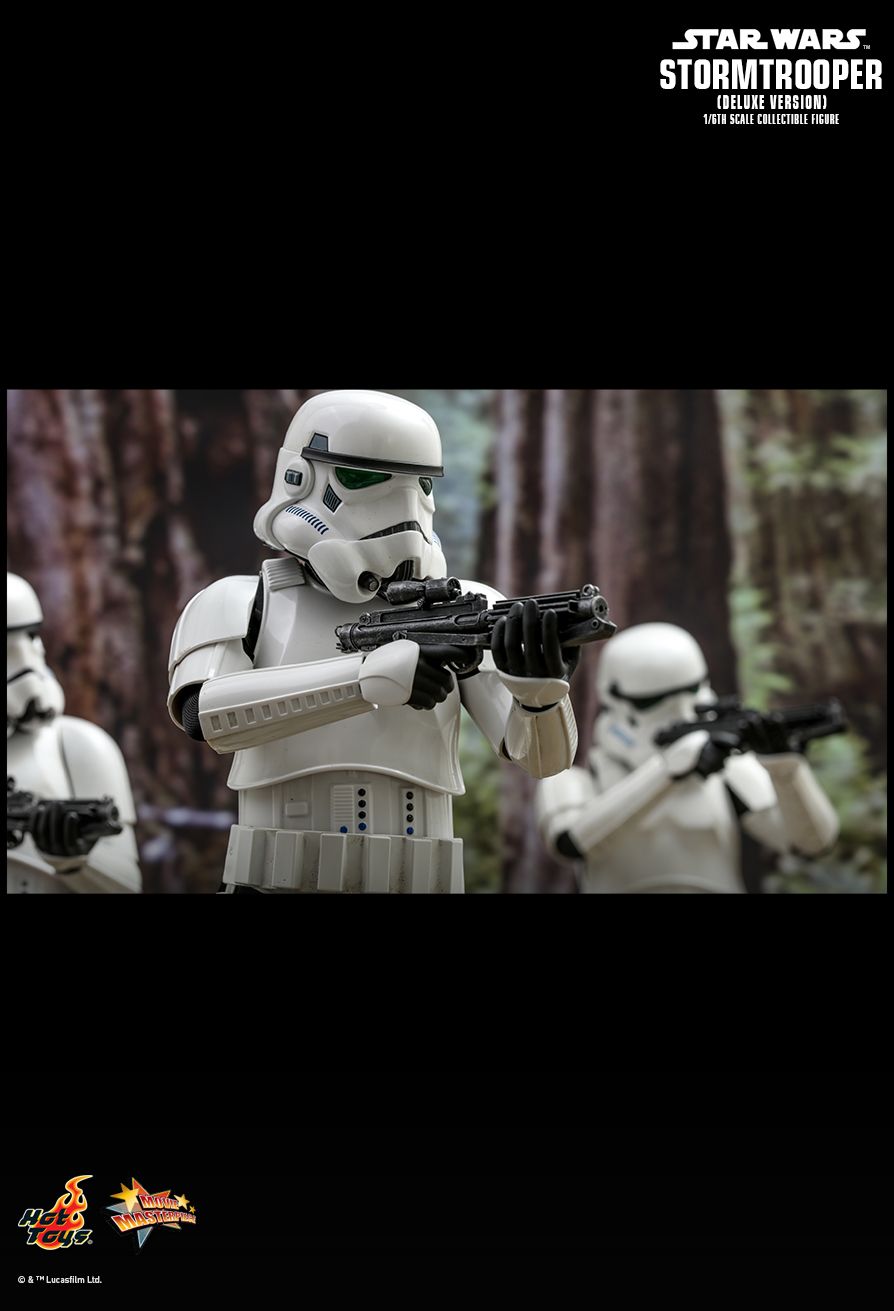 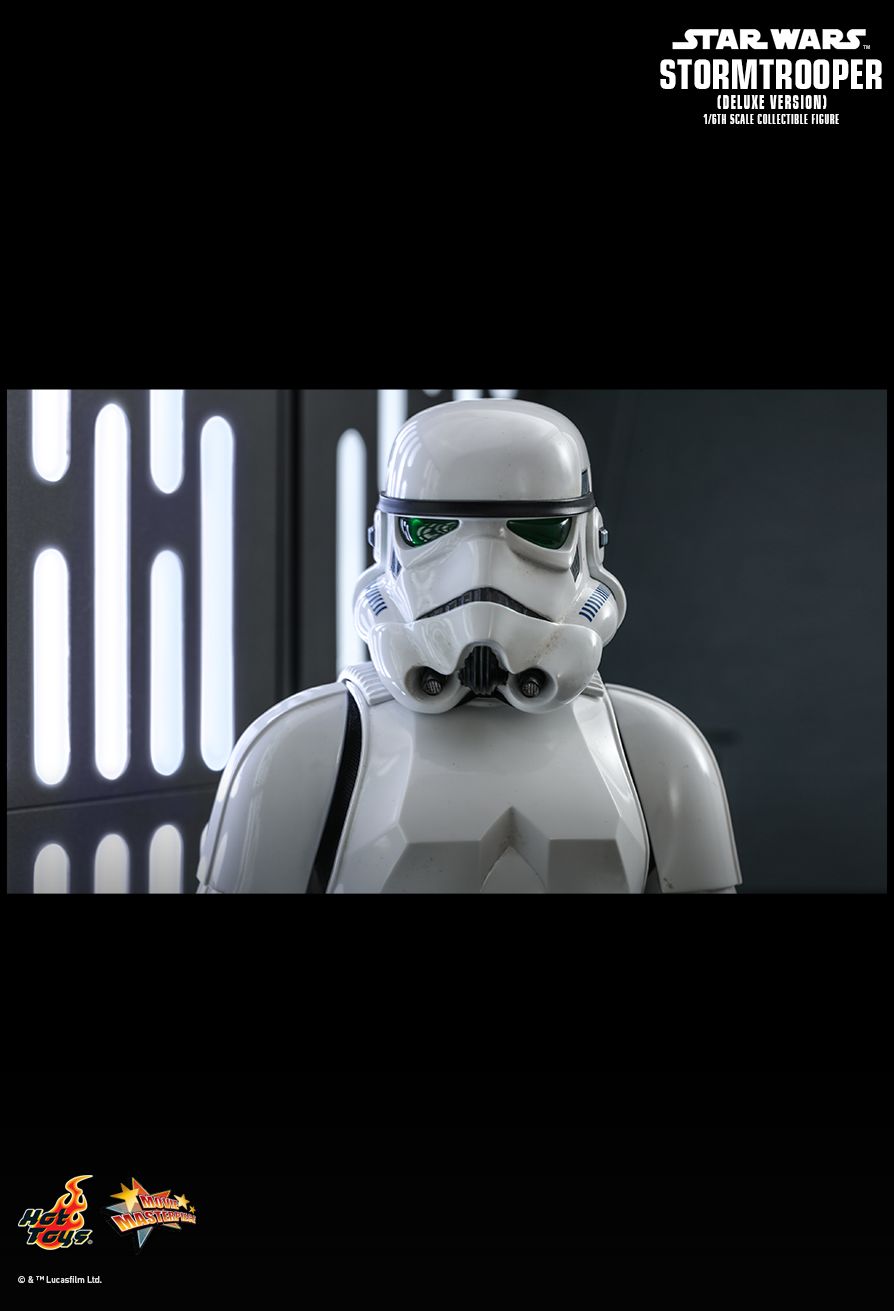 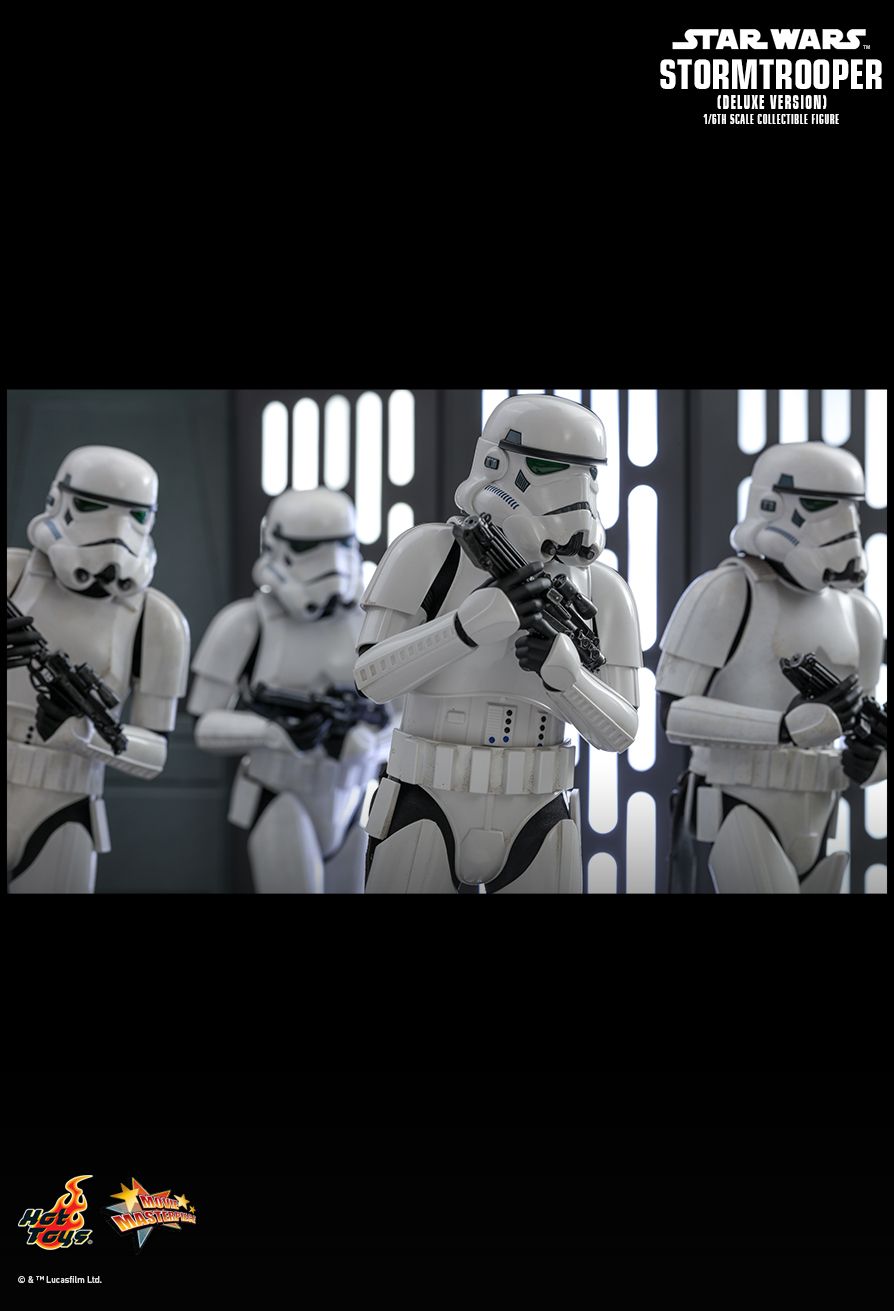 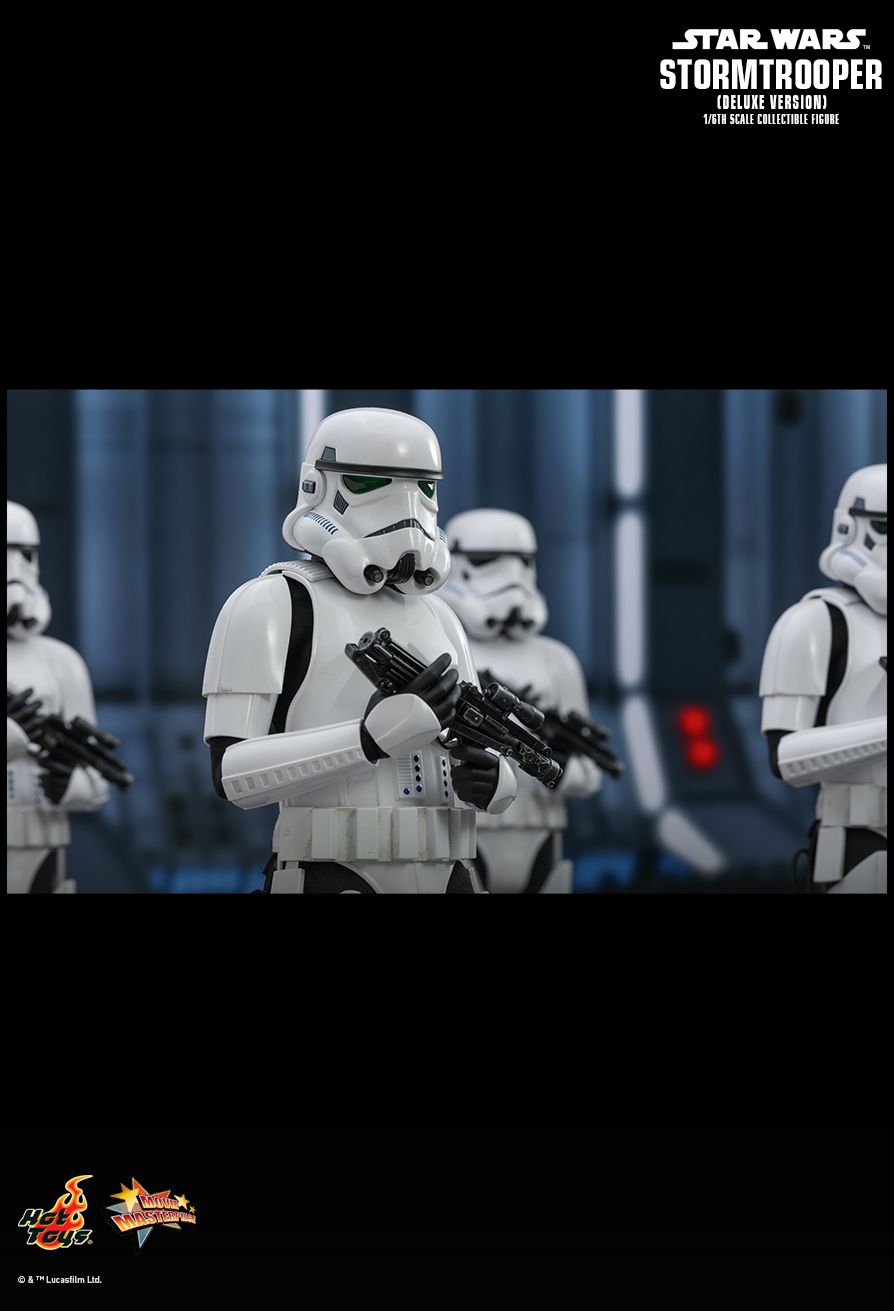 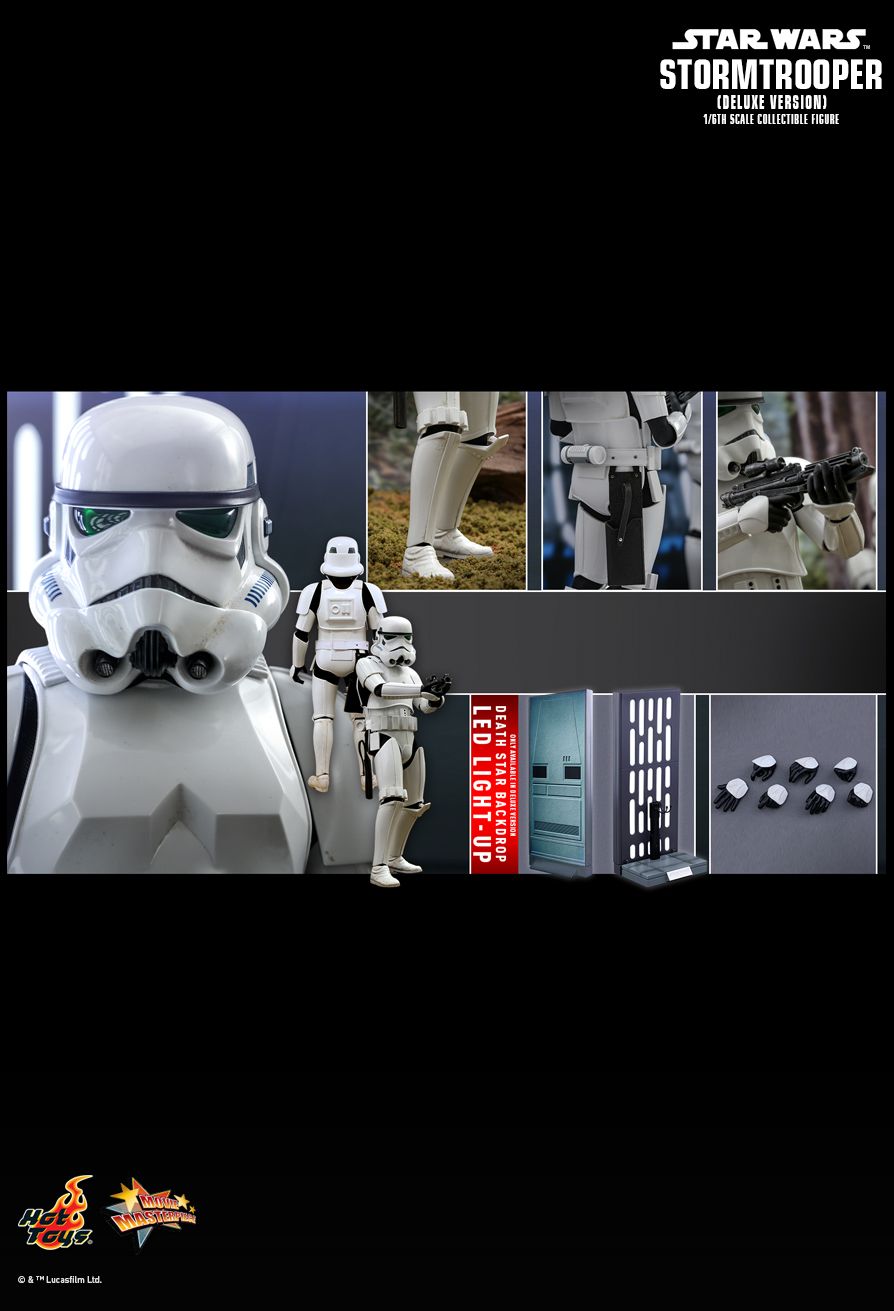