When new villains are on the loose to threaten the safety of New York city, Peter Parker and Spider-Man’s worlds collide. To save the city and those he loves, he must rise up and be greater. To celebrate the grand release of Marvel’s Spider-Man on September 7, Hot Toys is excited to bring fans the brand new Spider-Man Cosbabies inspired by one of the highly anticipated video games of the year, Marvel’s Spider-Man.

Team up with your favorite friendly neighborhood hero now for the future of the city before it’s too late!
Special Features: 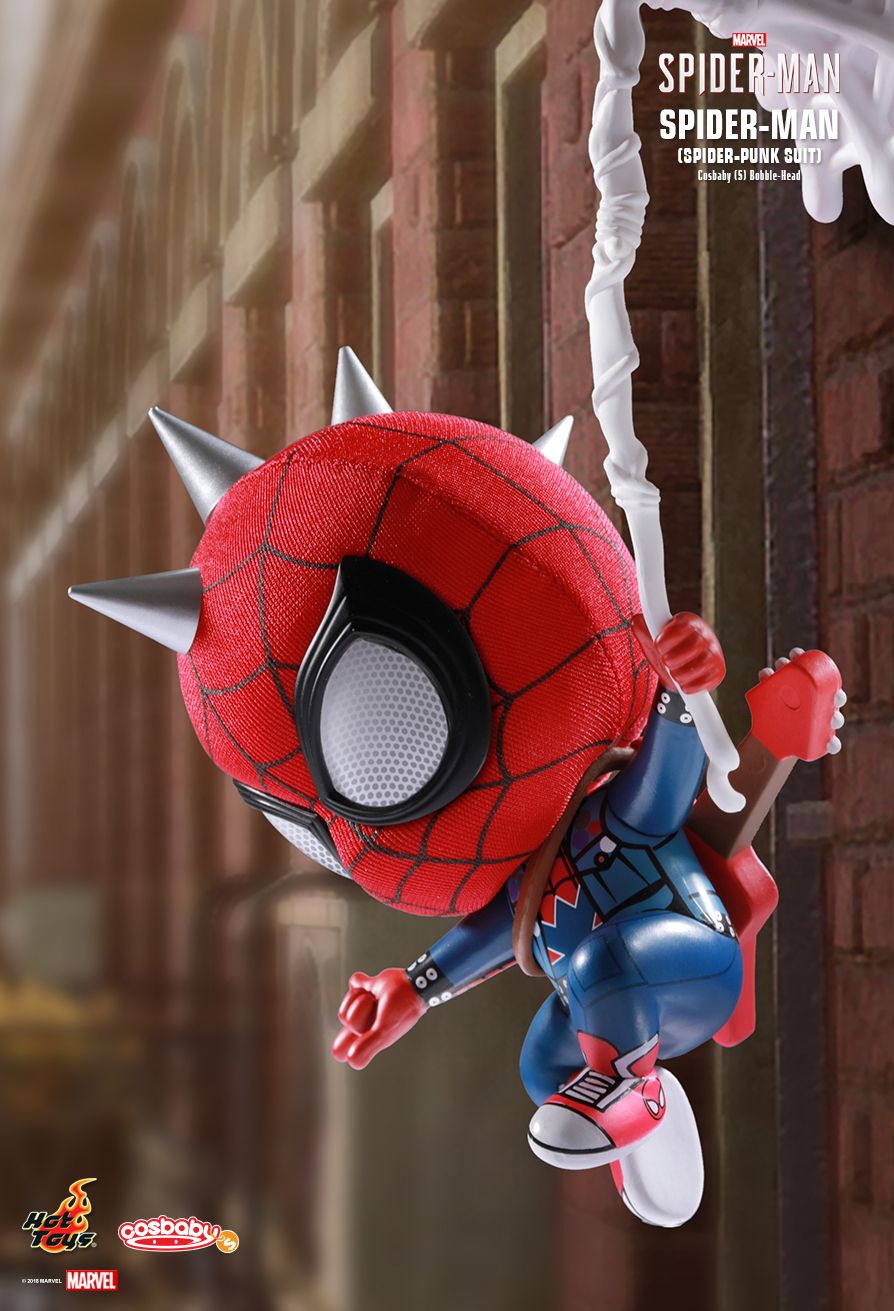 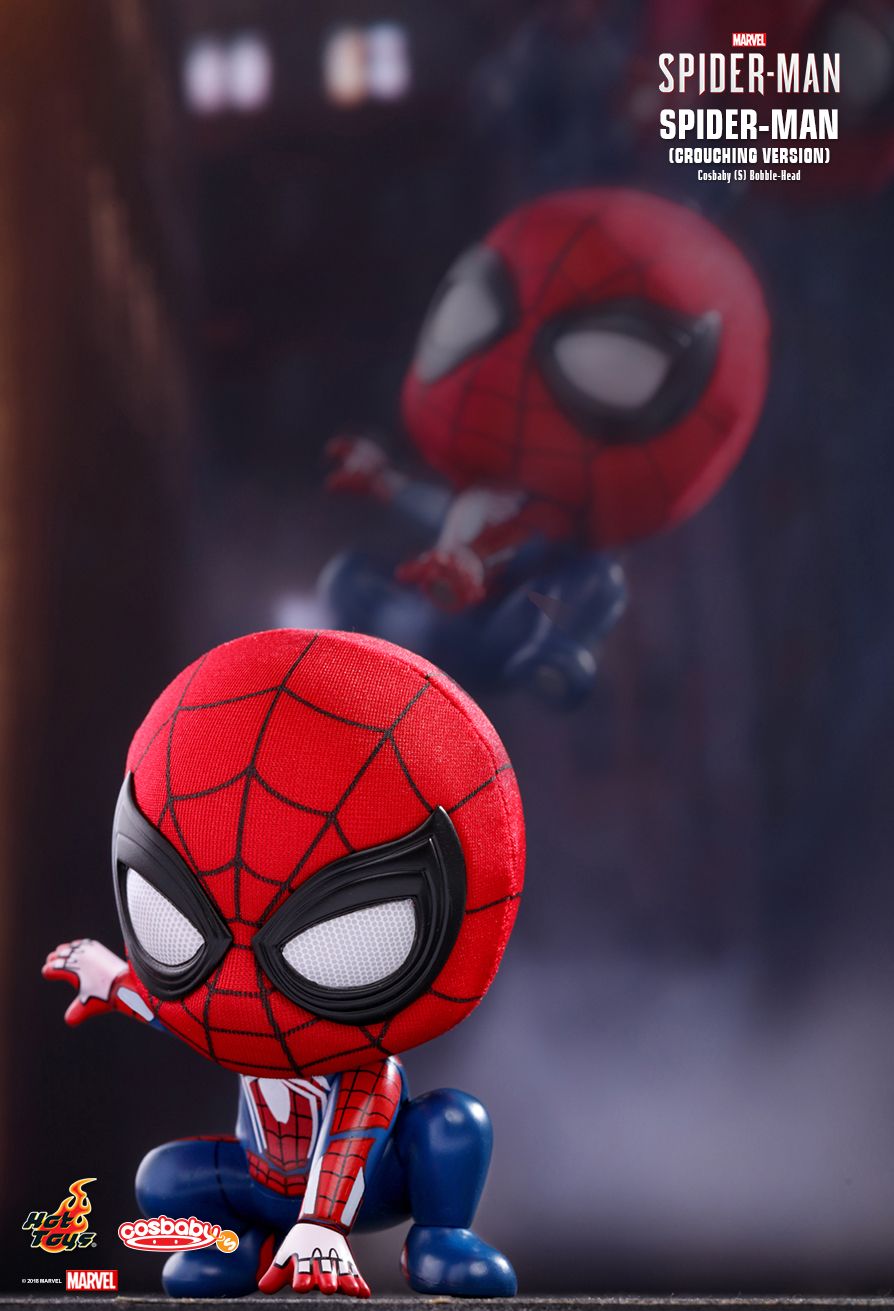 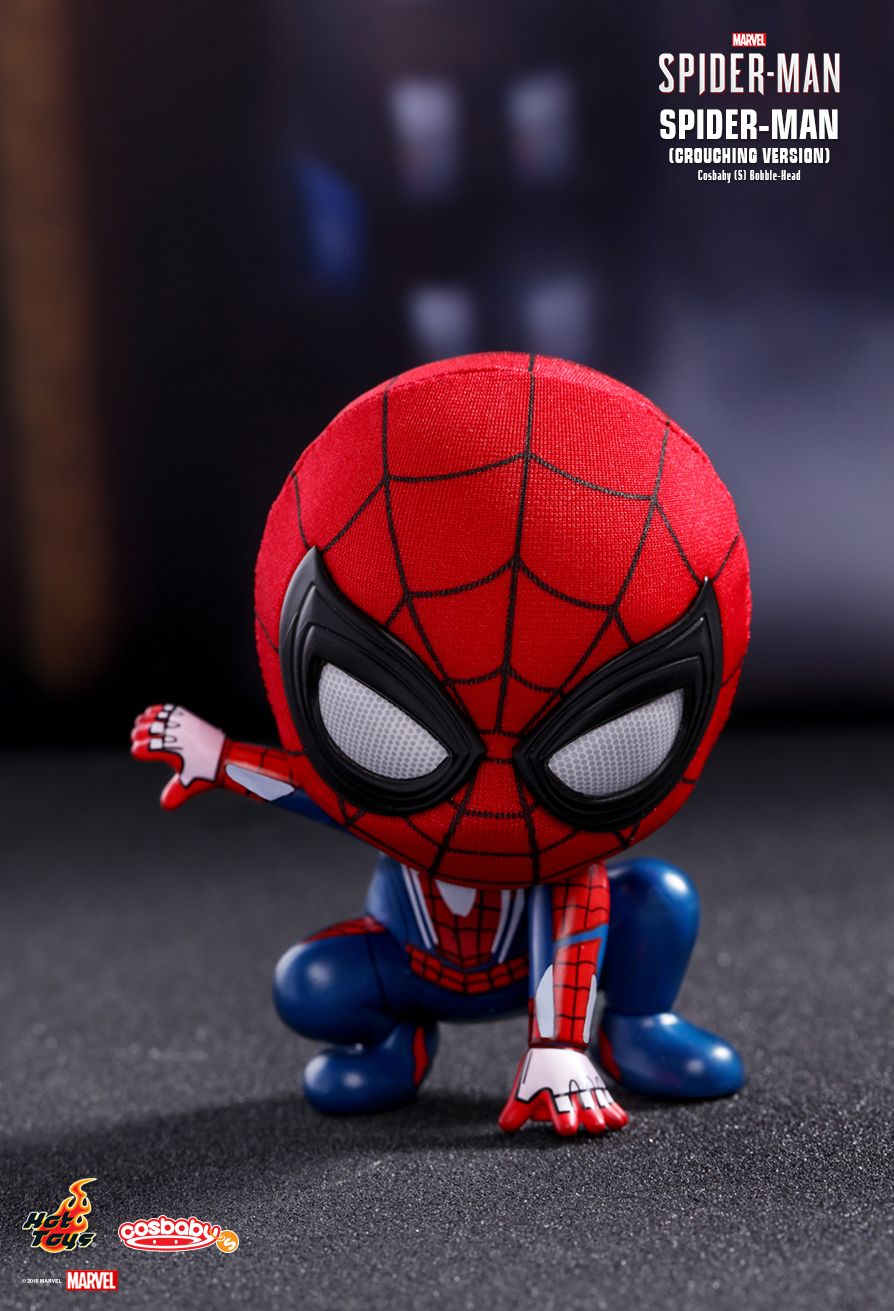 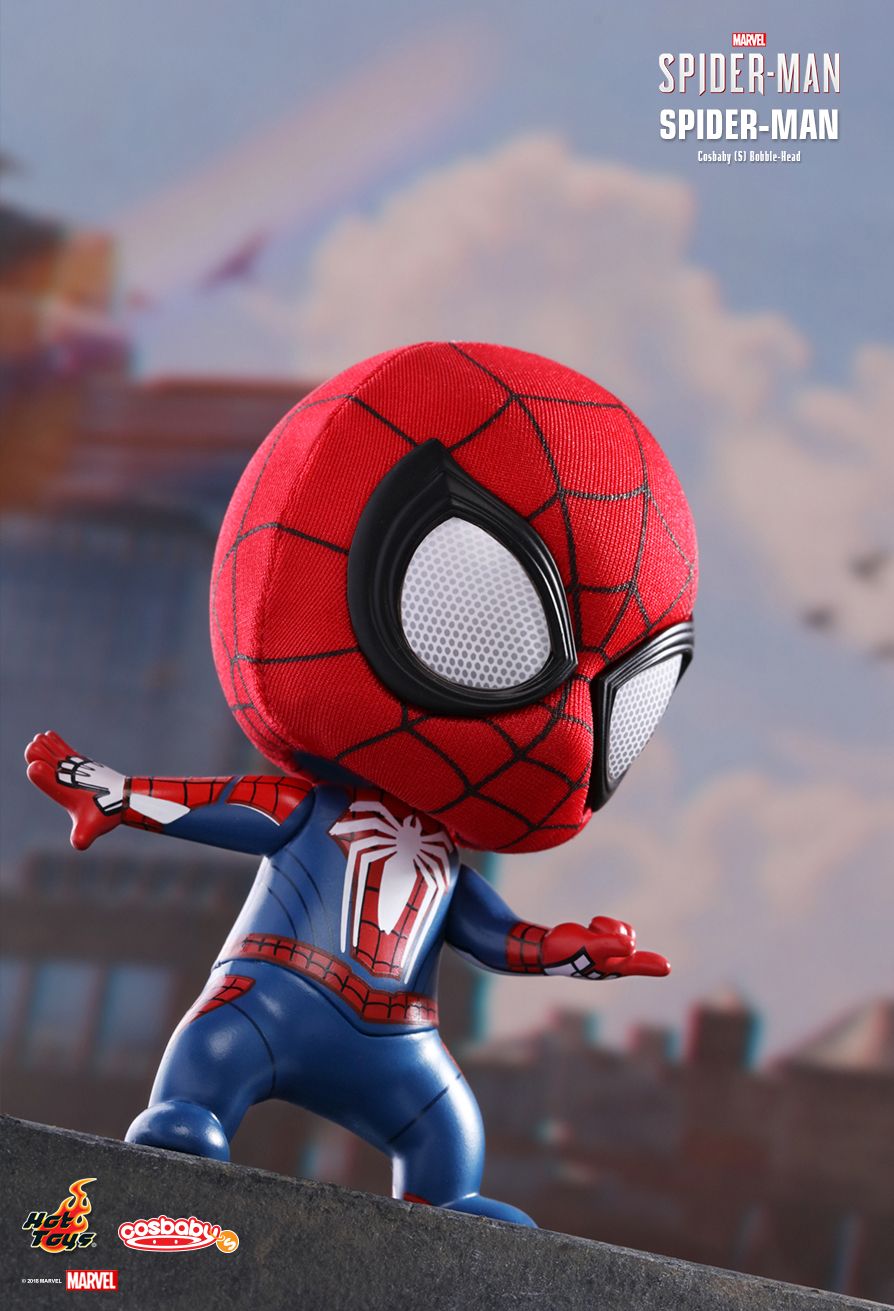