“Dread it. Run from it. Destiny still arrives.” – Thanos

In less than a month, fans will witness the Avengers assemble again in Marvel Studios Avengers: Infinity War, who are brought face to face with the cunning, intelligent, and fierce warlord, Thanos, a ruthless cosmic threat consumed with saving the universe from itself. To stop him, the Avengers must join forces to bring down this villain who will stop at nothing to collect the six Infinity Stones.

Hot Toys has dedicated its great effort to create the latest Avengers: Infinity War collectibles based on the most up-to-date details, and today Hot Toys is ecstatic to officially introduce the highly movie accurate 1/6th scale Thanos collectible figure that Marvels fans eagerly sought after!

This astonishingly detailed collectible figure of the mighty Marvel Cinematic Universe super villain will surely put a smile on your face when you add him to your incredible Marvel collection!
The 1/6th scale Thanos Collectible Figure specially features: 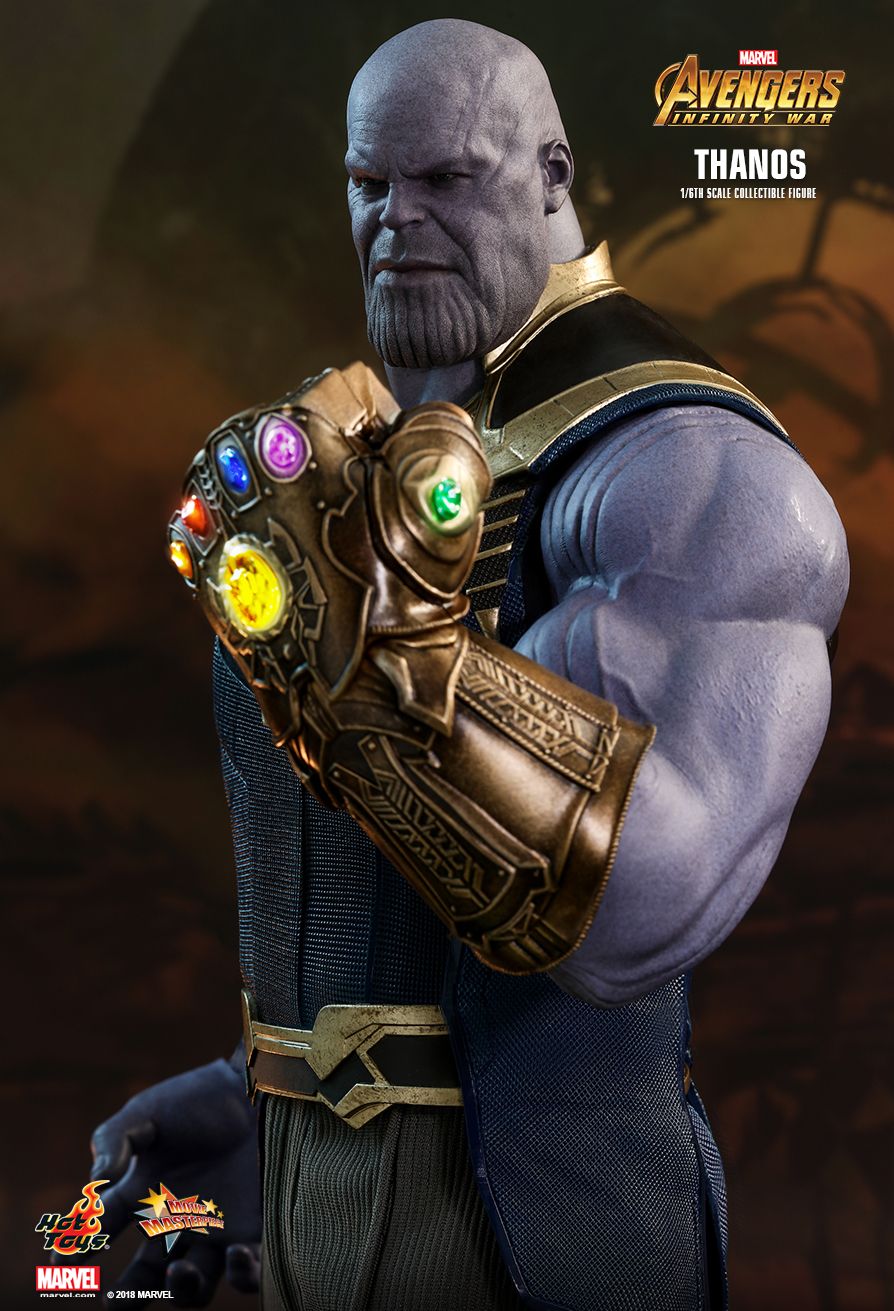 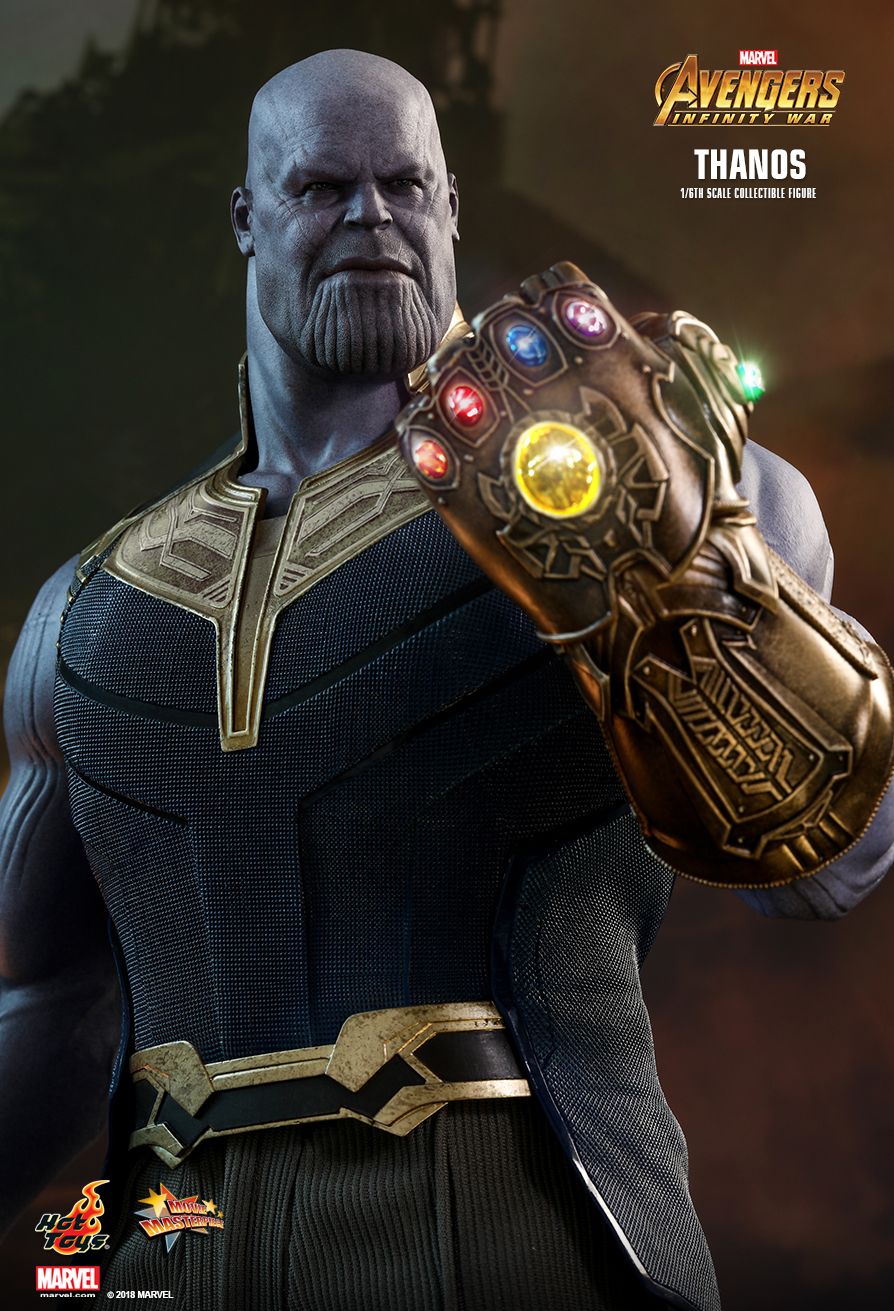 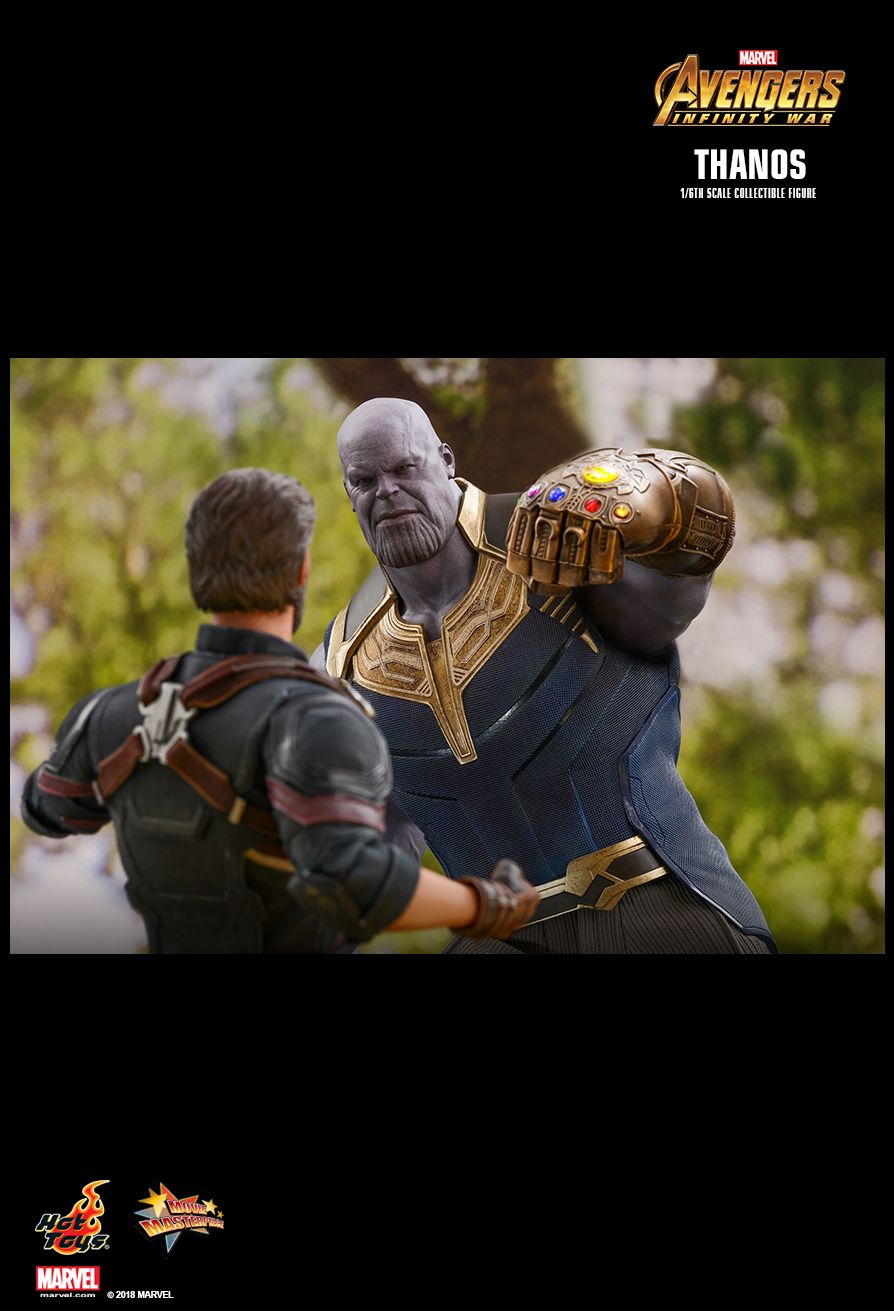 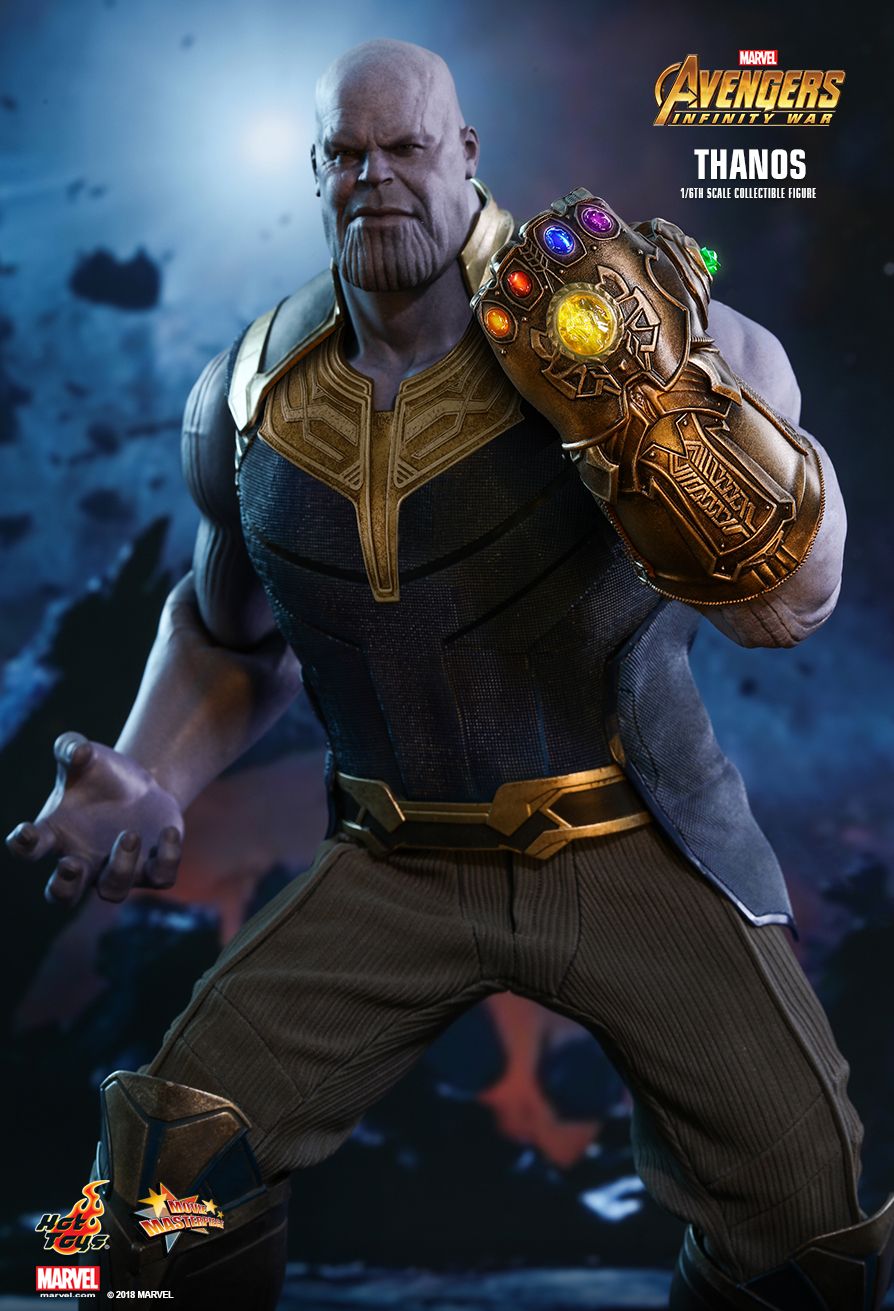 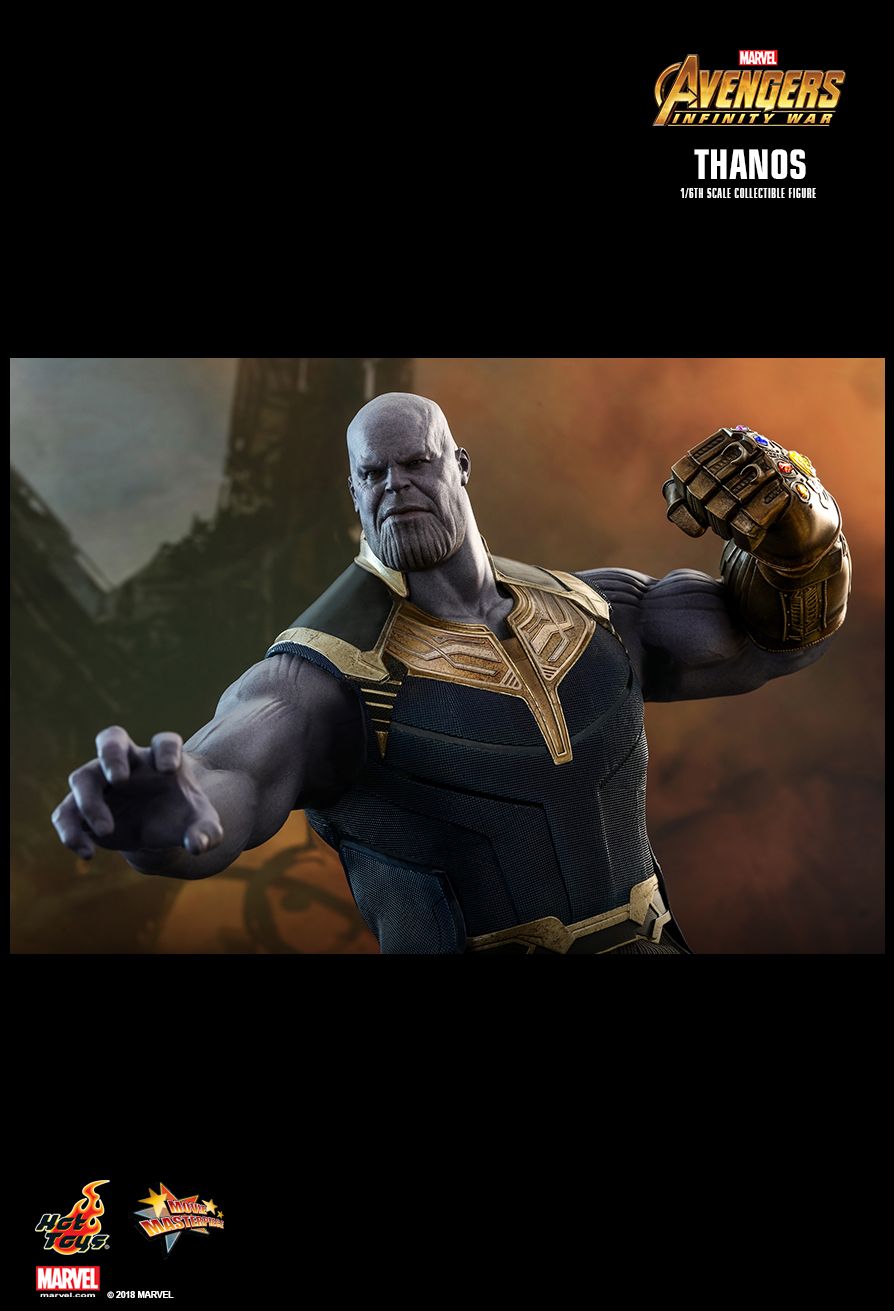 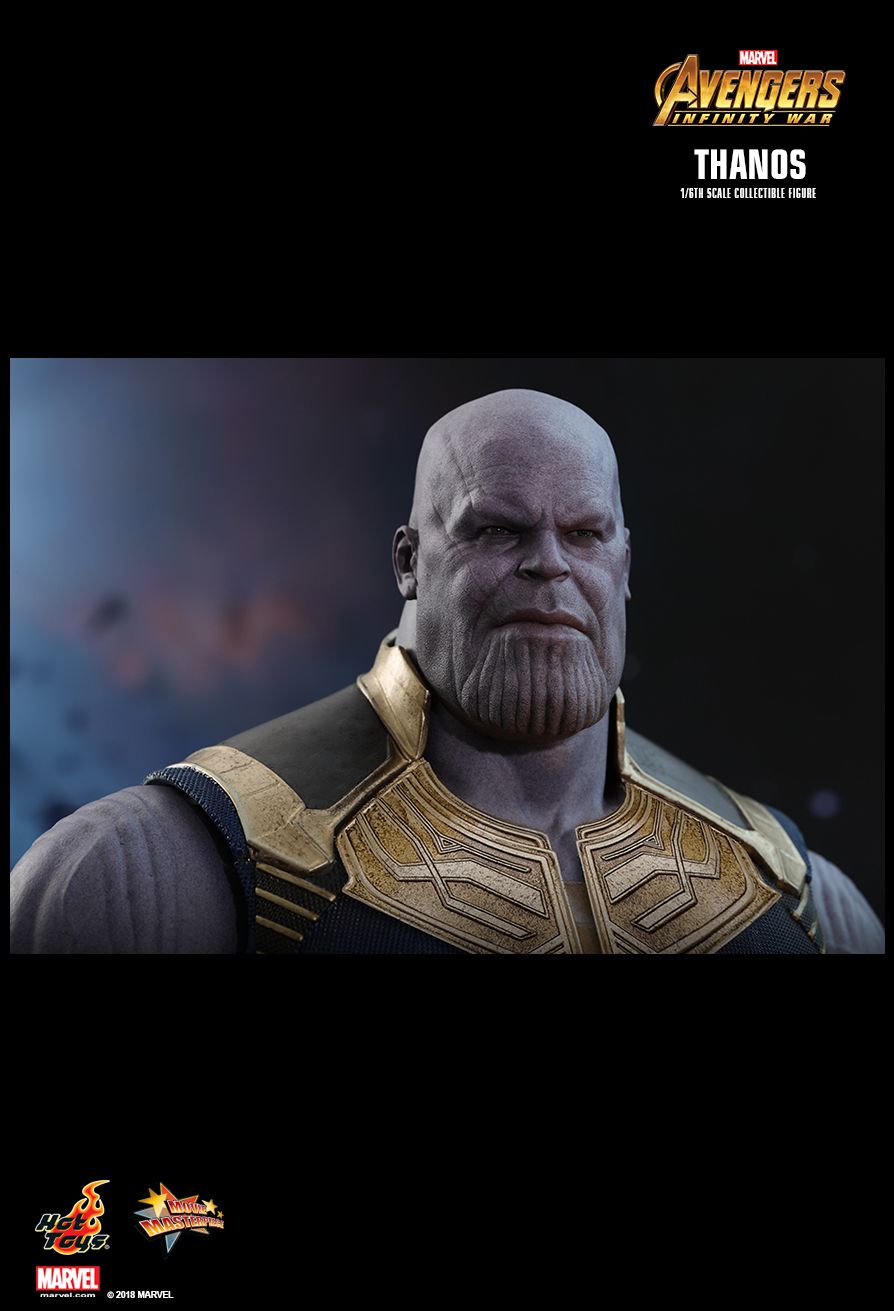 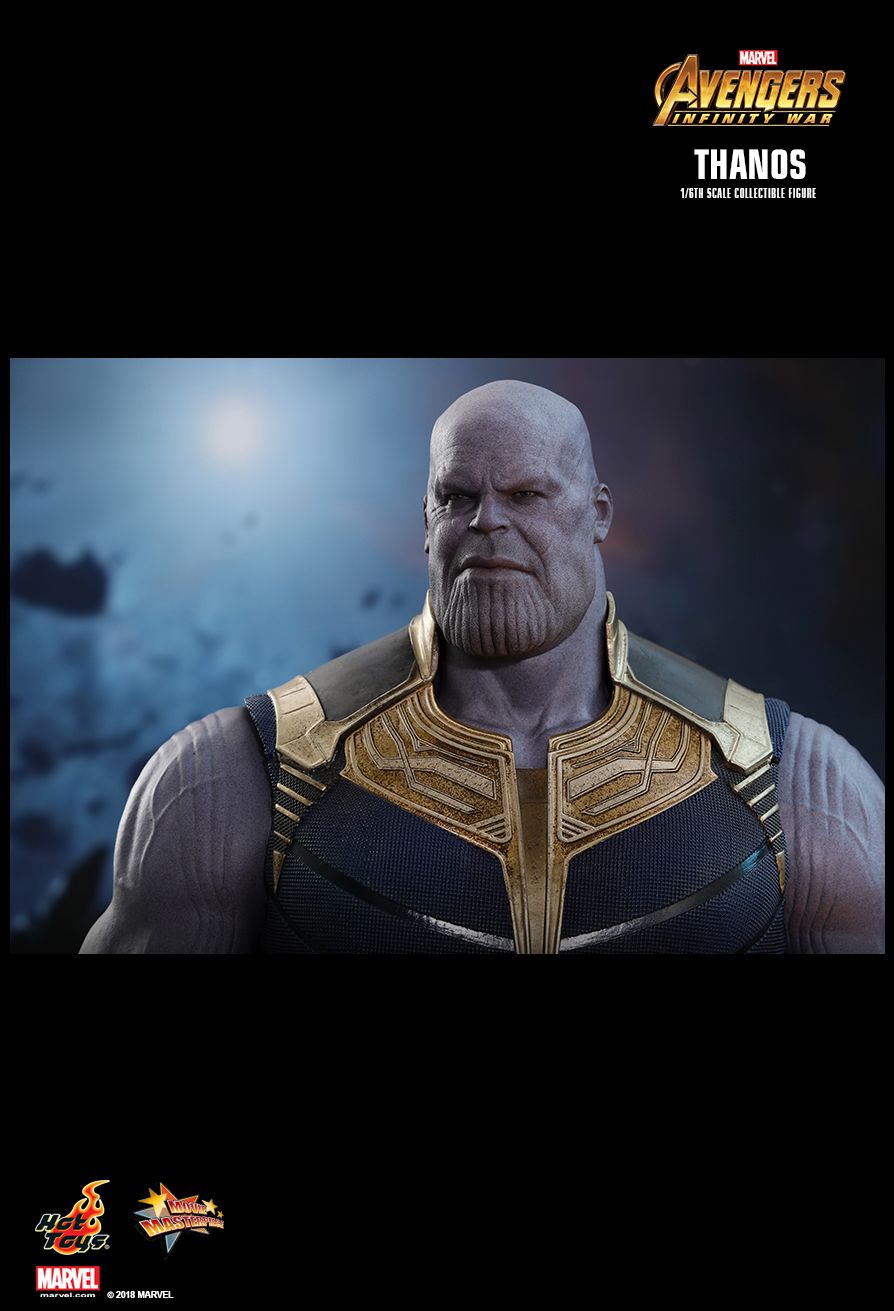 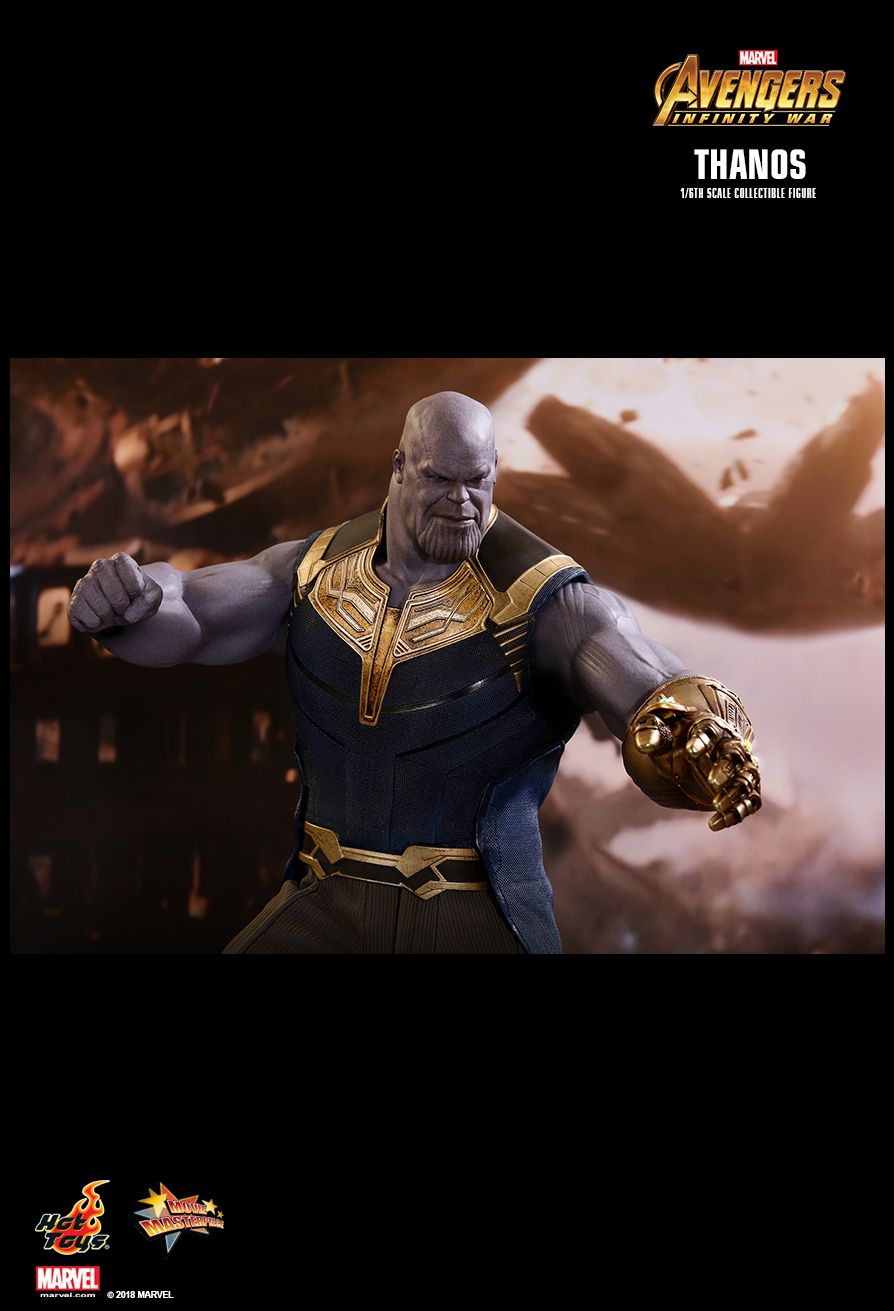 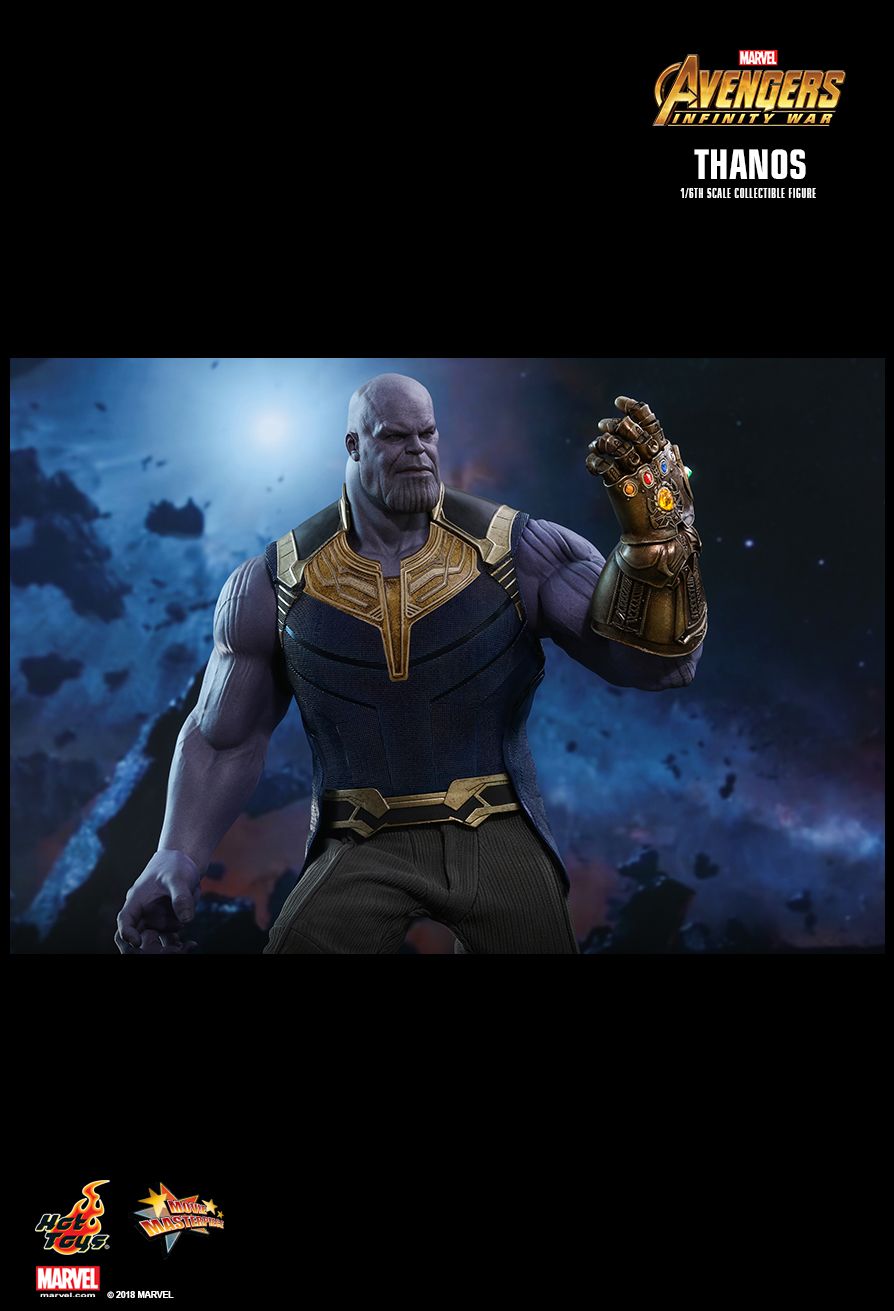 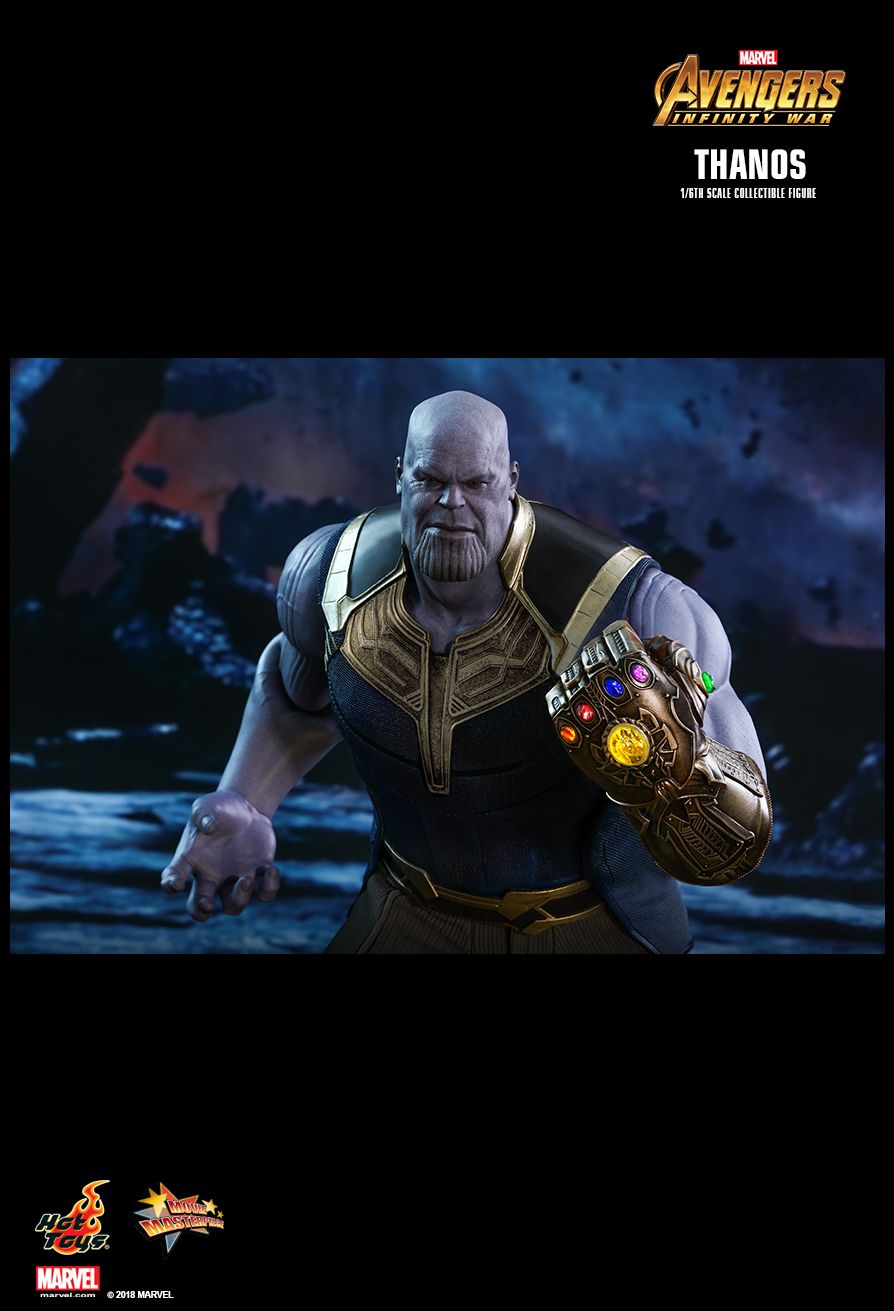 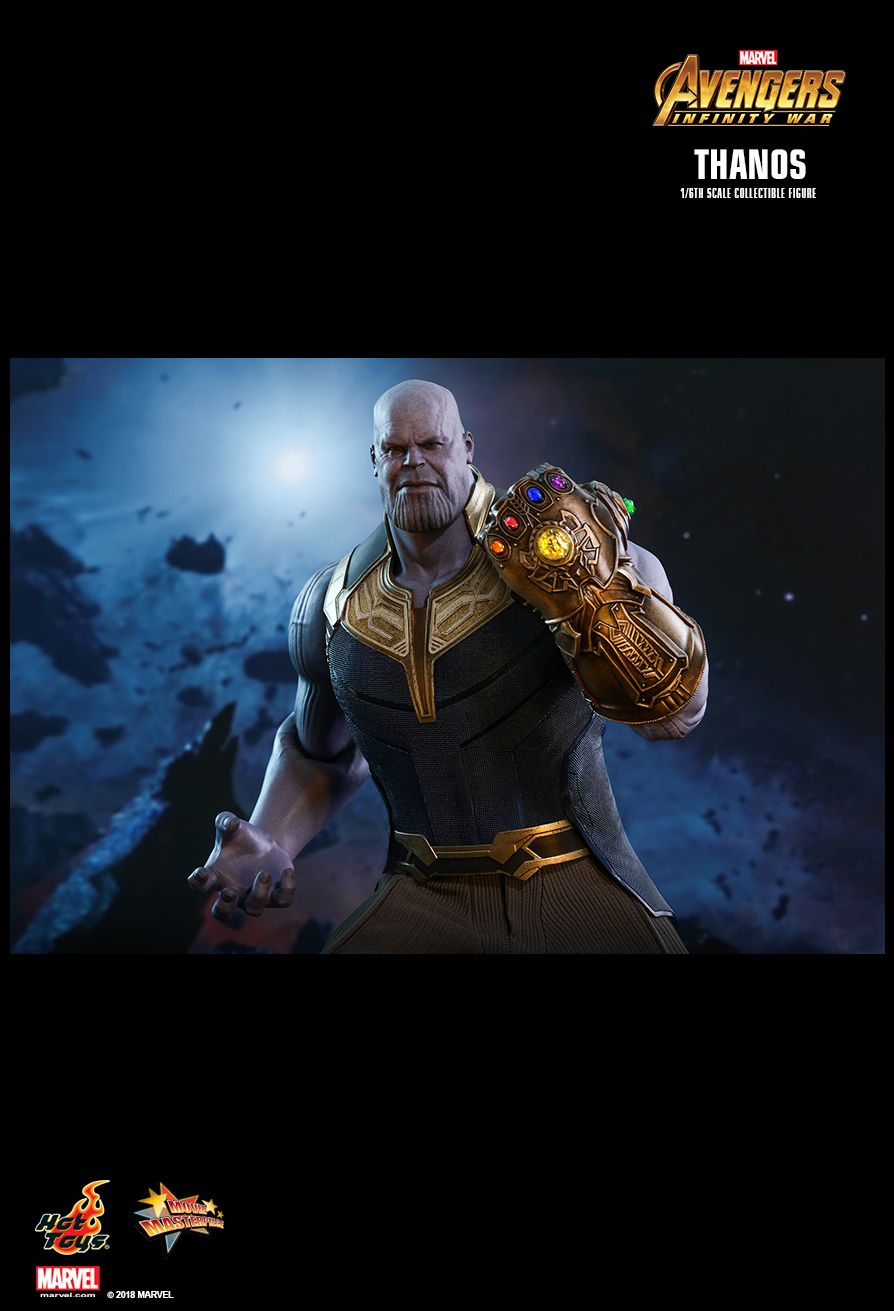 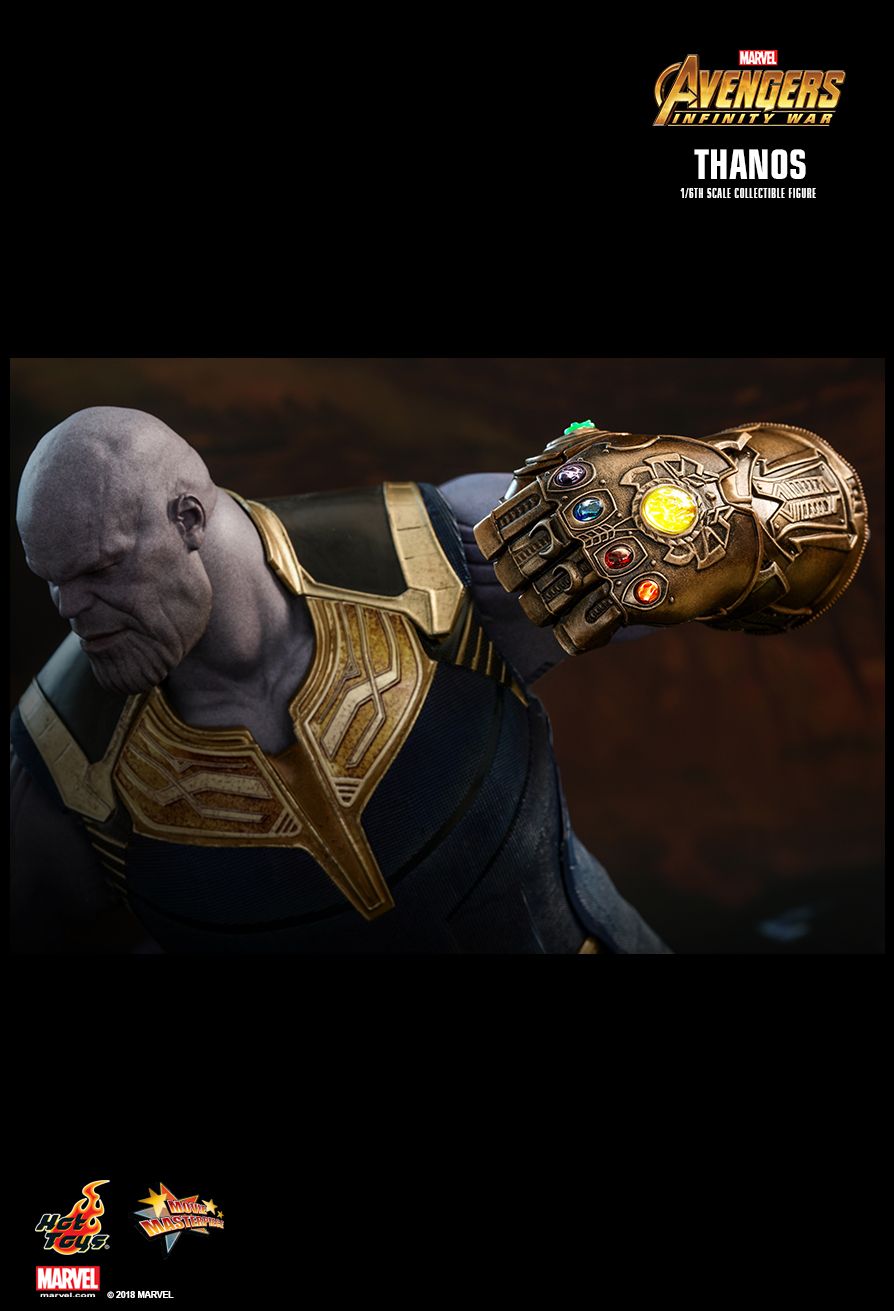 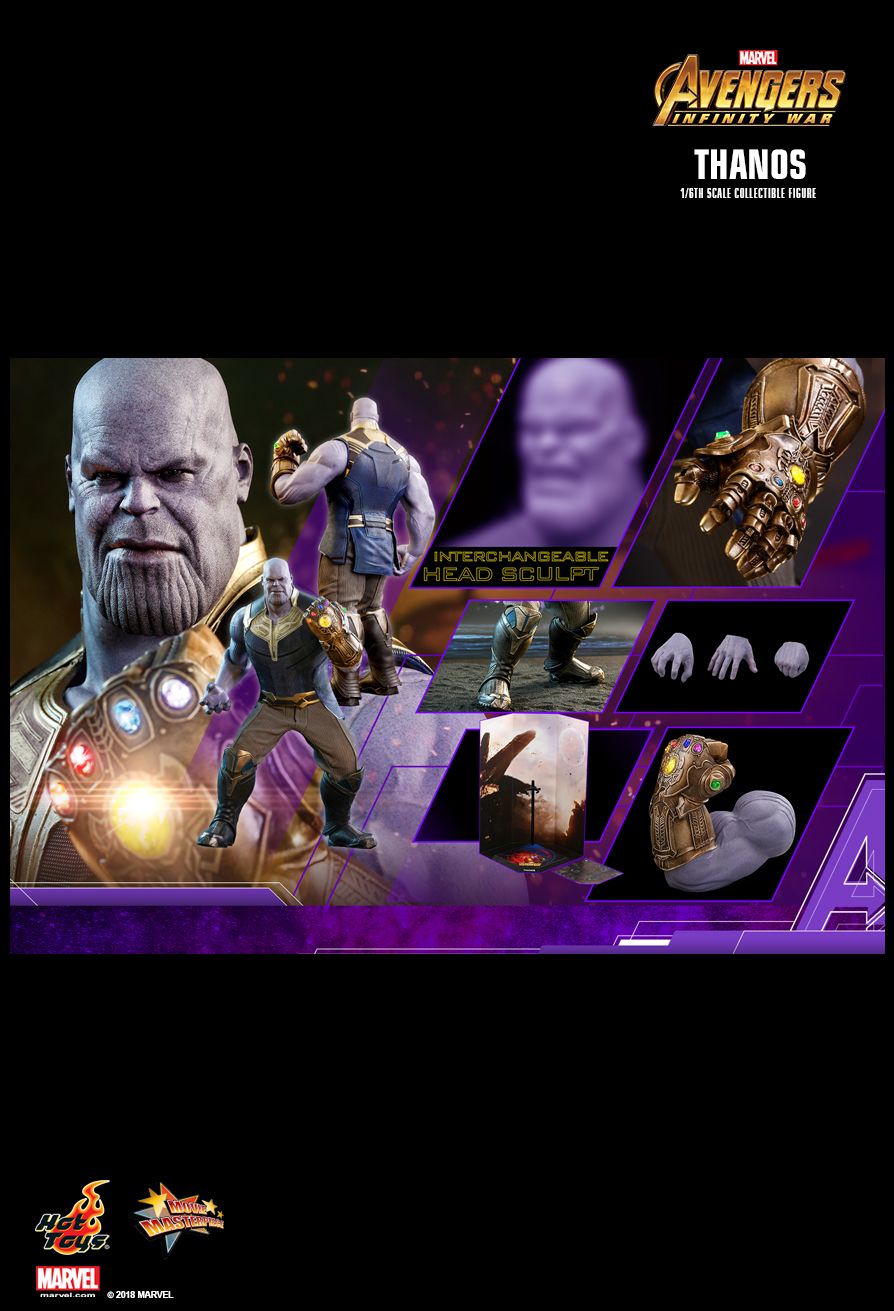