“Oh, we’re using our made-up names? In that case, I am Spider-Man.”

This changes everything. The whole world has geared up for the upcoming Marvel blockbuster Avengers: Infinity War that arrives in less than one week time. The friendly neighborhood Spider-Man will have to use his wit, strength, and Spider Sense to help the other heroes stop the warlord from enacting his master plan to collect all the powerful Infinity Stones.

Being the movie in Marvel Cinematic Universe that has been all leading to, the excitement over this massive battle is at a fever pitch and today Hot Toys is thrilled to present the highly anticipated groundbreaking 1/6th scale Iron Spider Collectible Figure which has received a lot of positive reviews after it made its debut at Avengers: Infinity War exhibition powered by Hot Toys! 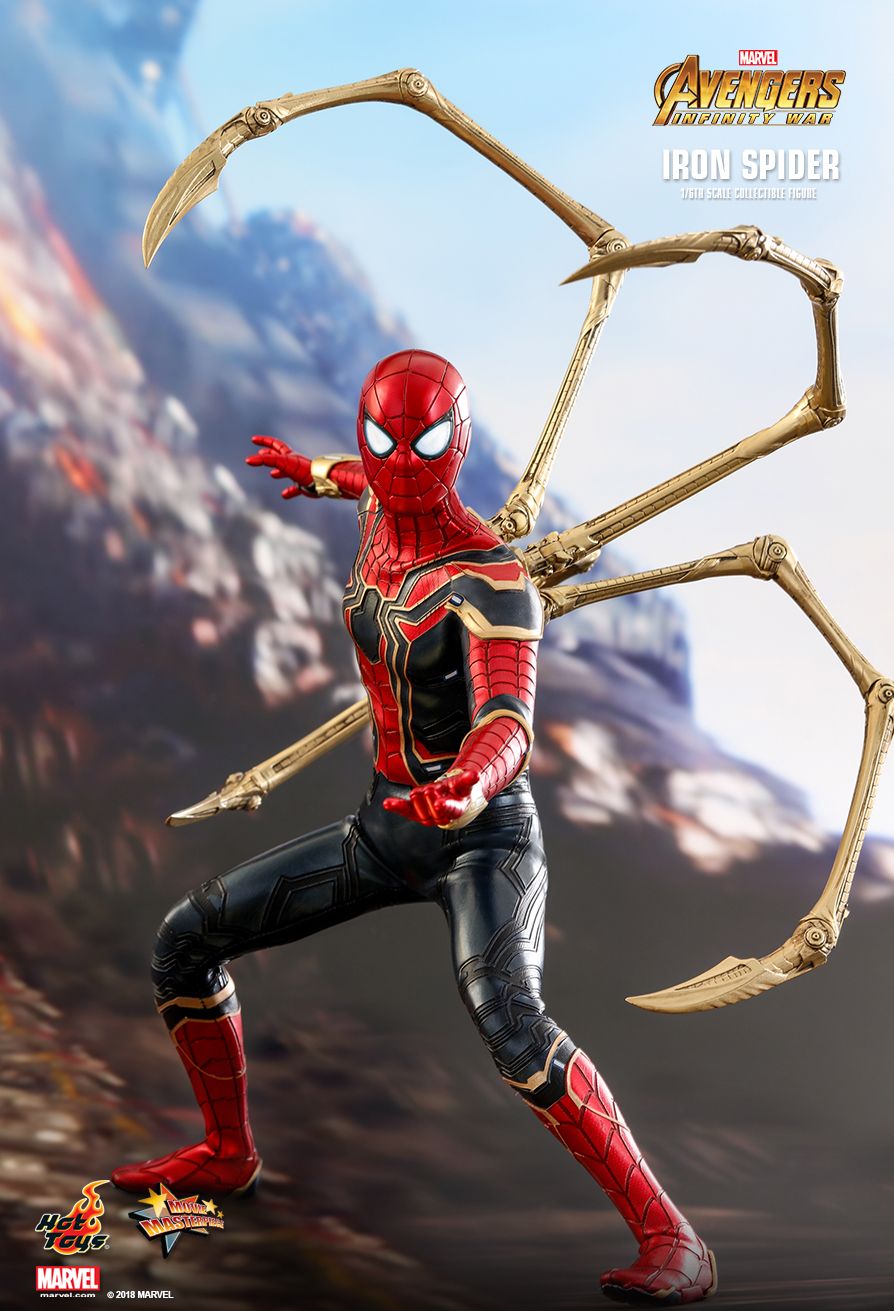 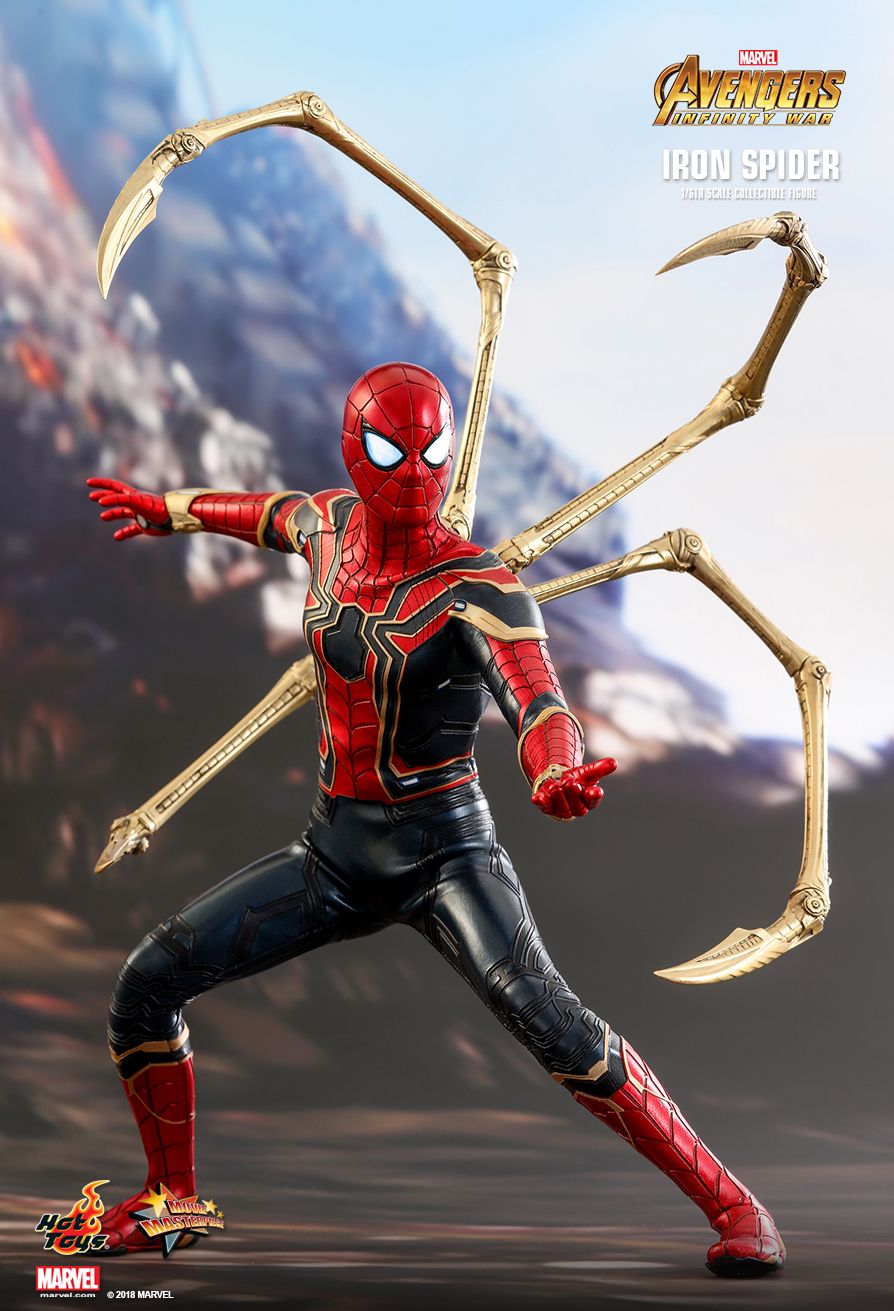 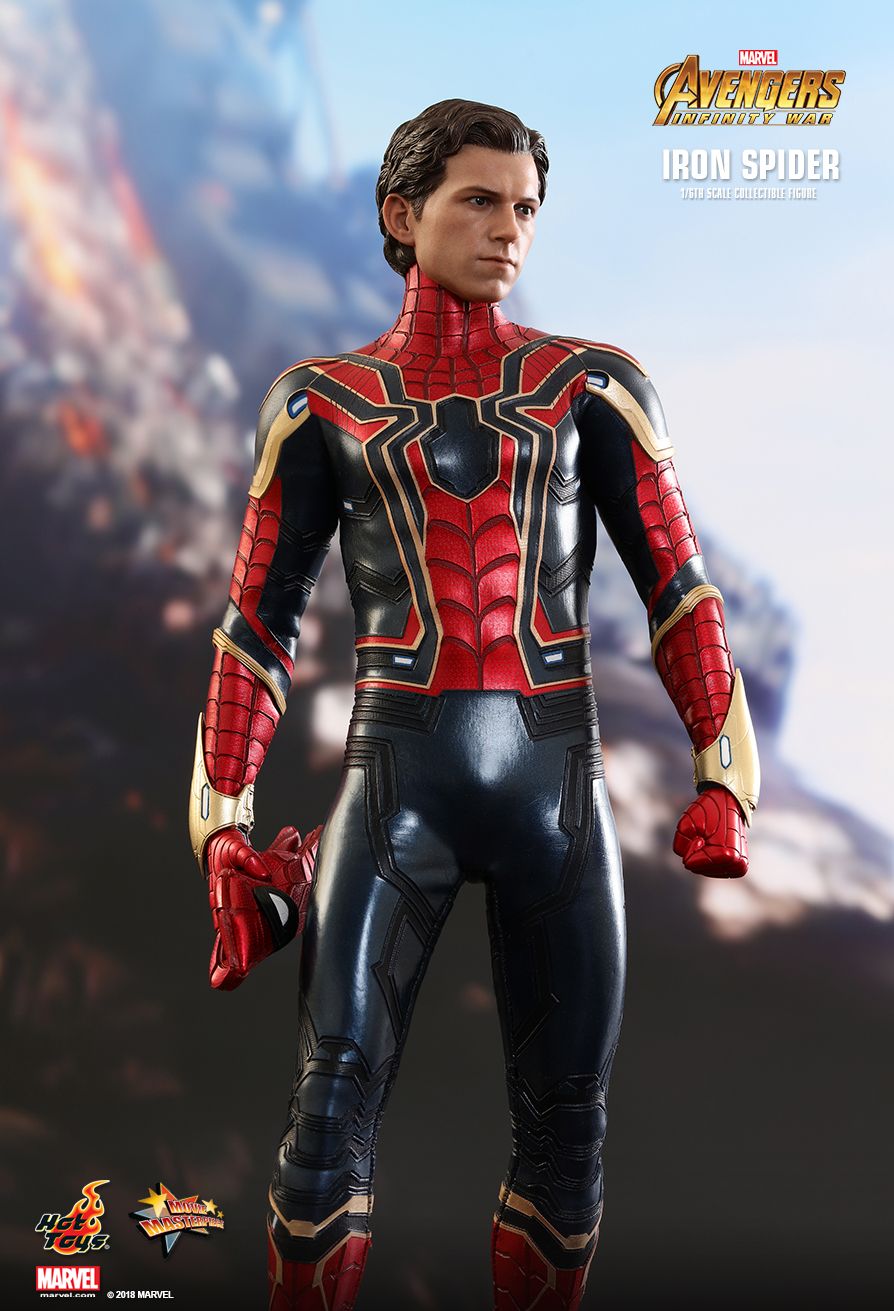 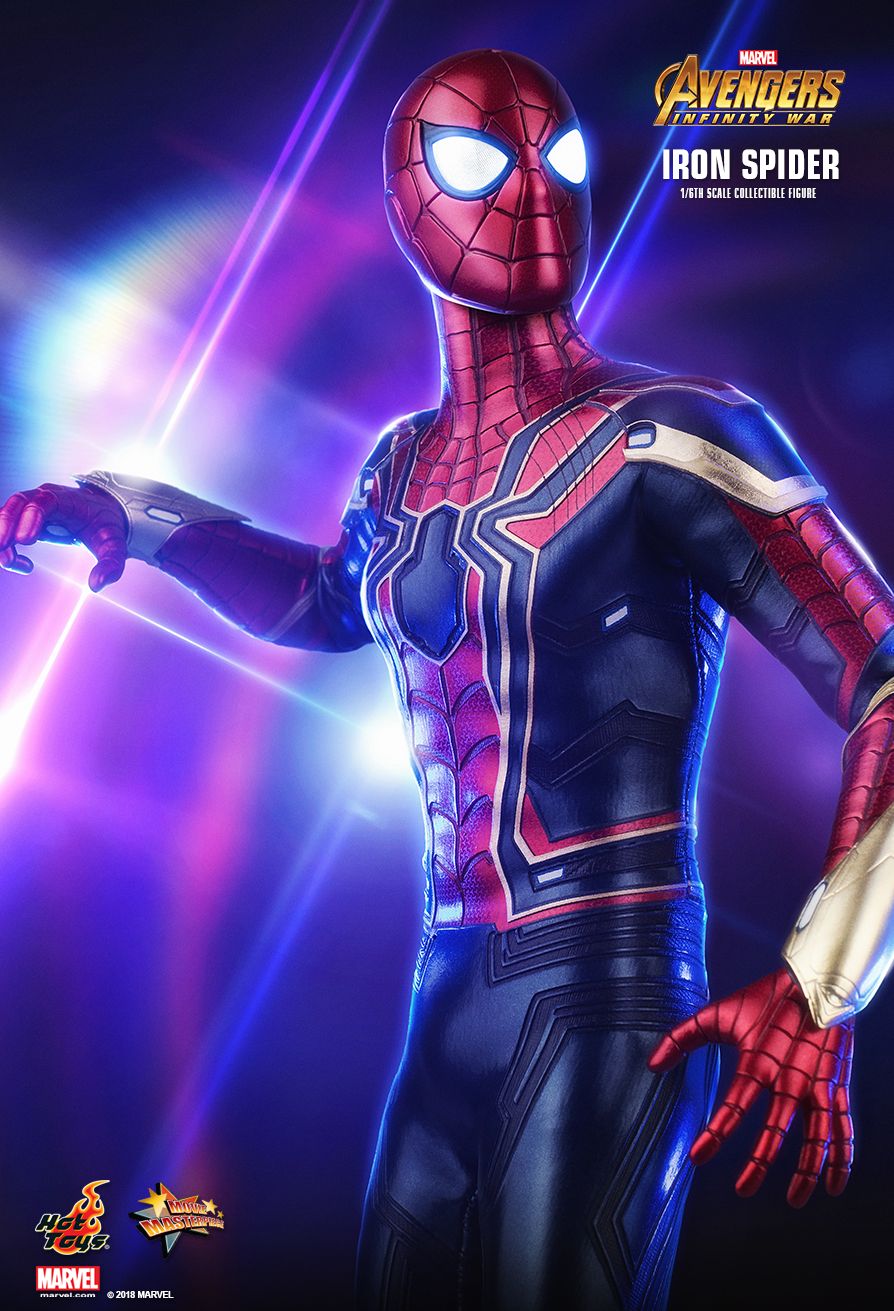 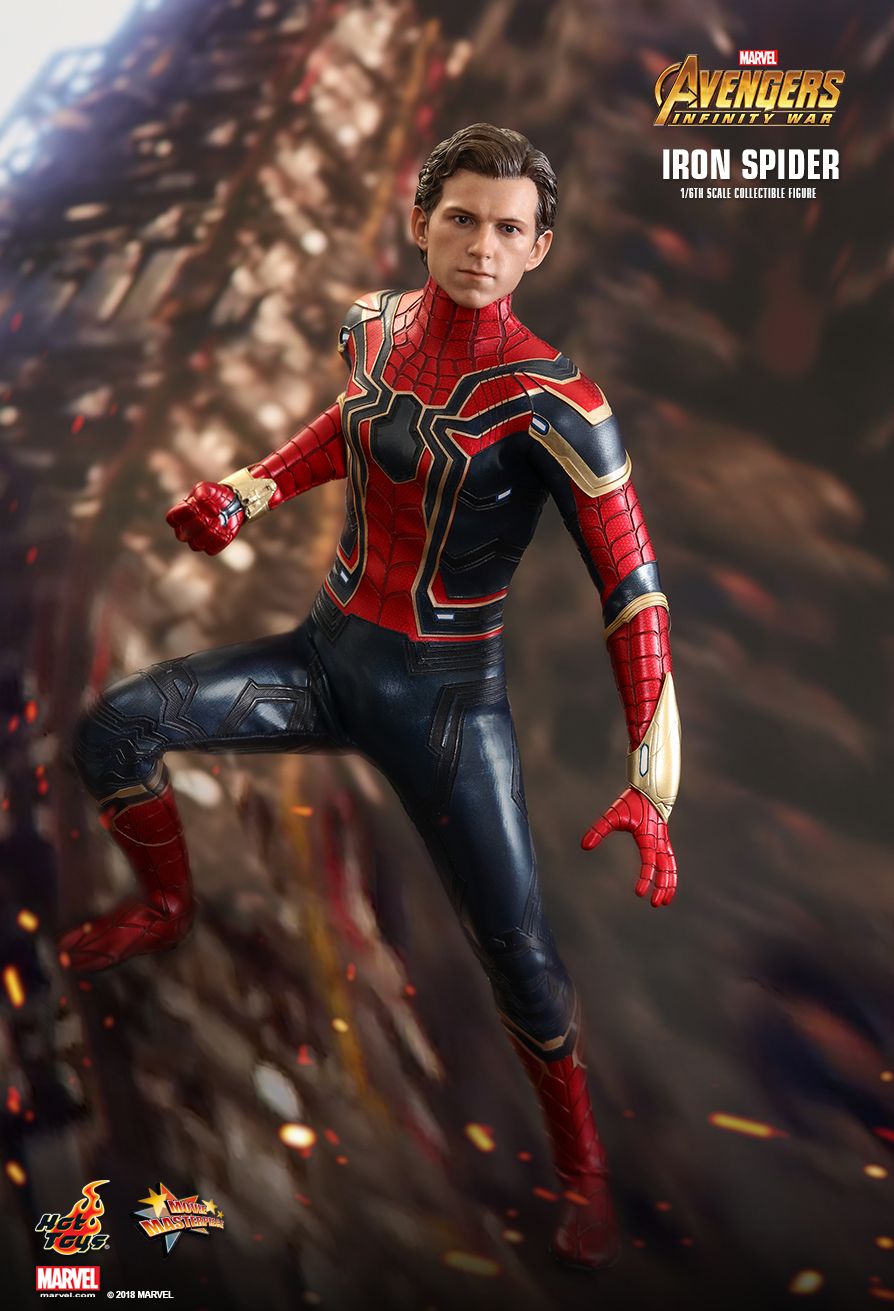 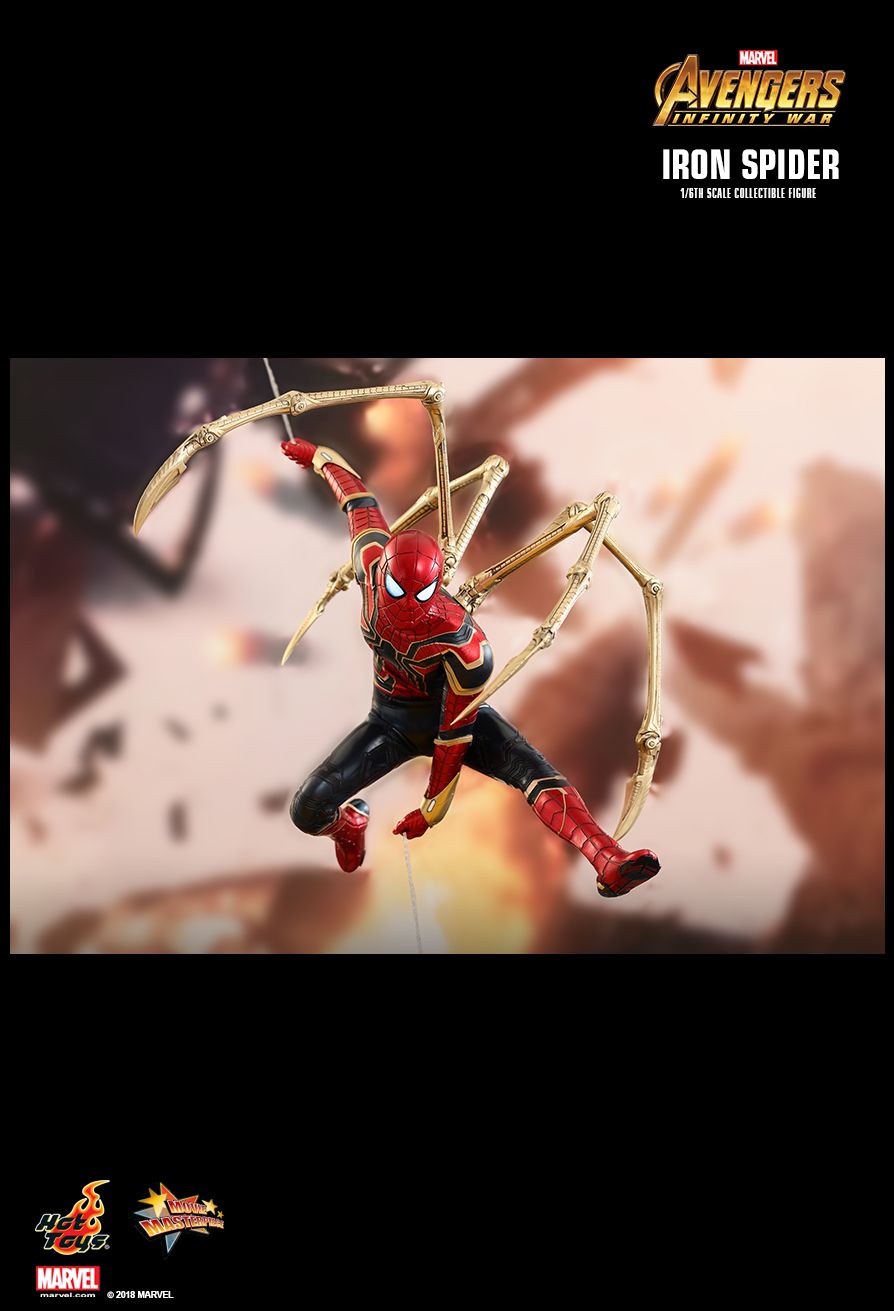 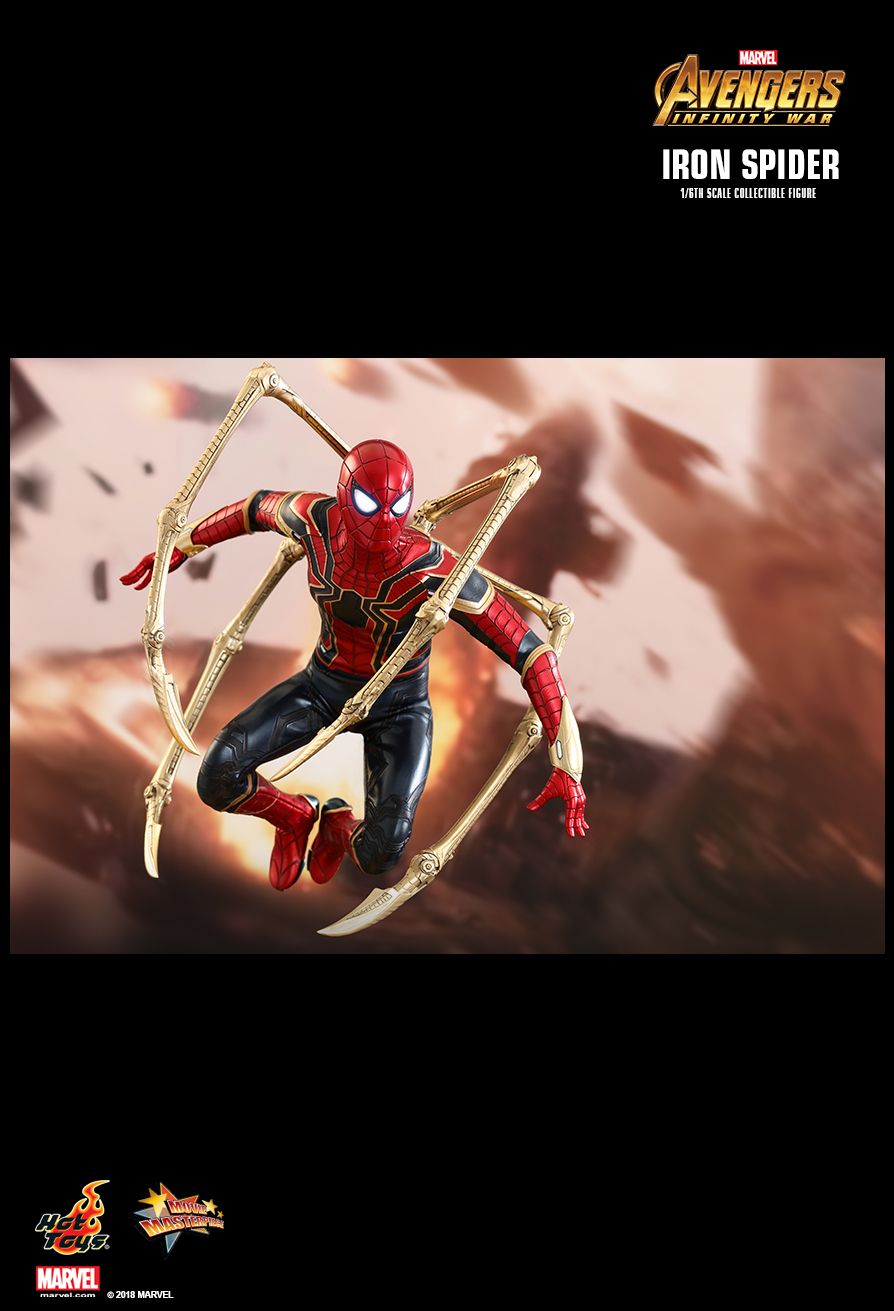 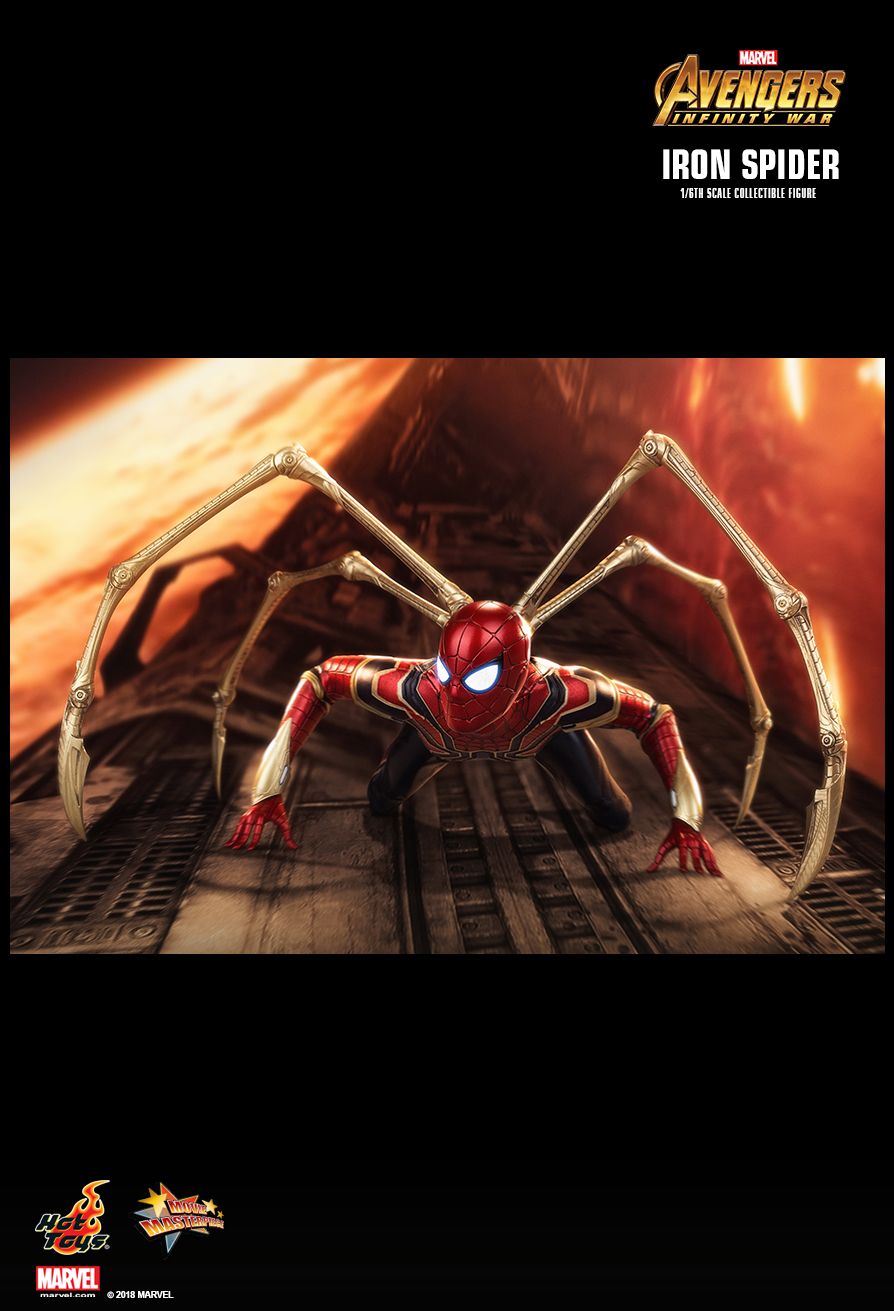 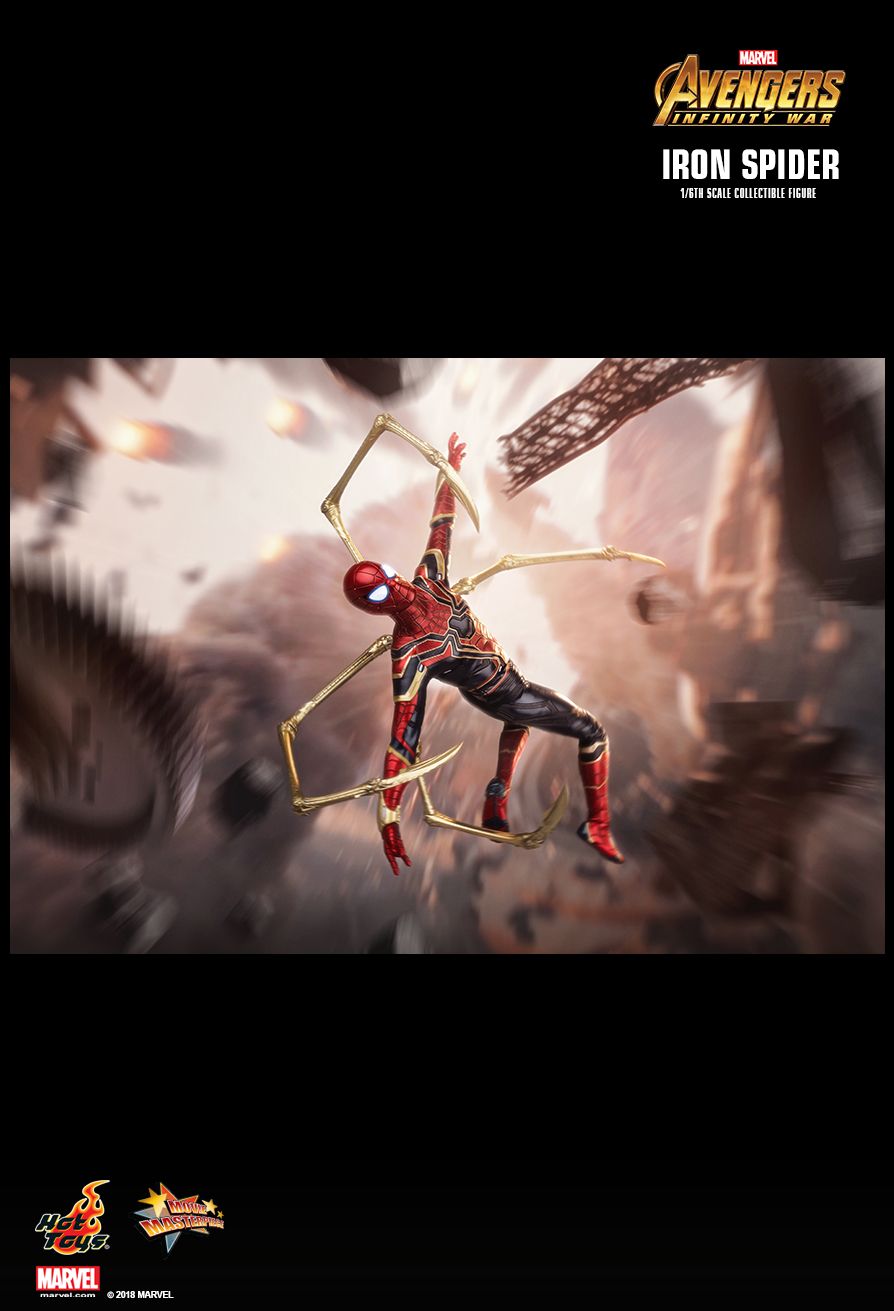 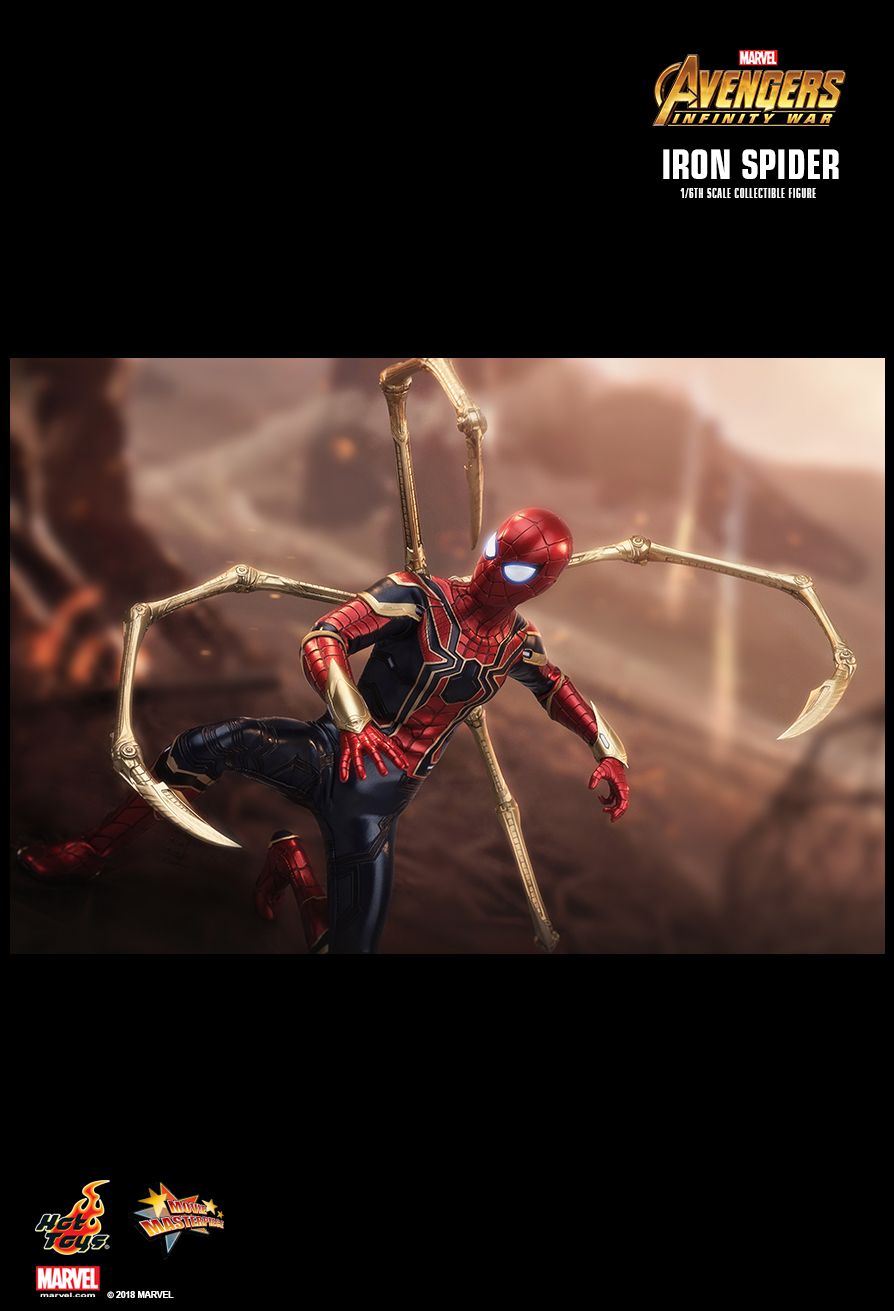 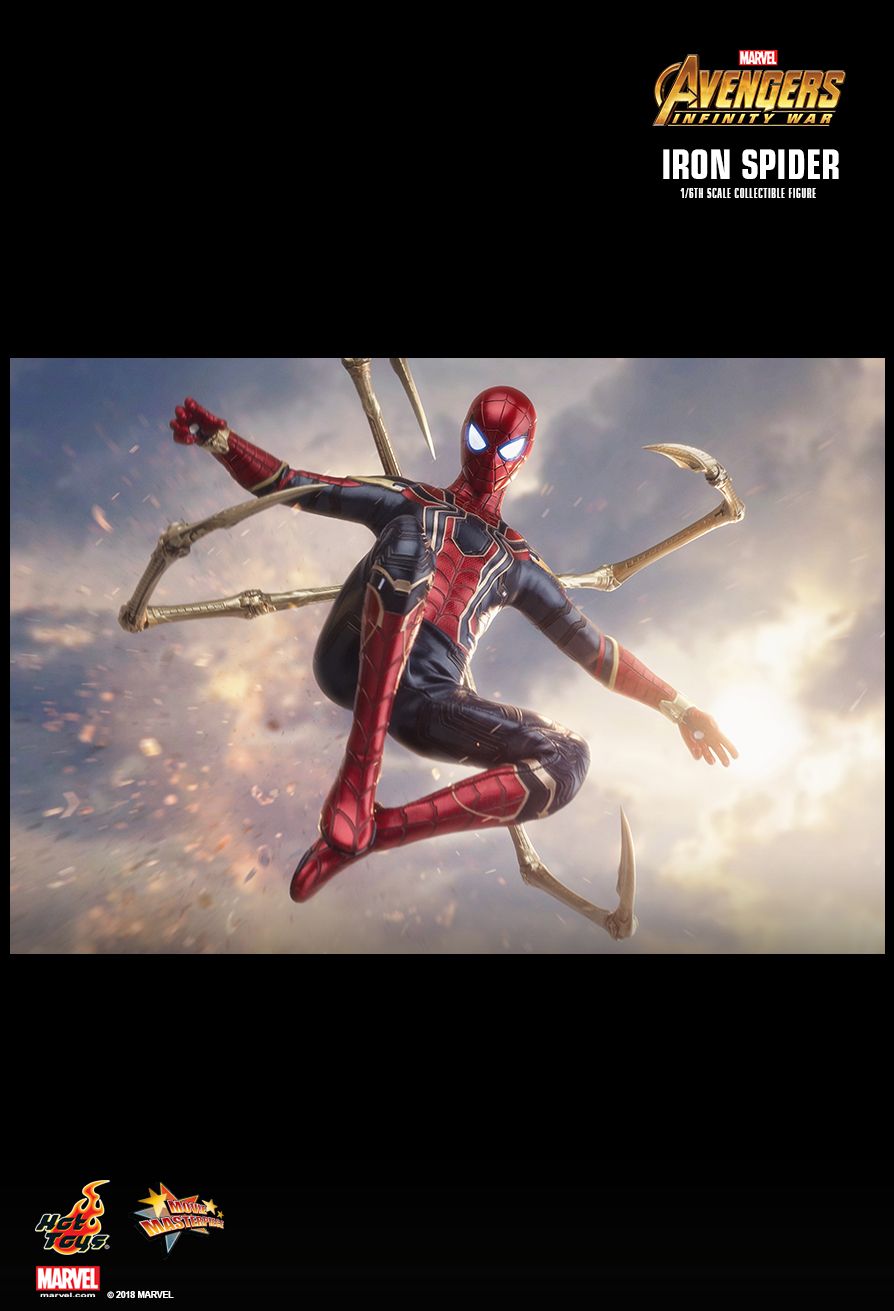 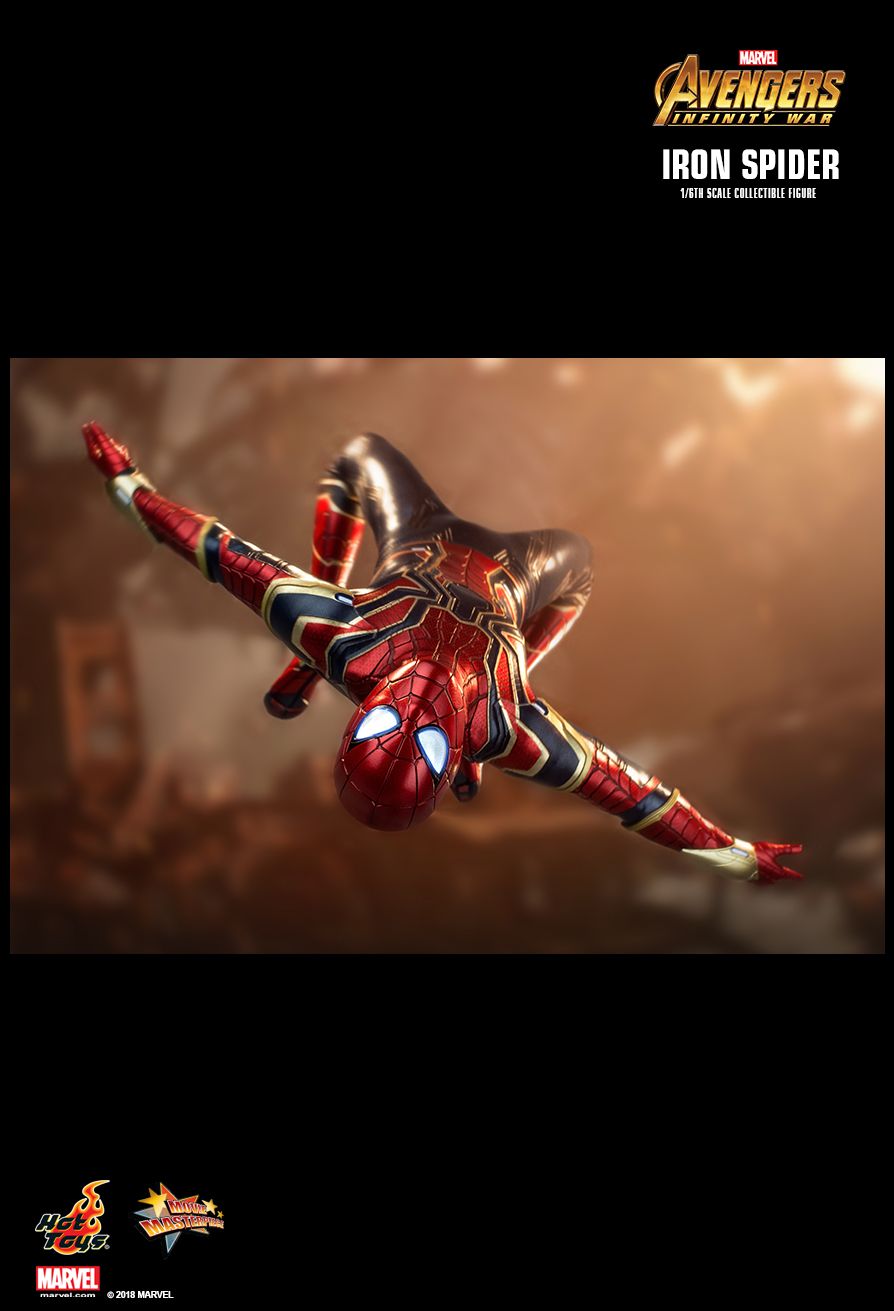