Earth Mightiest Heroes failed to stop Thanos from collecting the Infinity Stones, which he used to wipe out half the universe’s population. Nebula was among those who survived after the events of Avengers: Infinity War, leaving her and Rocket as the only remaining Guardians alone on Titan with Tony Stark. She will have no choice but to work with others and finally see the true value of family.

The Luphomoid assassin is waiting for you to bring her to your ever-expanding Avengers: Endgame collection!
The 1/6th scale Nebula Collectible Figure specially features:

– Authentic and detailed likeness of Nebula in Avengers: Endgame
– Newly developed head sculpt with blue and purple skin texture, mechanical design and movie-accurate facial expression
– Specially applied metallic black-colored painting on mechanical arm with detailed design
– Newly developed body with over 28 points of articulations
– Approximately 29.5 cm tall
– Seven (7) pieces of interchangeable hands (right with glove) including:
– One (1) pair of relaxed hands
– One (1) pair of fists
– One (1) pair of hands for holding baton
– One (1) right hand for holding blaster
– Each piece of head sculpt is specially hand-painted 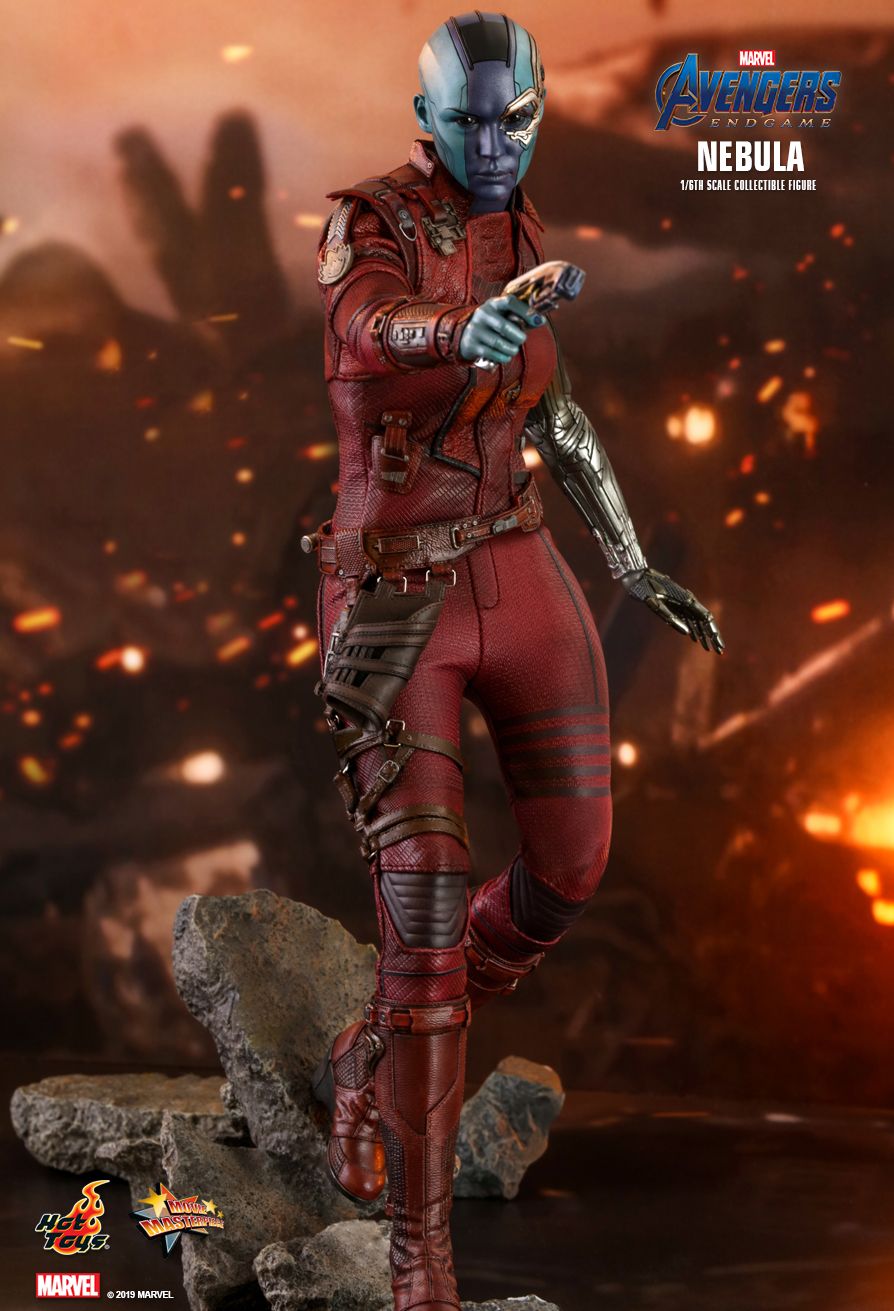 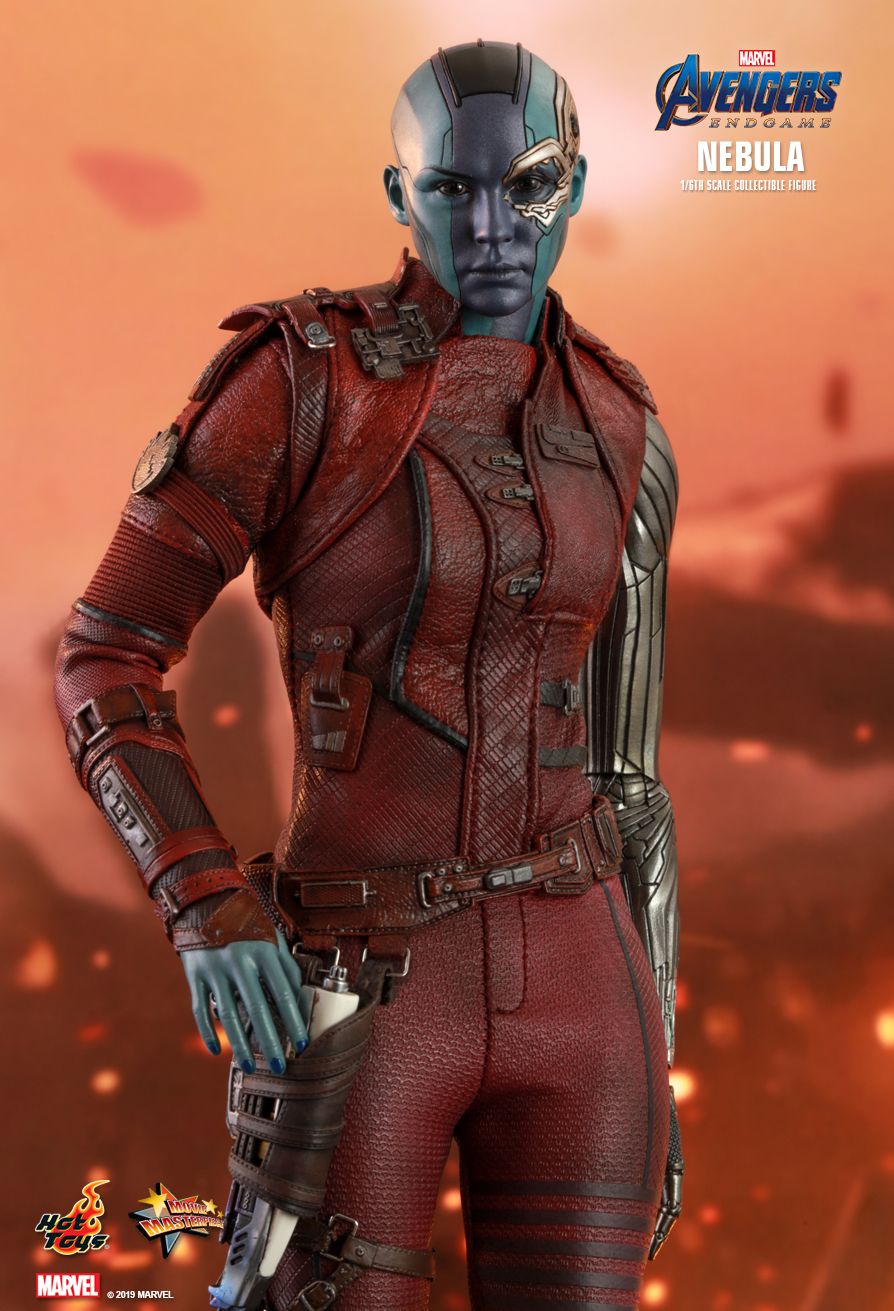 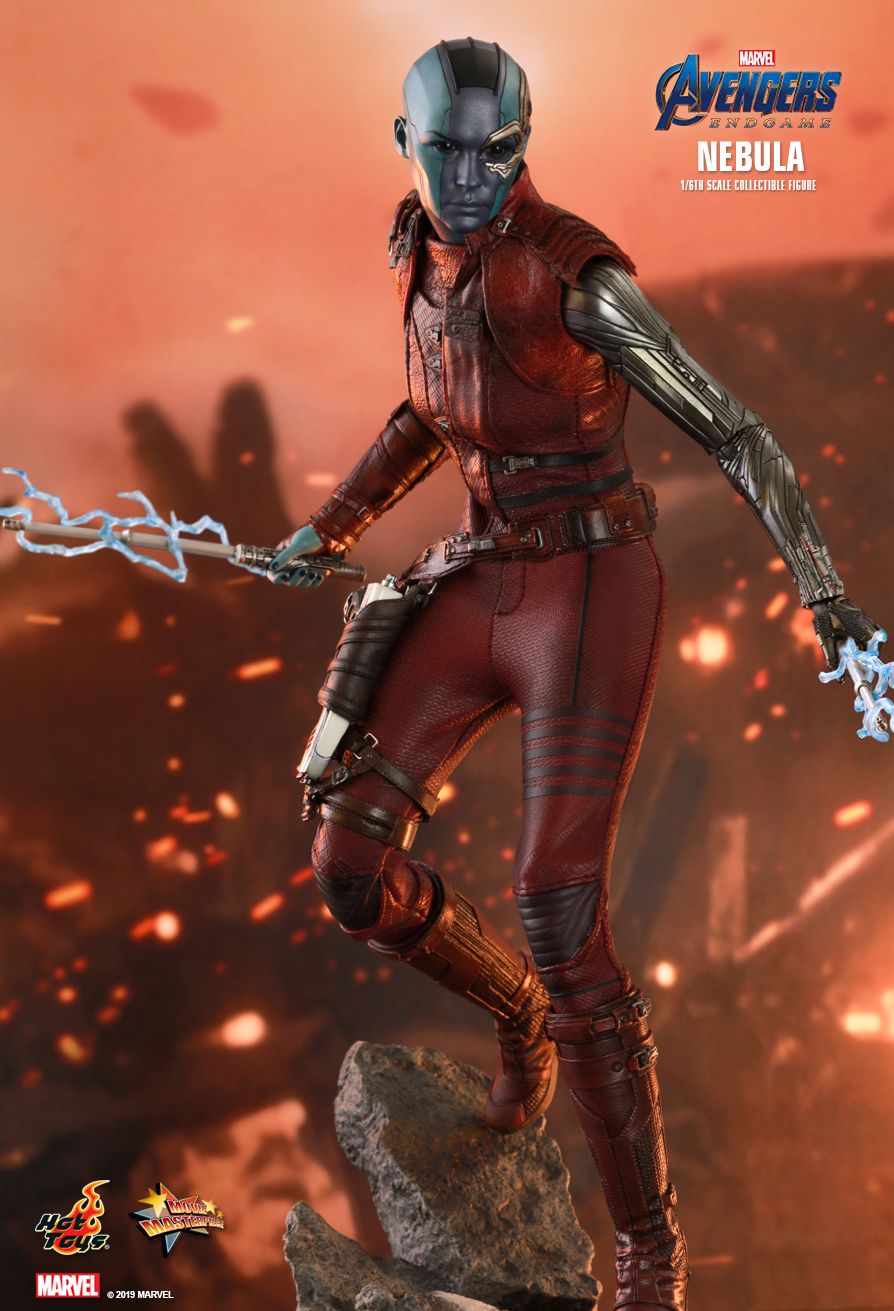 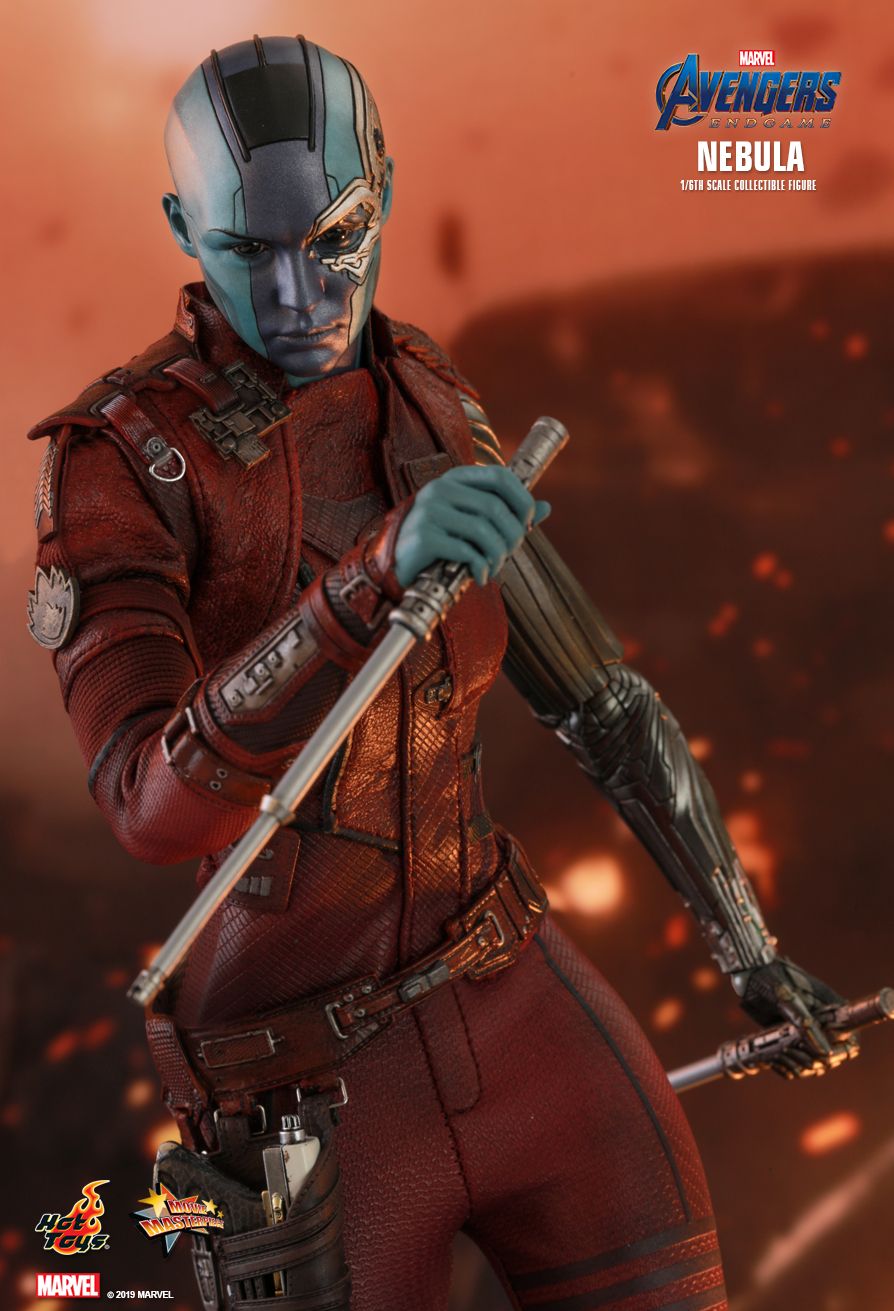 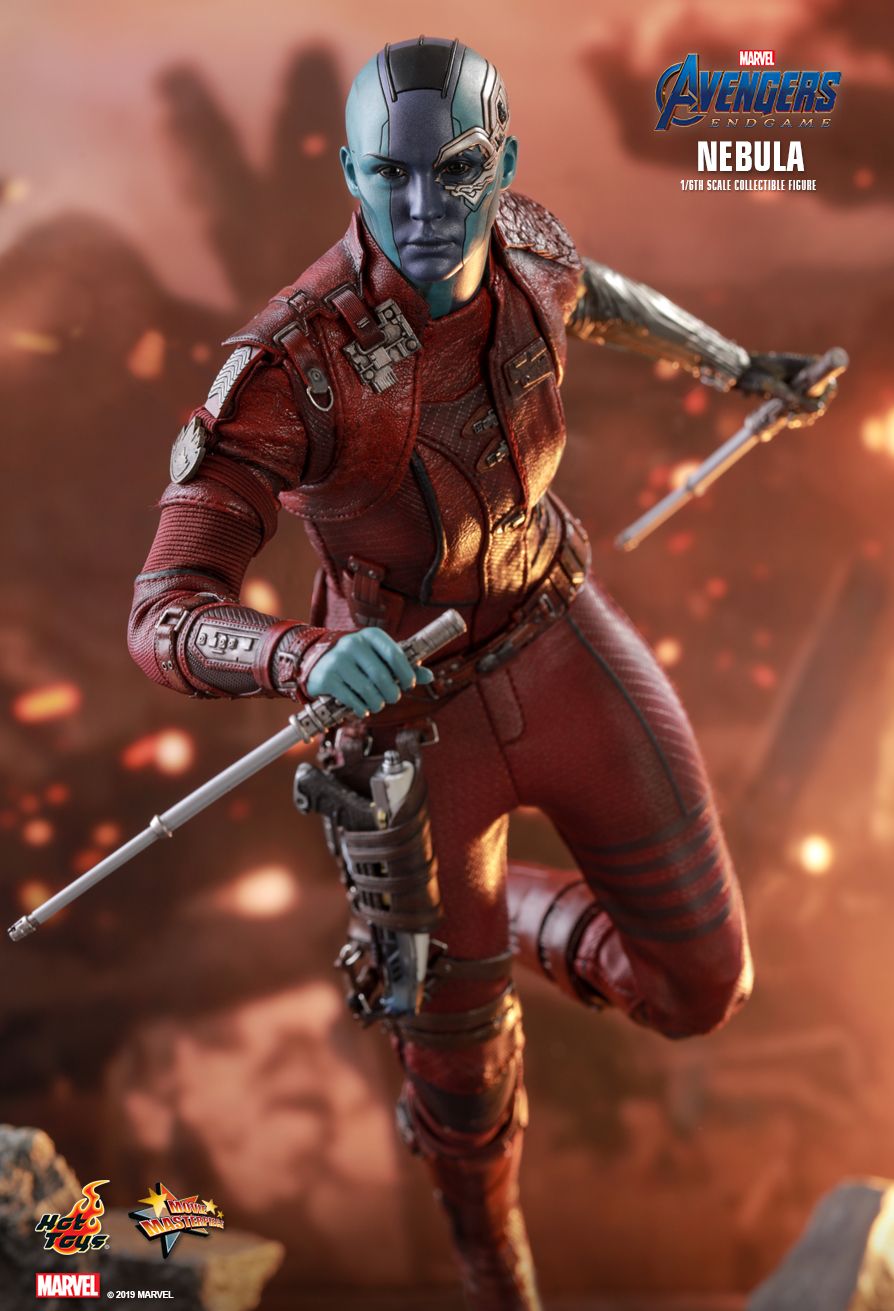 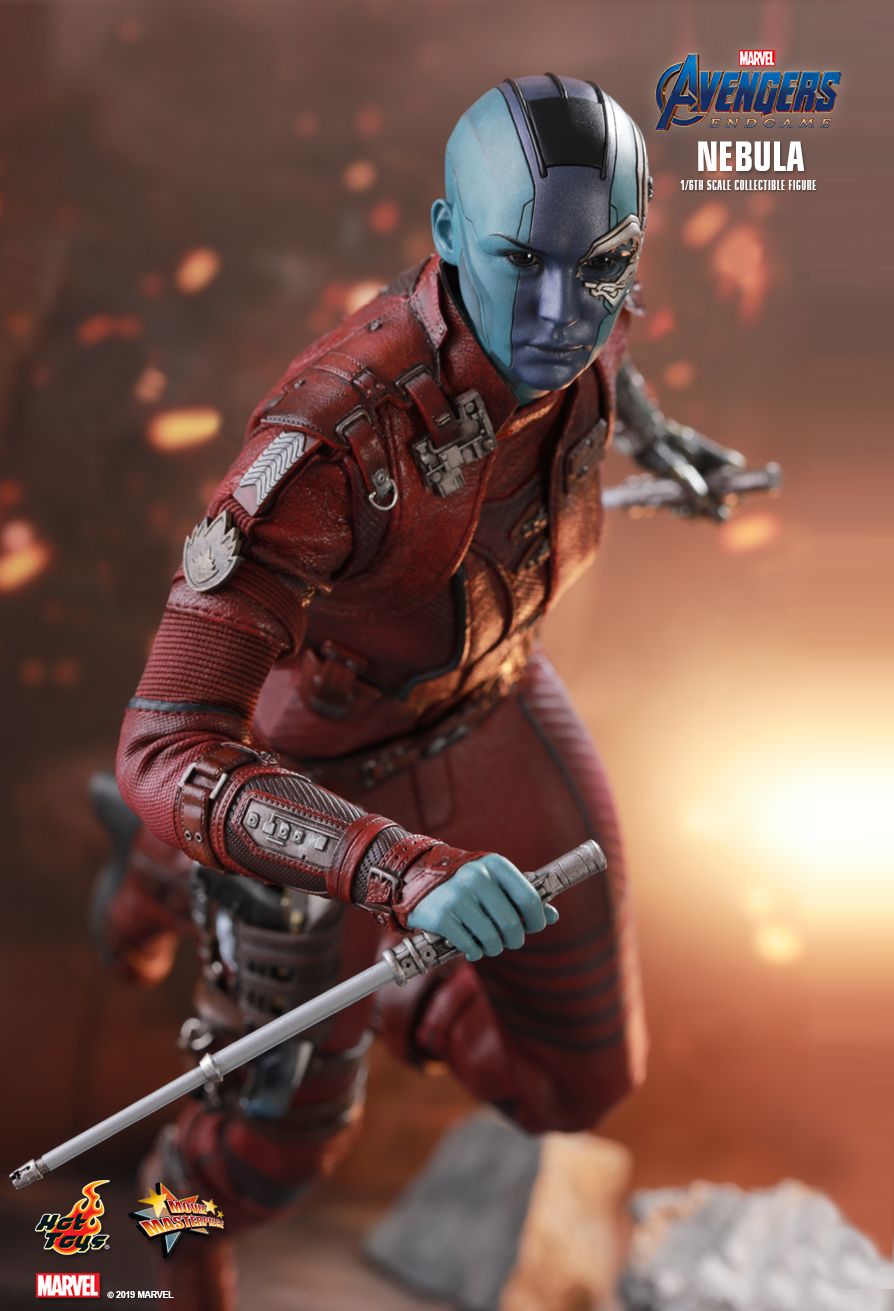 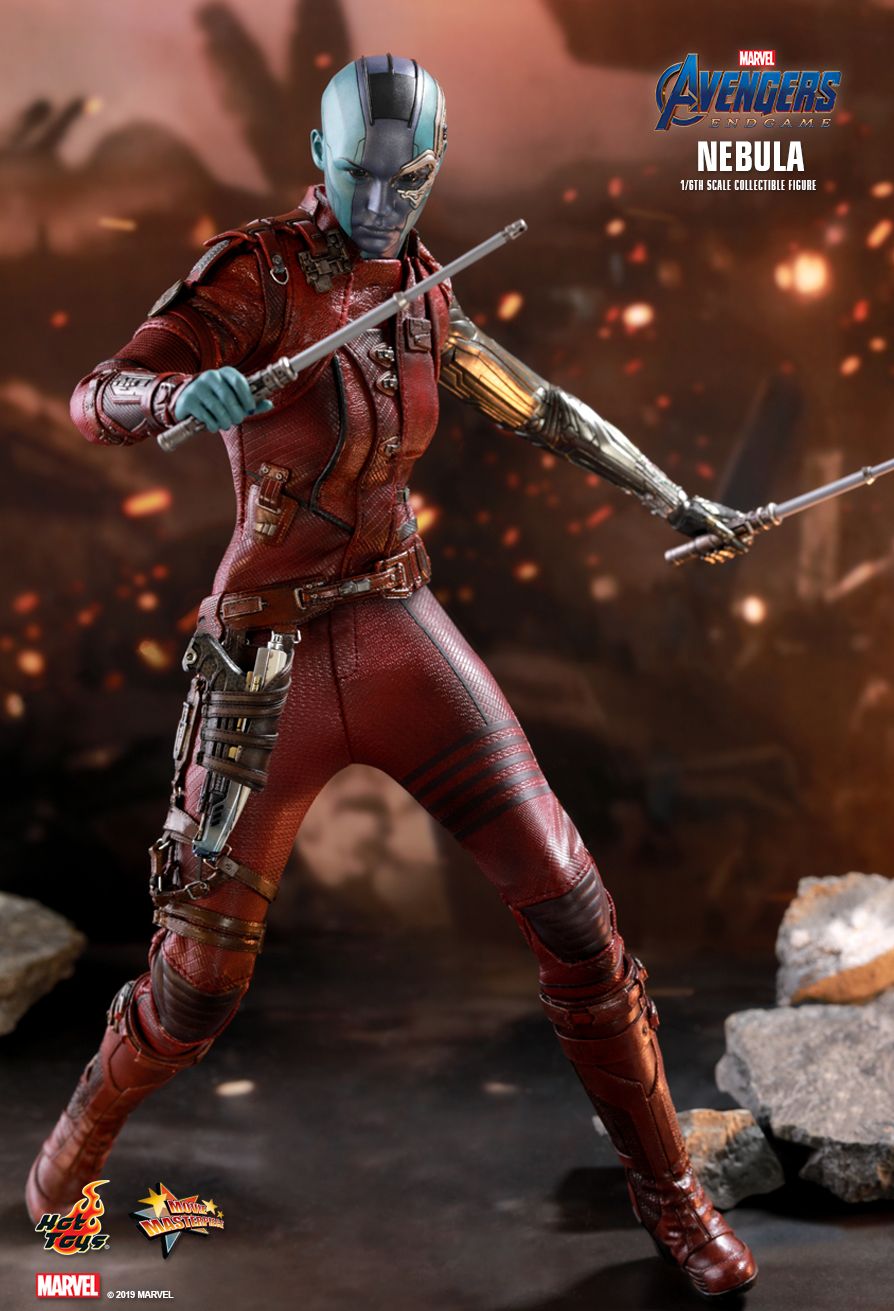 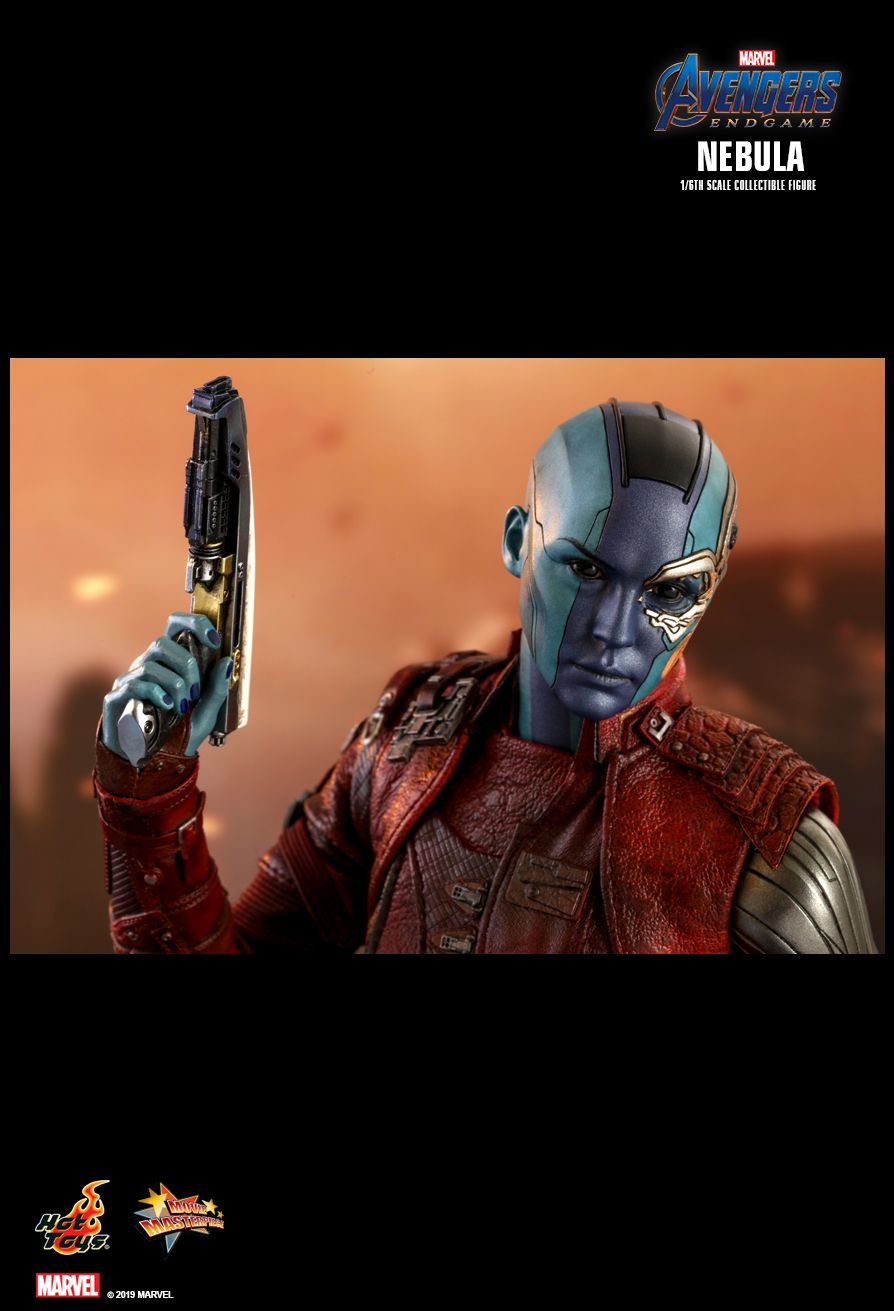 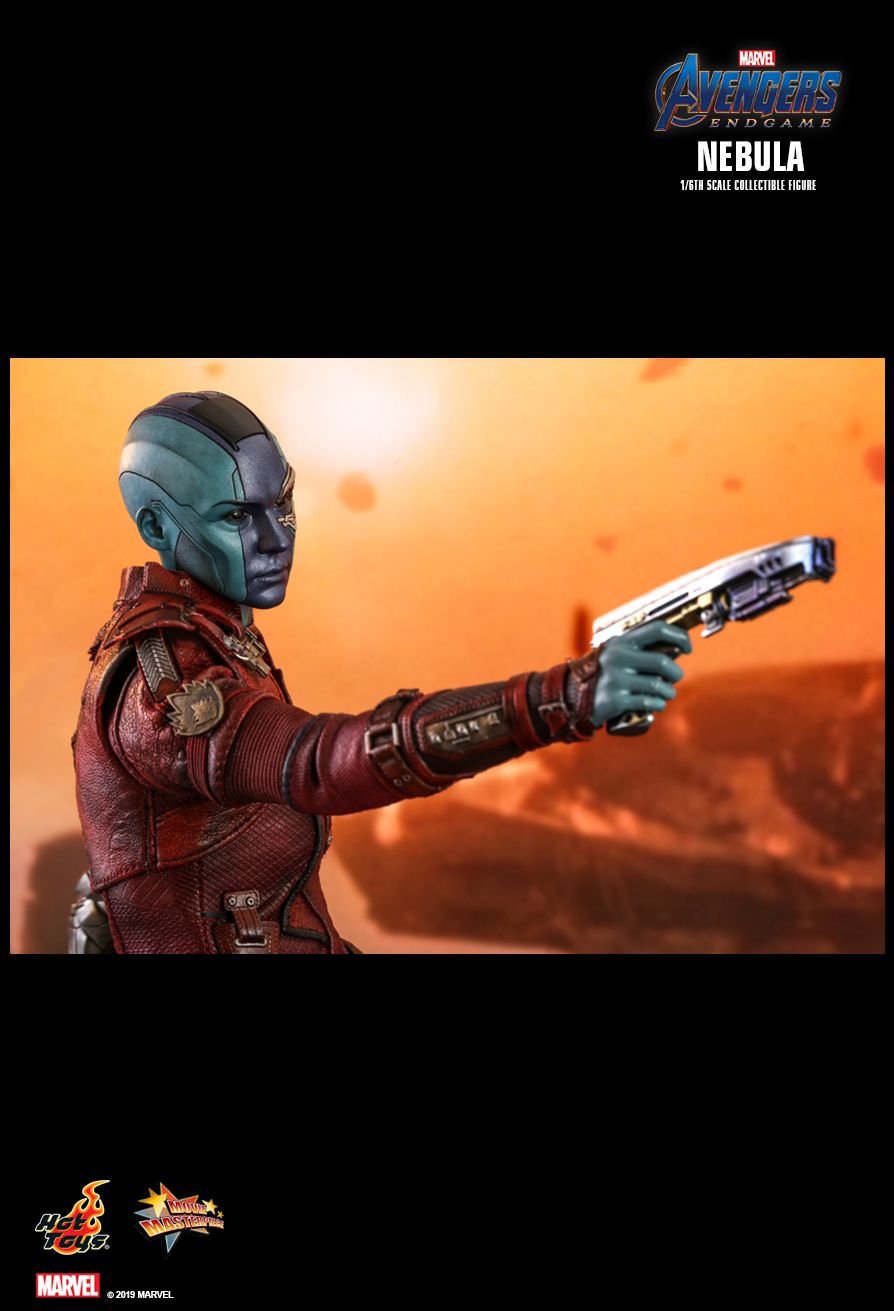 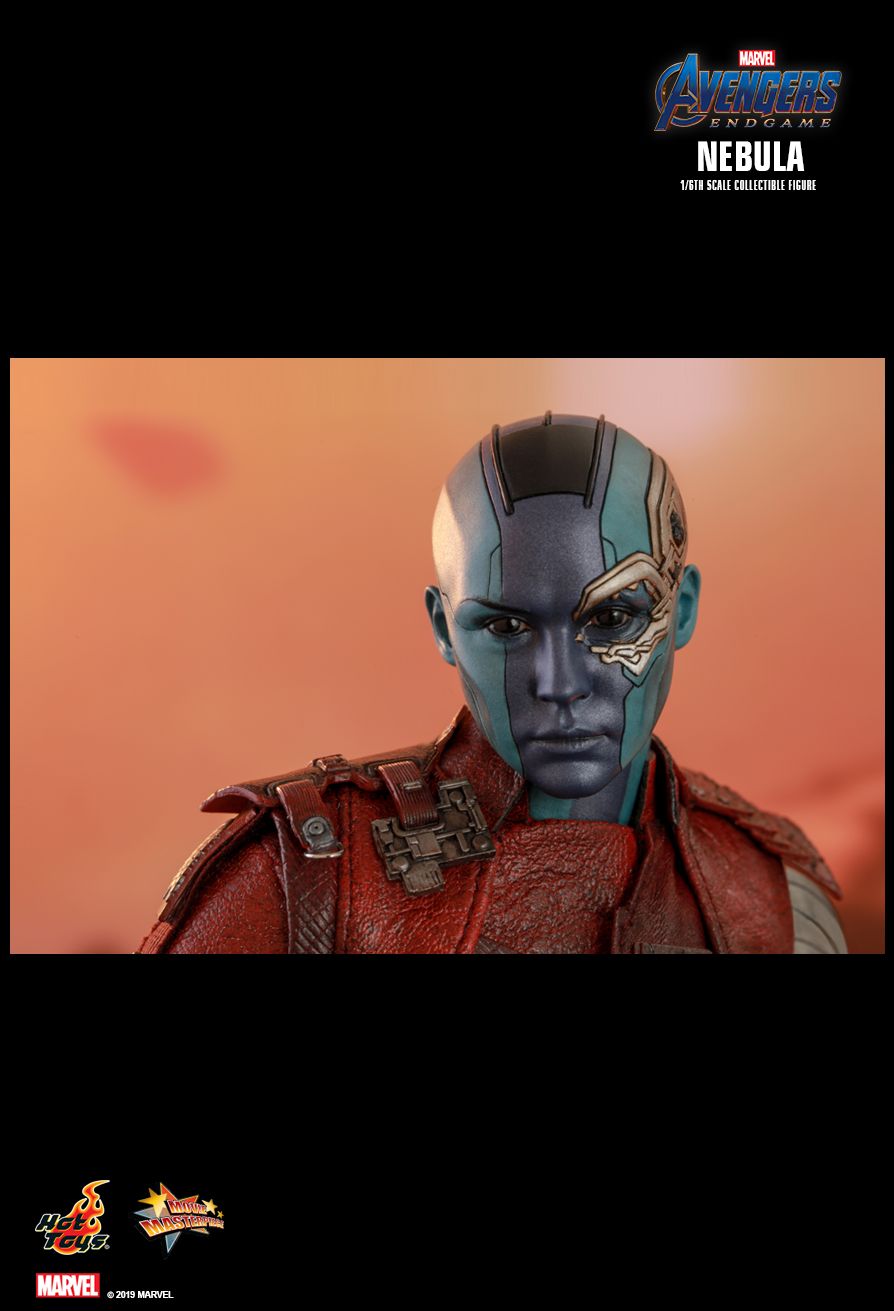 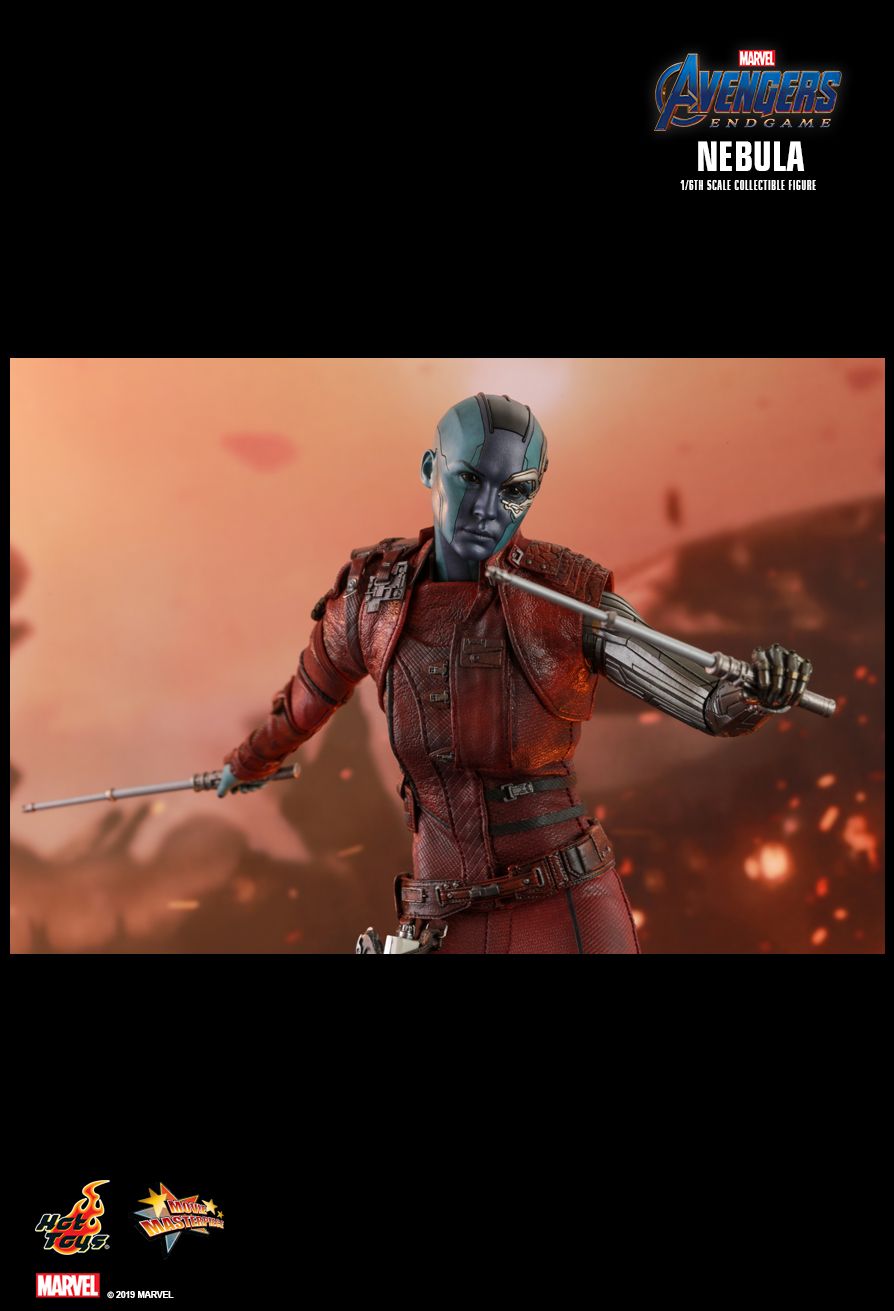 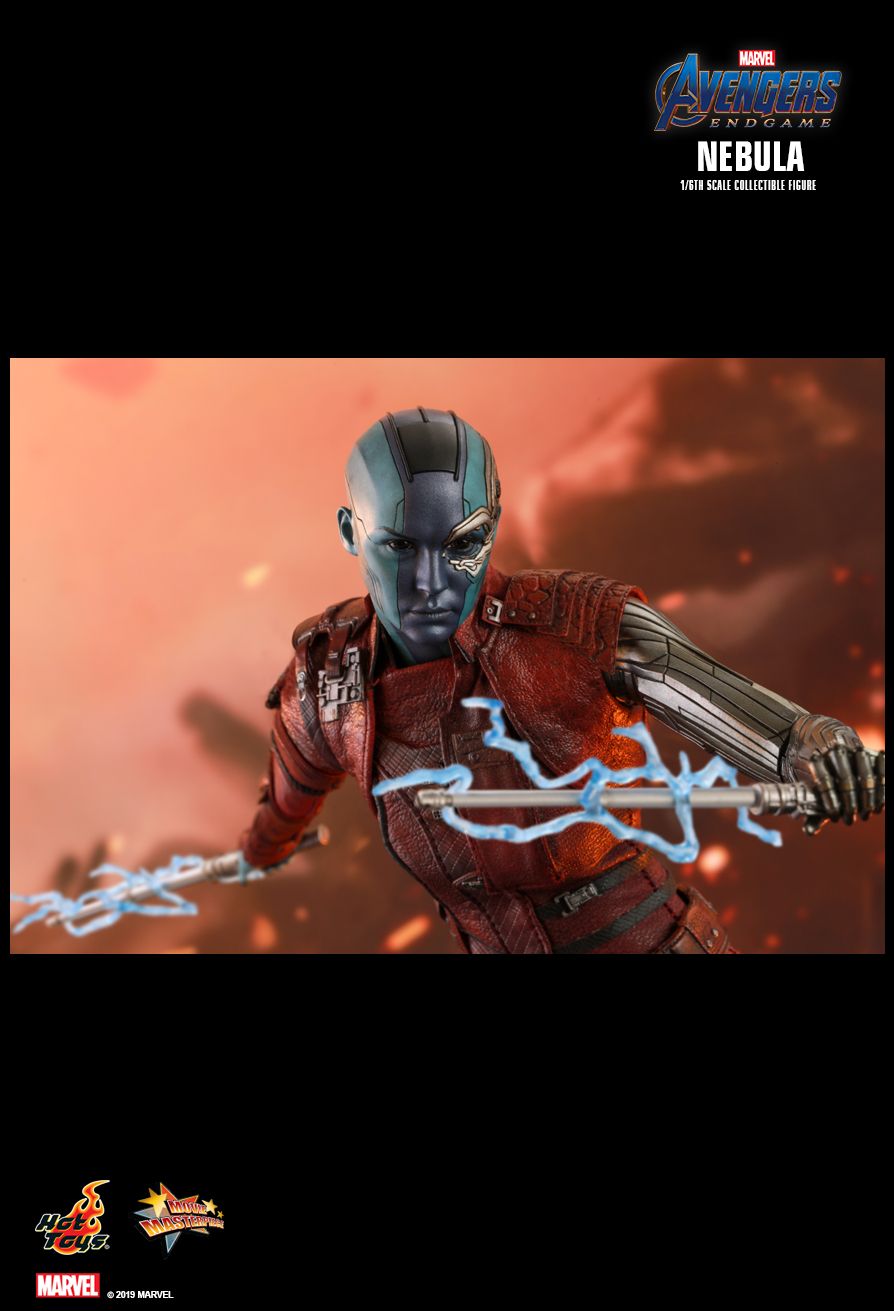 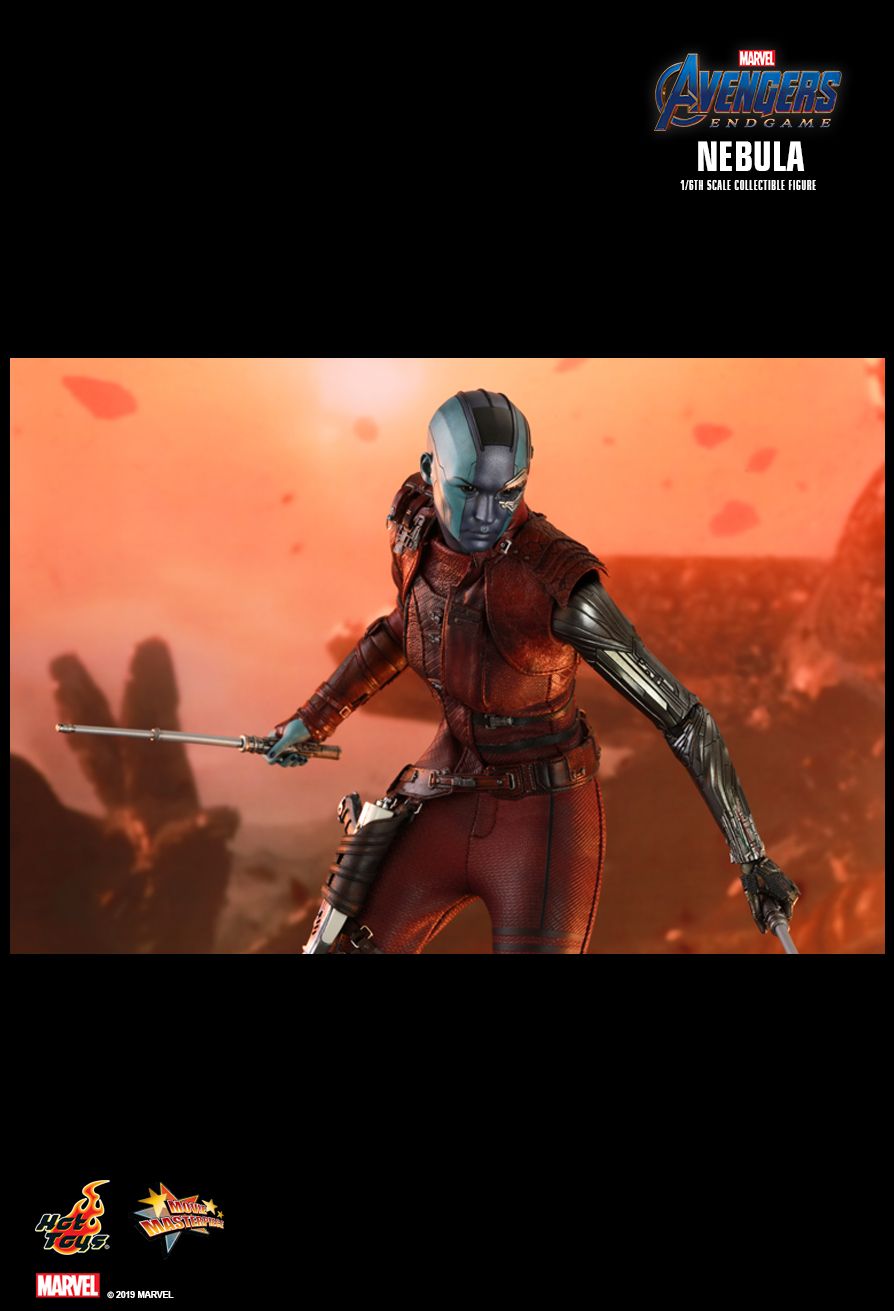 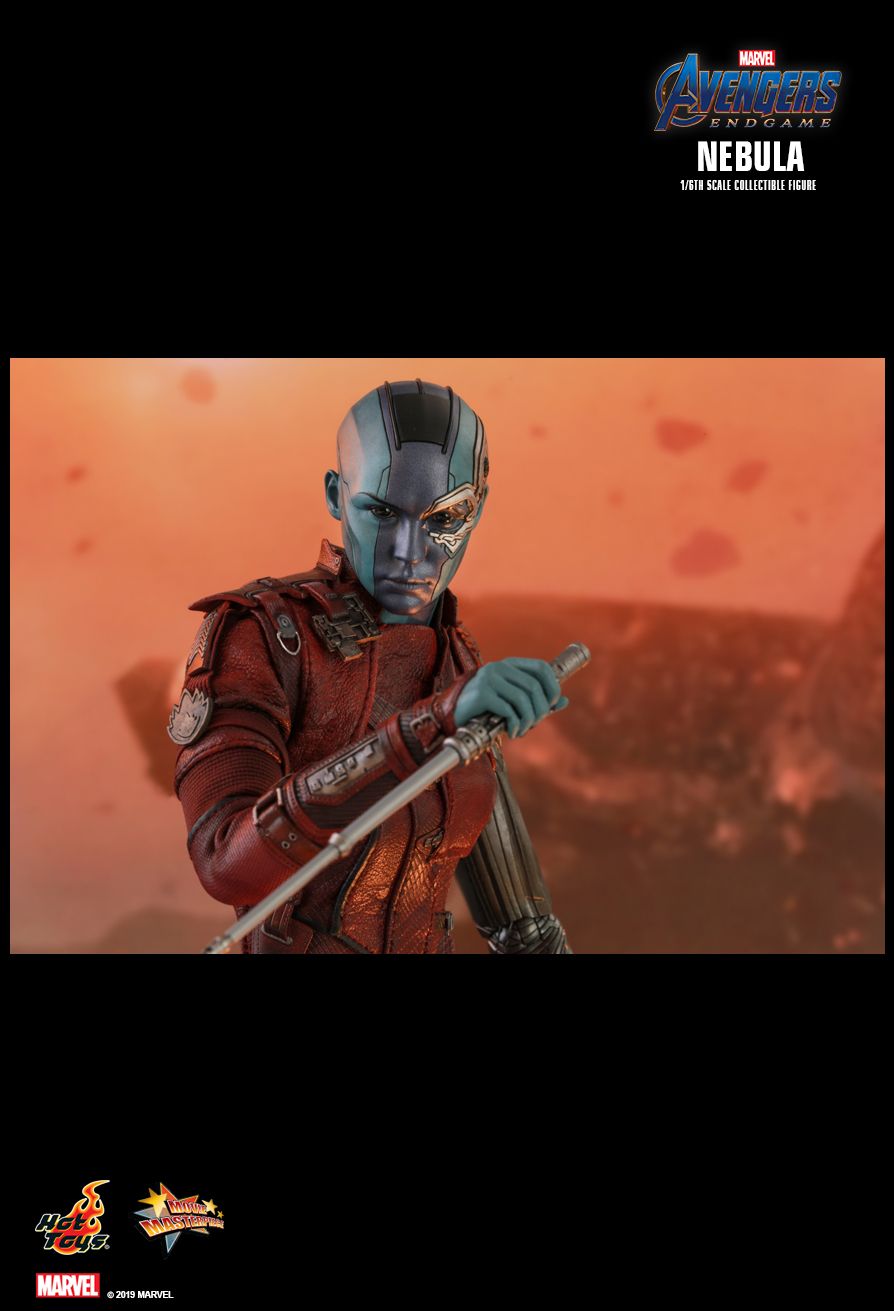 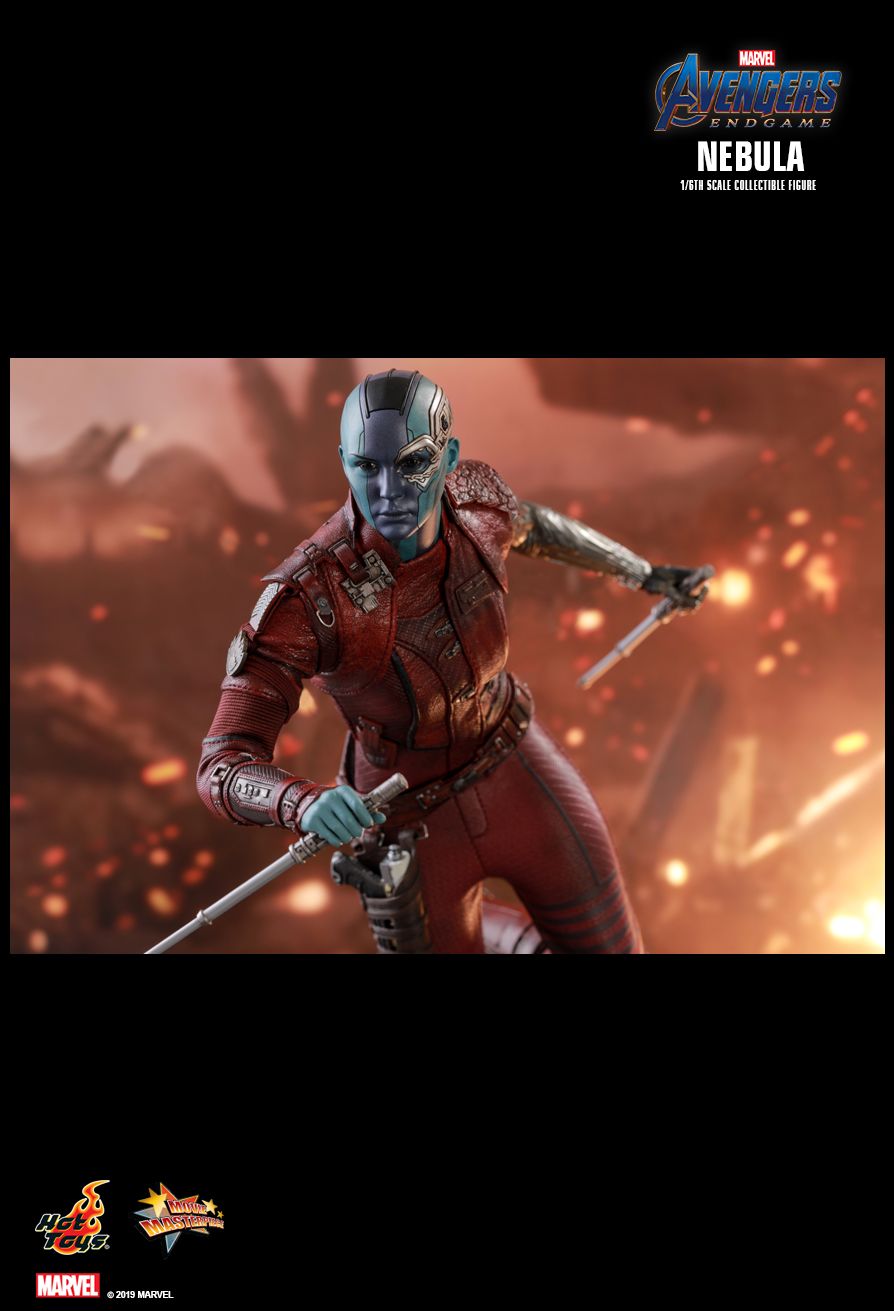 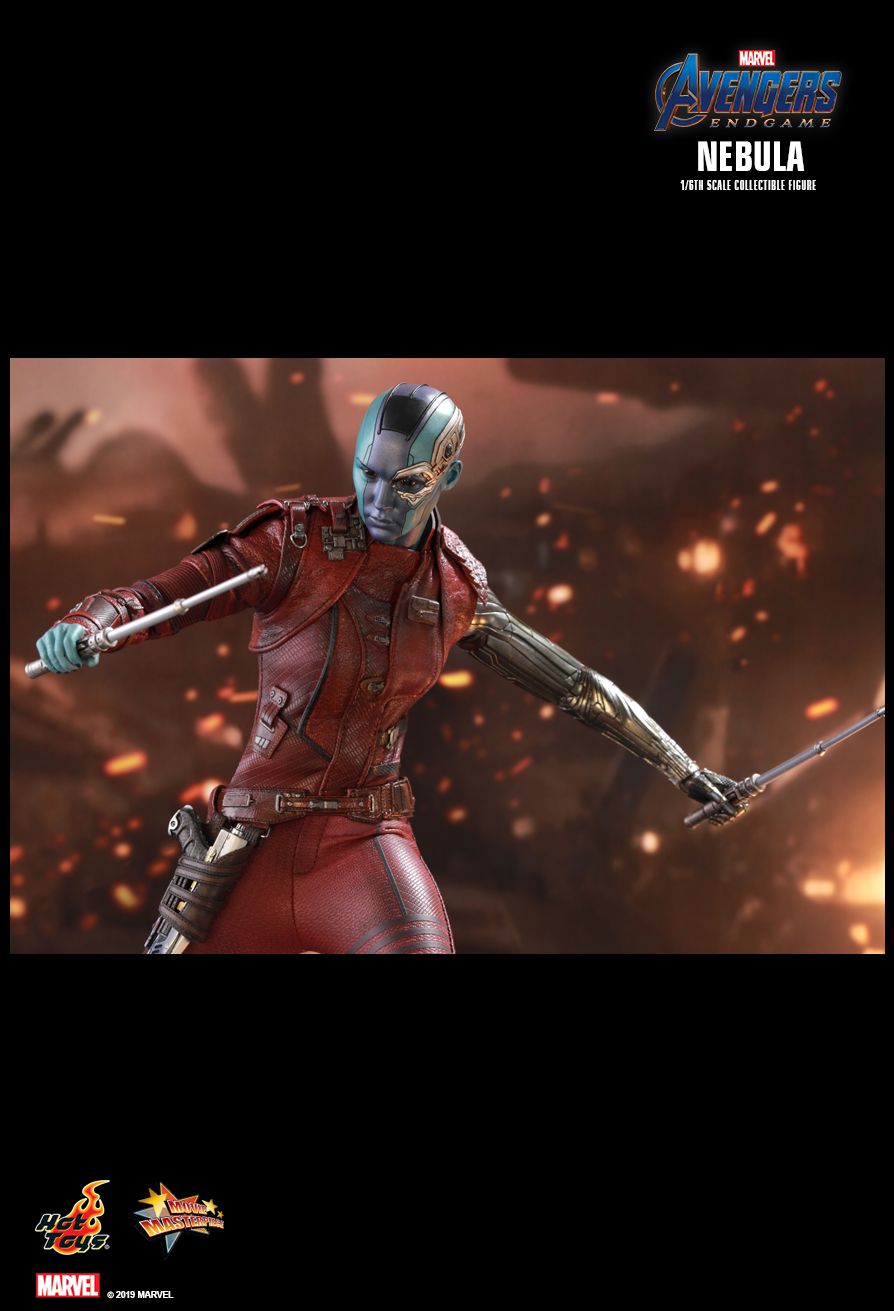 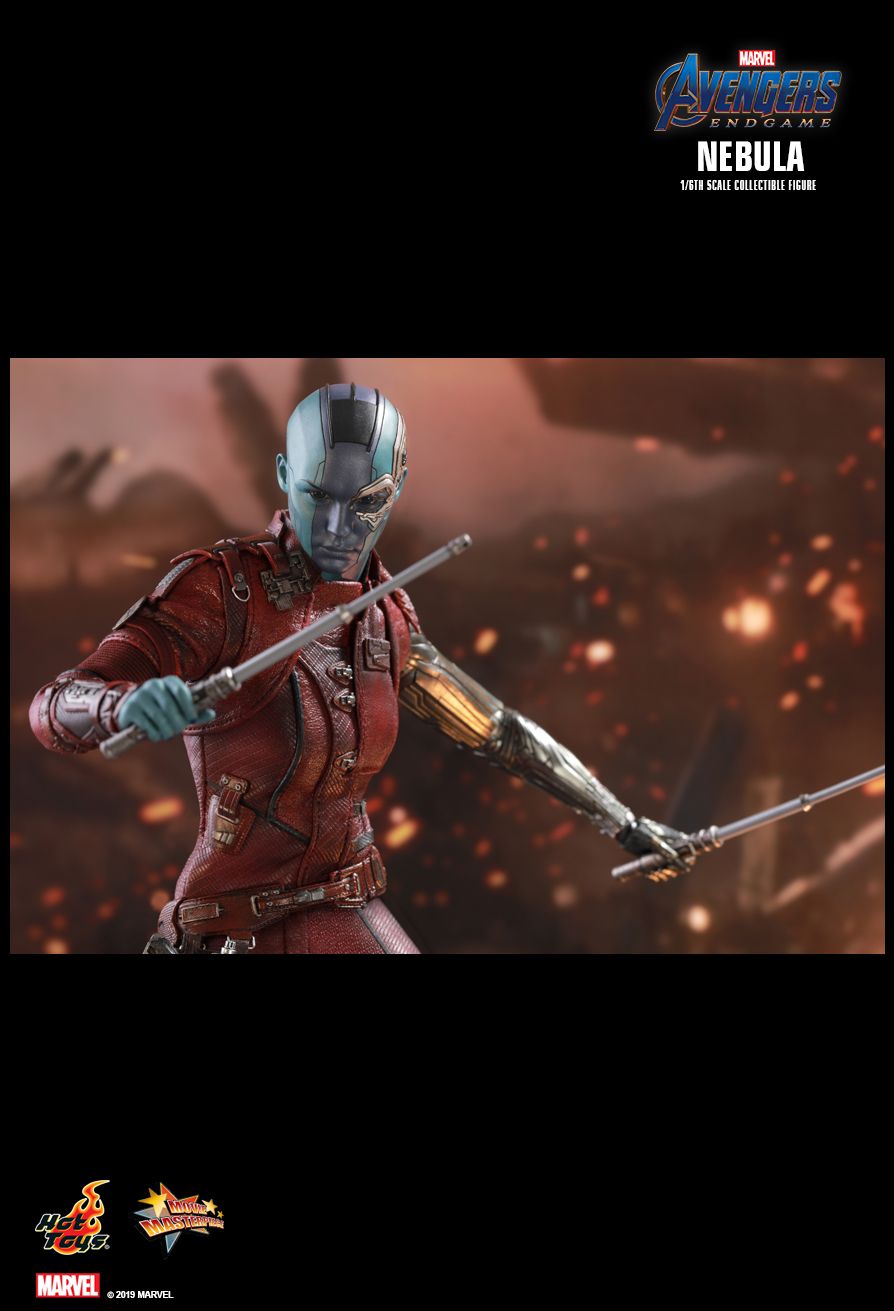