ENTERBAY proudly presents the RoboCop HD Masterpiece quarter scale figurine, based on Robert John Burke as RoboCop in the movie “RoboCop 3”. The Armor of RoboCop complements every shape of a muscular man’s body from all angles. Embellished with aerodynamic, geometric lines and forms, precisely reflects how a man’s body works when it is in motion. To accurately reproduce RoboCop's iconic vibrant metal Armor with full texture as shown in the movie, they applied premium grade industrial "Chameleon" metallic color, via advance spray-painting technique. Finished with a crystal metallic coating on the Armor, it will reflect mixture of vivid colors under different light sources. Other parts of the Armor including the neck, forearms, inner body, waist, and lower body are mainly in softer pure black plastic for better flexibility.

Set in the near future in a dystopian metropolitan Detroit, Michigan, RoboCop is a popular American science fiction action film centers on Alex Murphy, a police officer who brutally murdered by criminal gangs and subsequently revived by the malevolent mega-corporation Omni Consumer Products (OCP) as a superhuman cyborg law enforcer known as "RoboCop", to save the crime-ridden Detroit from falling into chaos. However, the residual memories of Murphy later enables him to rediscover his original identity.

This new RoboCop figure comes with 2 incredible authentic and highly detailed head sculps. The first Helmet Head Sculpt can pair with 3 interchangeable facial expression. He also comes with a removable quarter scale Jet Pack like seen in Robocop 3. The Jet Pack in the set is accurately built with mechanic moveable parts, pipes, and wires.

RoboCop comes with a head sculpt showing off the human face based on Robert John Burke as RoboCop in RoboCop 3. They applied advance multi-layer painting technique in to the head sculpt to showcase his nervous facial expression with visible blood veins resulting from prolong connection of his head to the electronics and wires, while also giving a dedicated skin texture feeling. 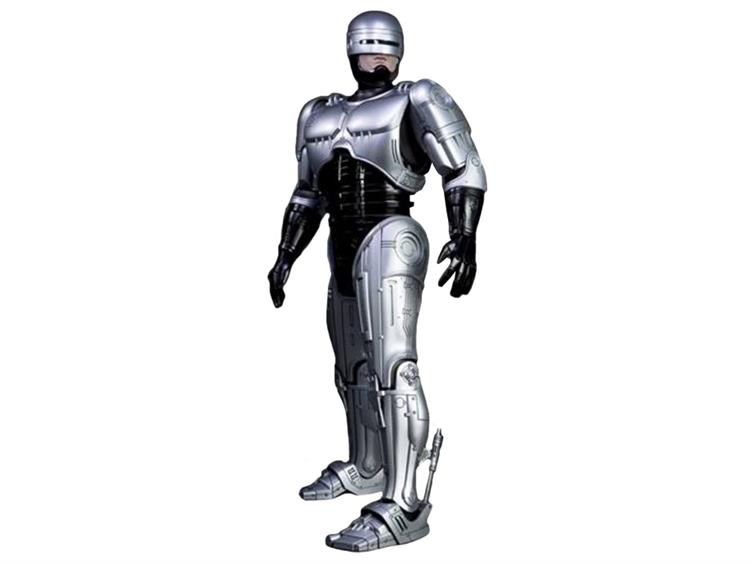 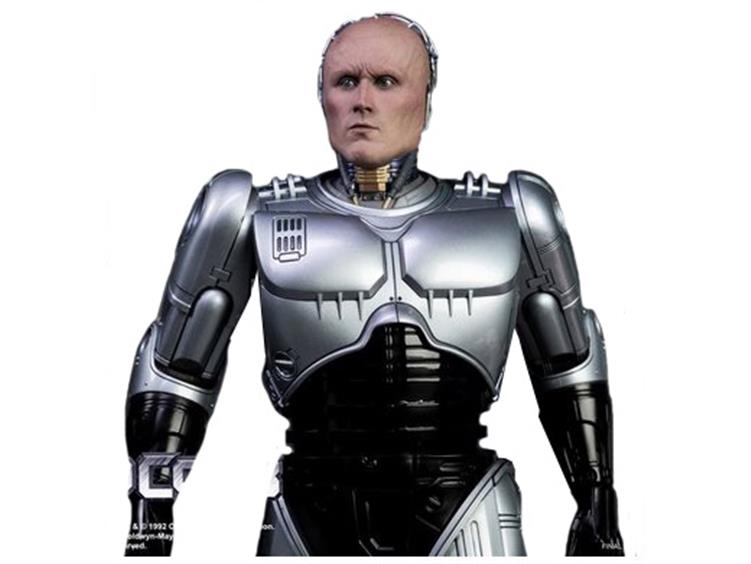 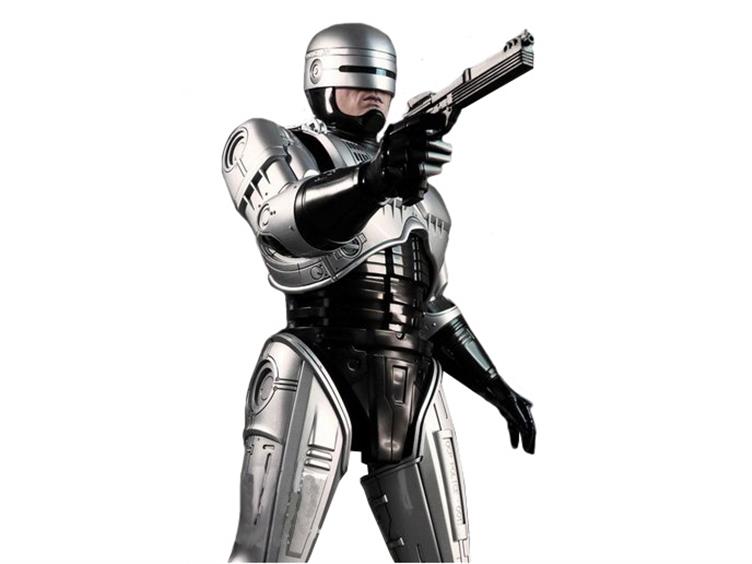 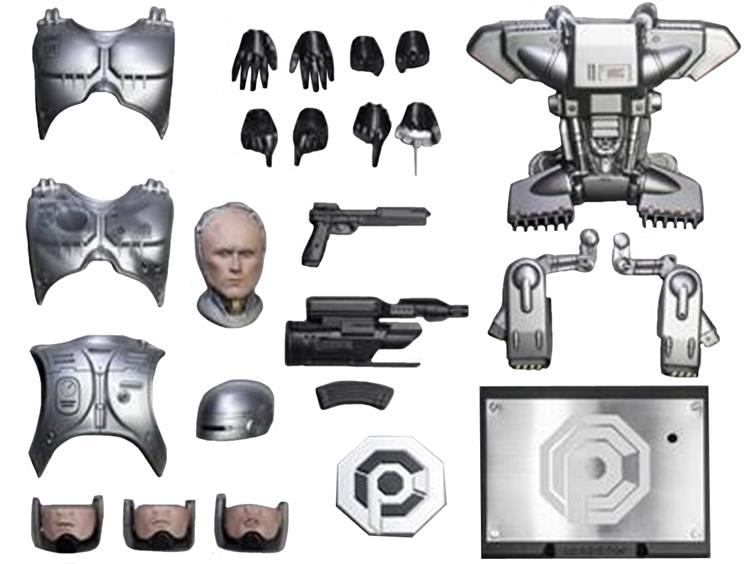