Intergalactic guardian of Sector 2814, John Stewart, is presented in his Green Lantern Corps uniform – intricately detailed and featuring a 3D chest insignia. Included is a real light-up Power Battery lantern as used by the Green Lantern Corps to recharge their power rings. Activate the light-up feature by placing the right fisted hand in the recess of the lantern.

John Stewart – architect, U.S. Marine veteran, intergalactic guardian, and hero. After his service in the Marines, John Stewart was selected by the Guardians to be inducted into the Green Lantern Corps, bear the power ring, and protect Sector 2814 where his home planet, Earth, is located. An active member of the Justice League, Stewart stands along side the other great heroes of the DC Universe to uphold justice and protect his planet, sector, and fellow man against the powers of evil. 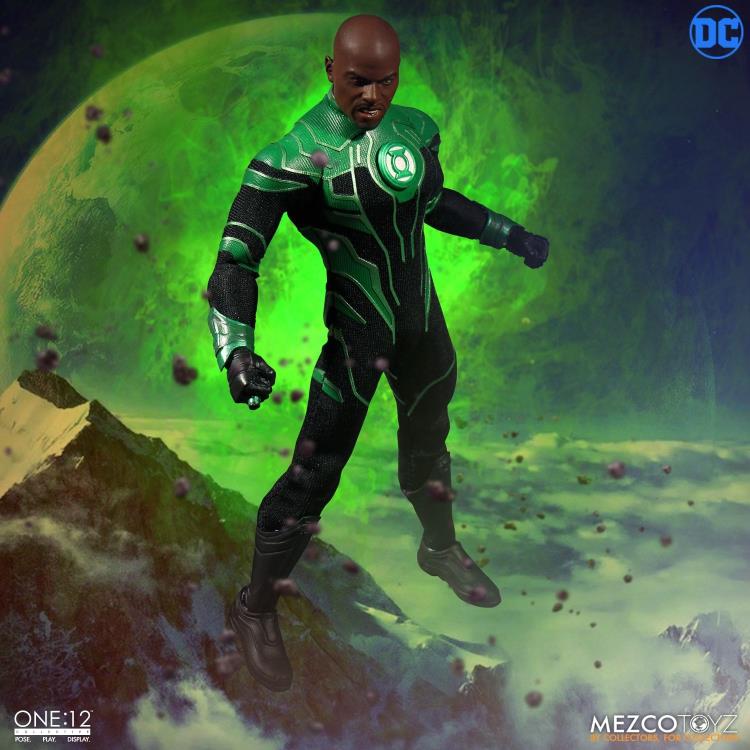 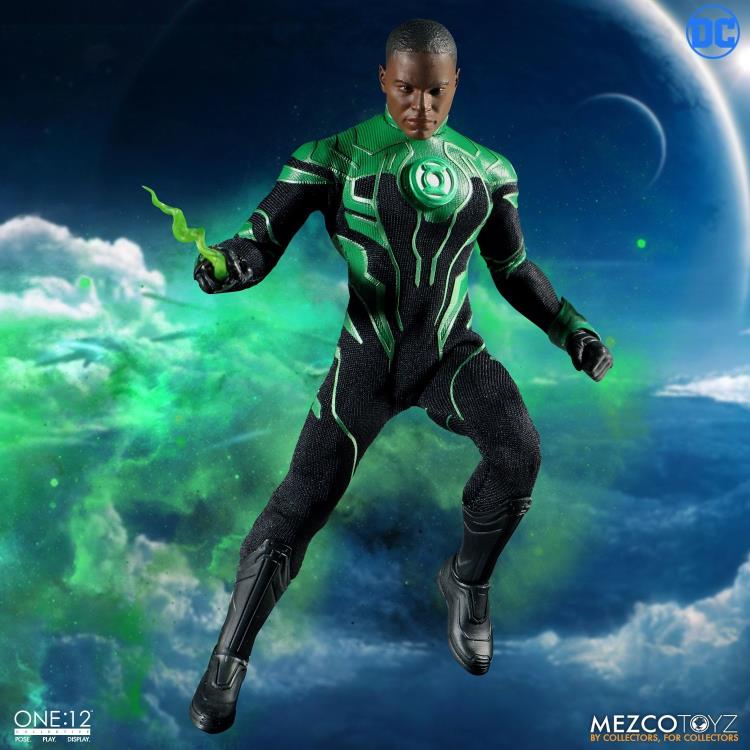 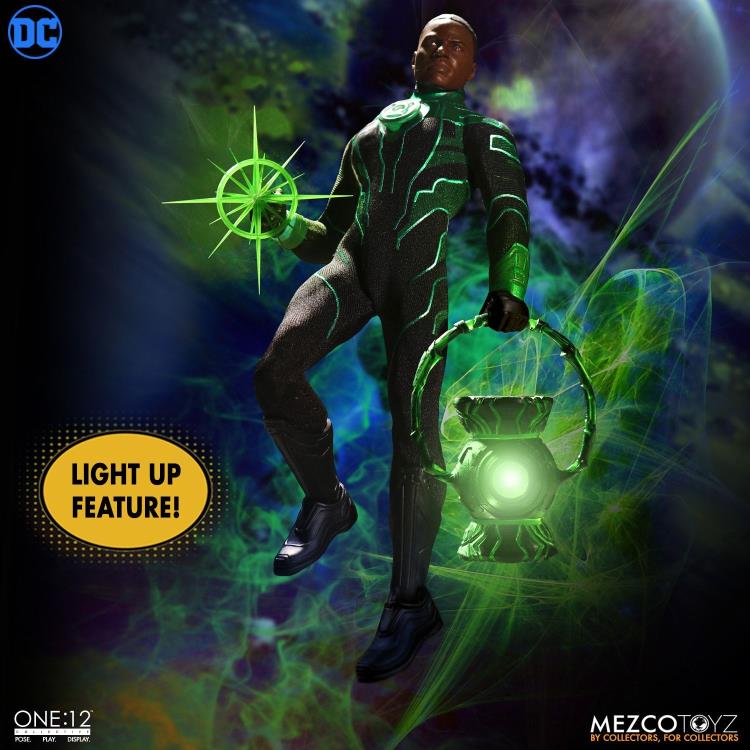 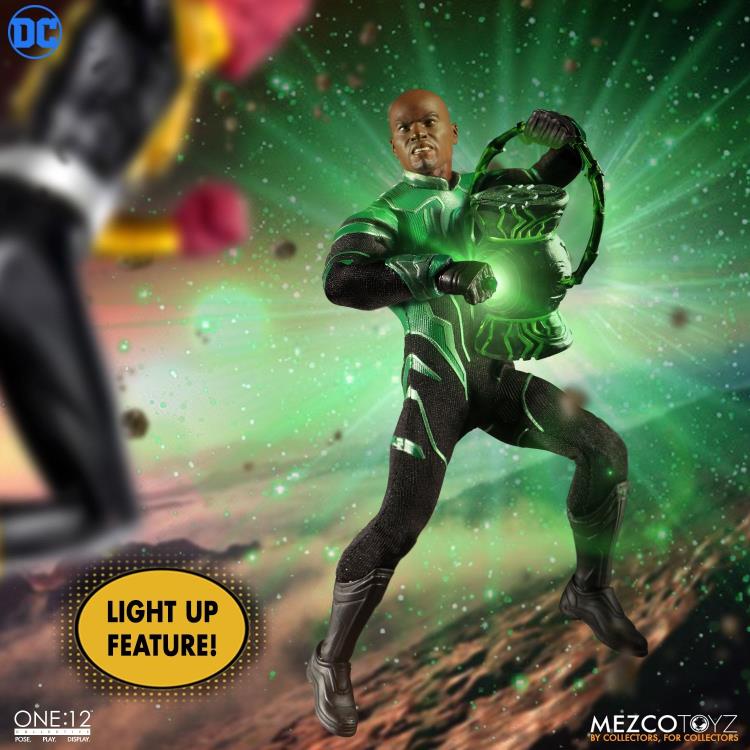 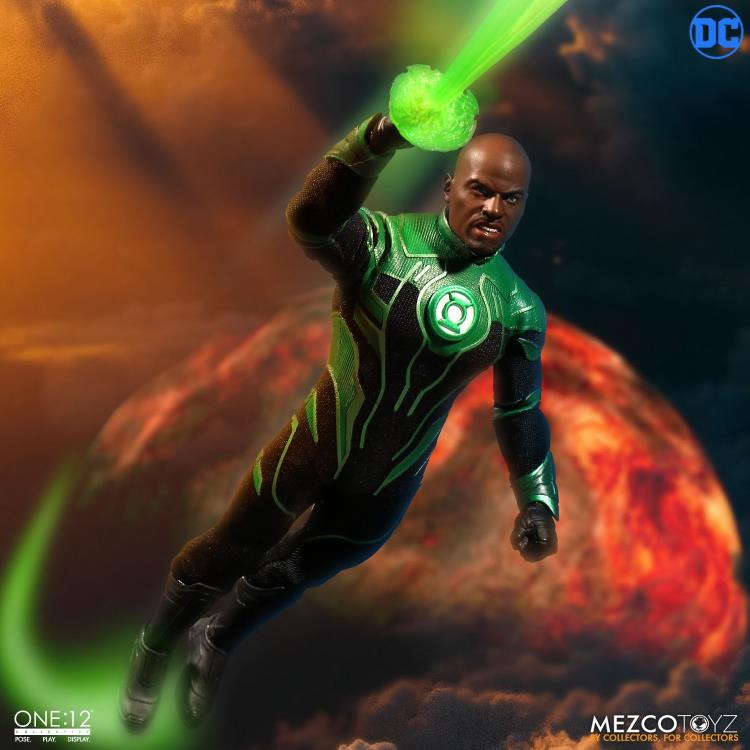 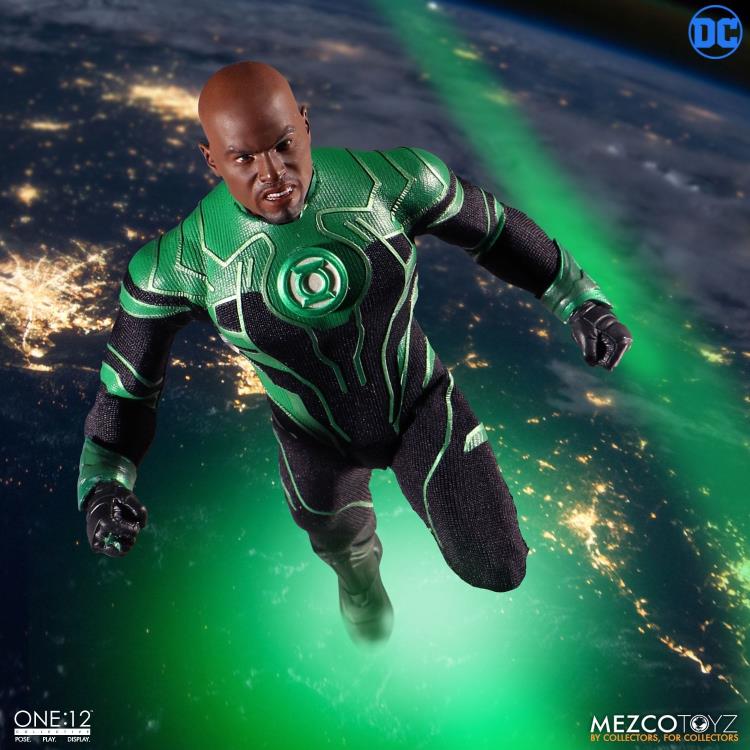 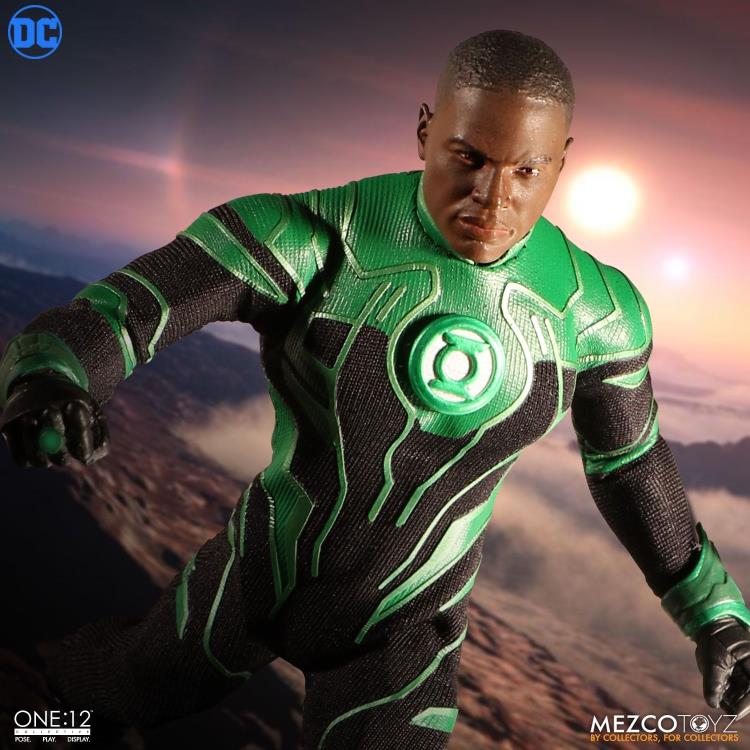 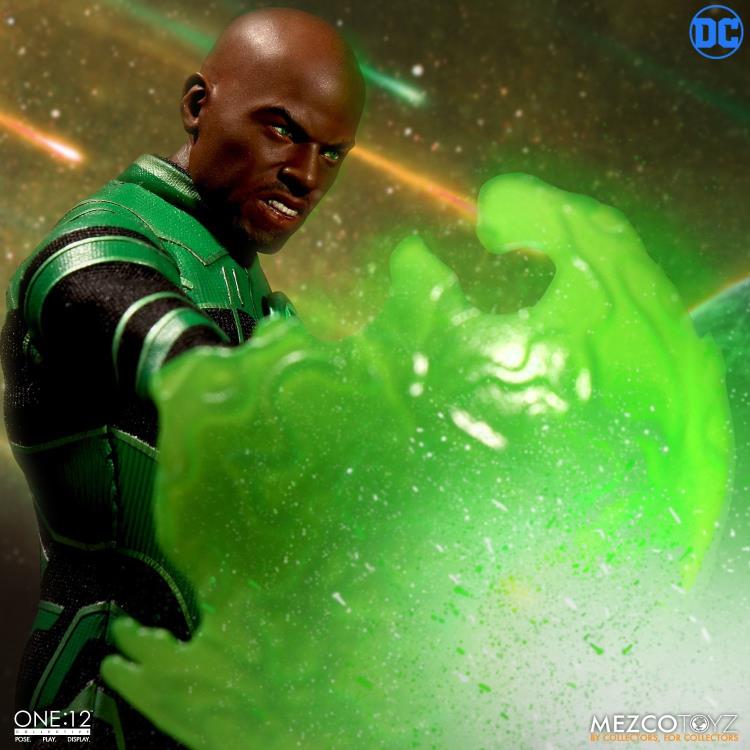 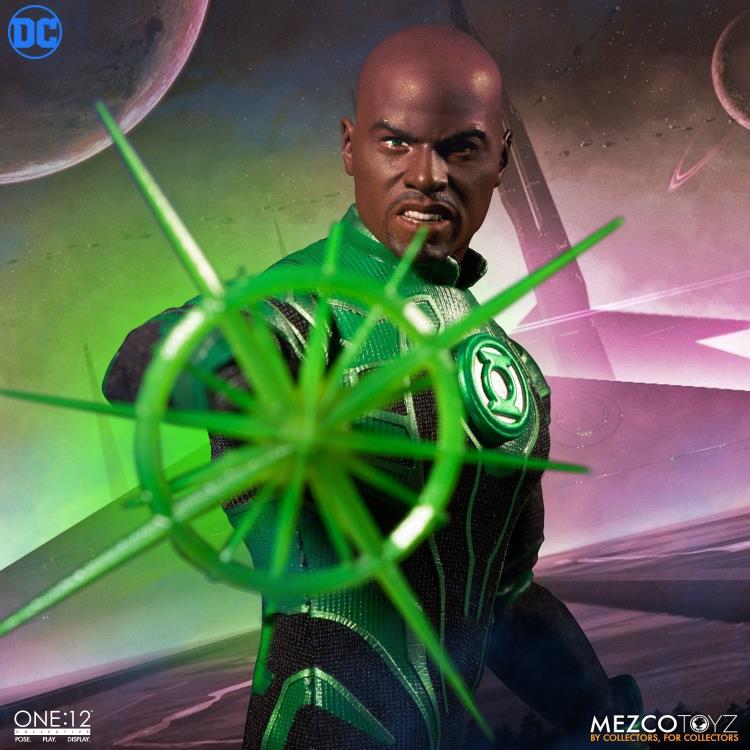 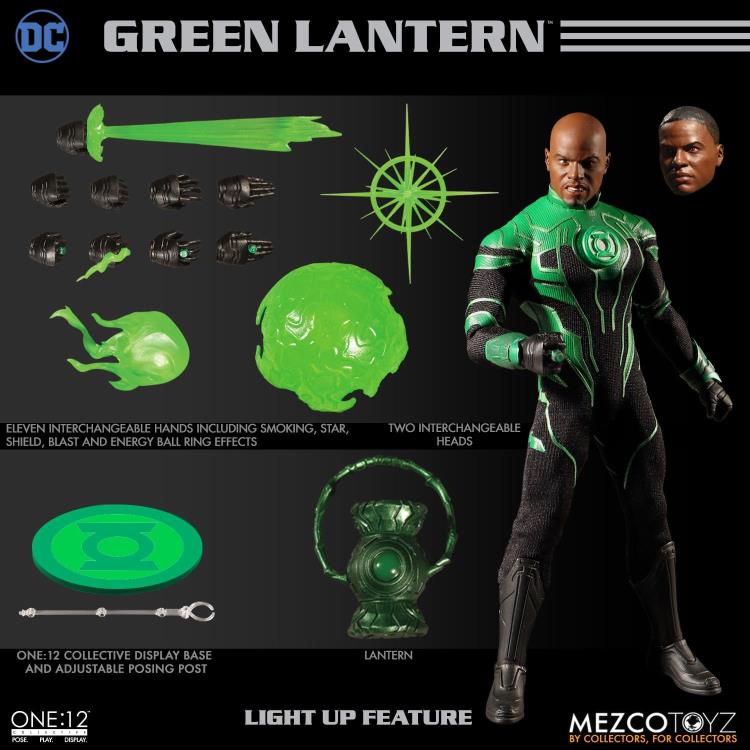