For more than 300 years, Cleopatra’s family ruled Egypt. She was born the third child of King Ptolemy XII in 69 BC. Her name meant “glory of the father”. At only 18 years old, Cleopatra became Queen of Egypt and was regarded as a great beauty, even in the ancient world. Eager to take advantage of Julius Caesar’s, Cleopatra had herself smuggled secretly into the palace rolled up in a carpet.

She became Caesar’s mistress, and nine months after their first meeting, in 47 BC, Cleopatra gave birth to their son, nicknamed Caesarion. But it was Mark Antony who captivated her heart and for whom she truly fell in love with.  Her legacy survives in numerous works of art and the many dramatizations of her story in literature and other media, including this astonishing 1/6th scale action figure. 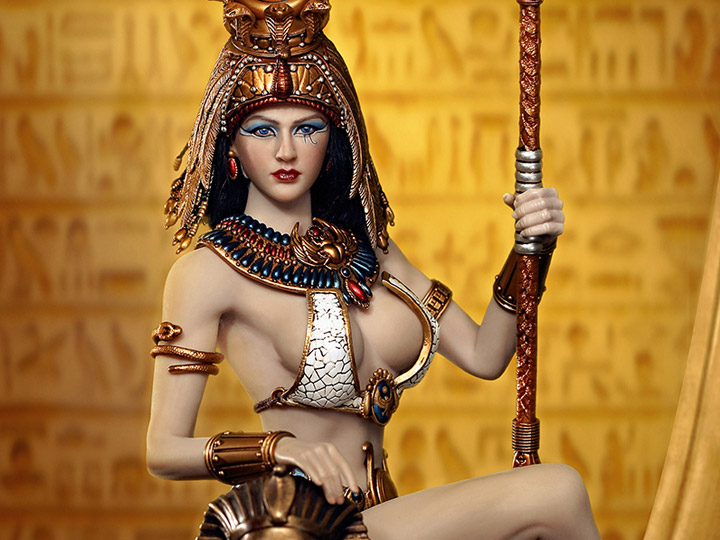 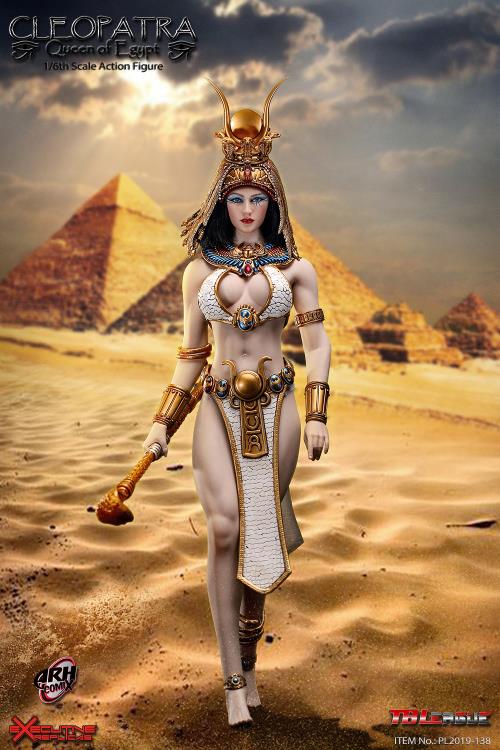 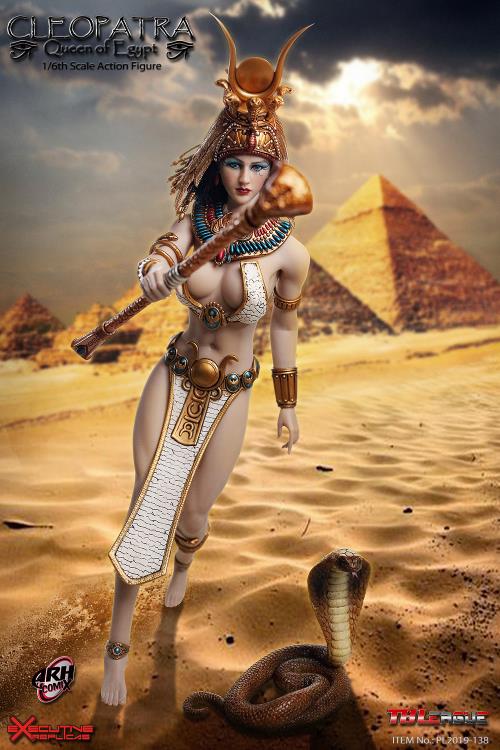 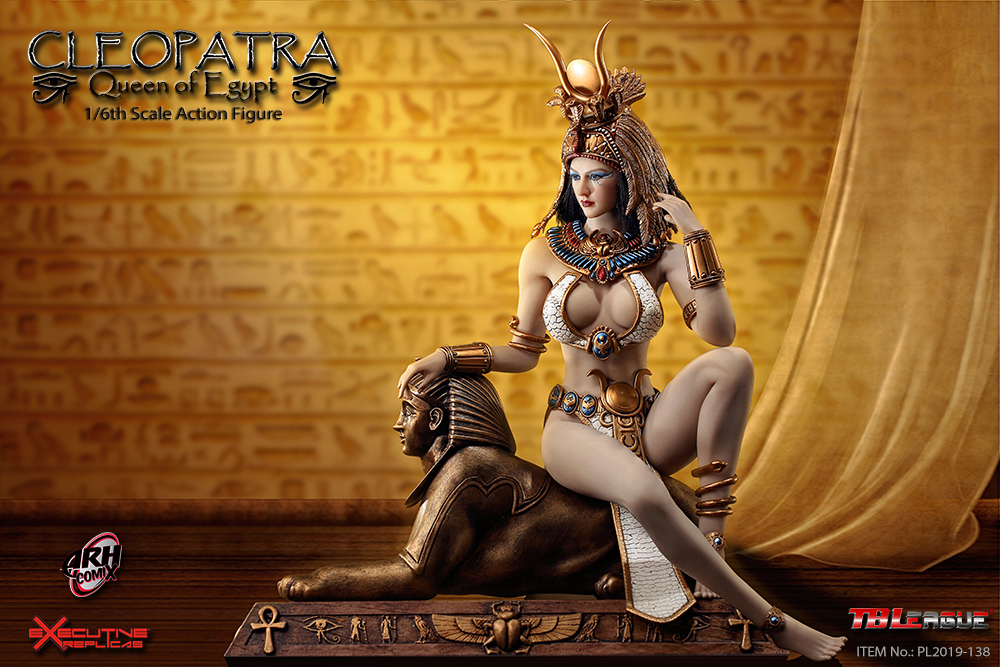 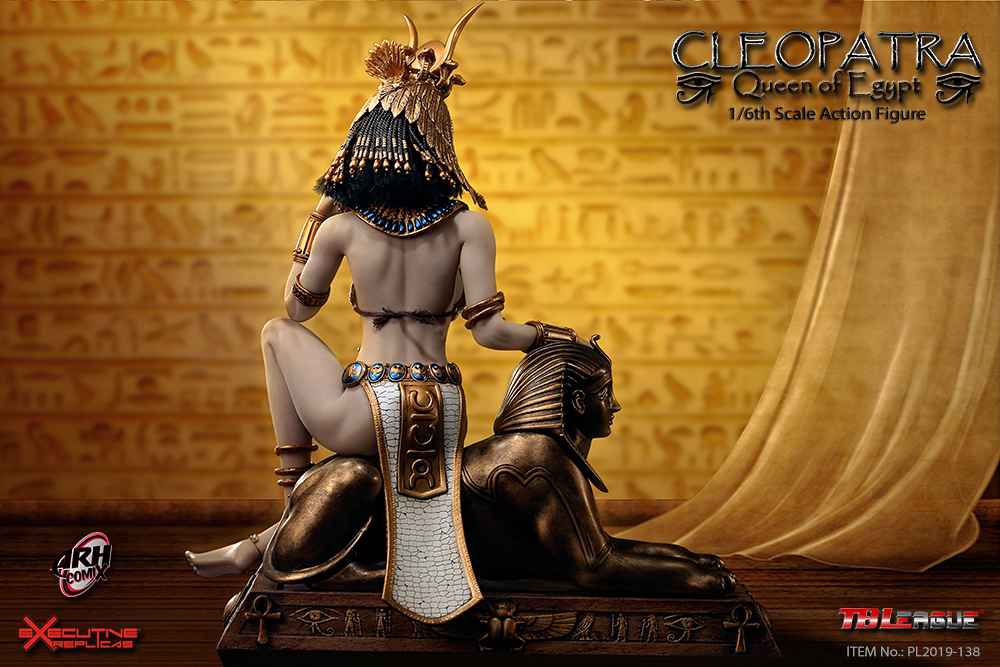 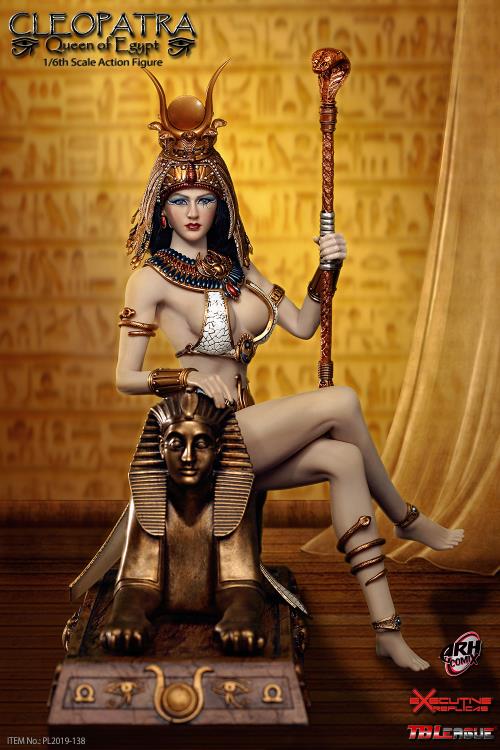 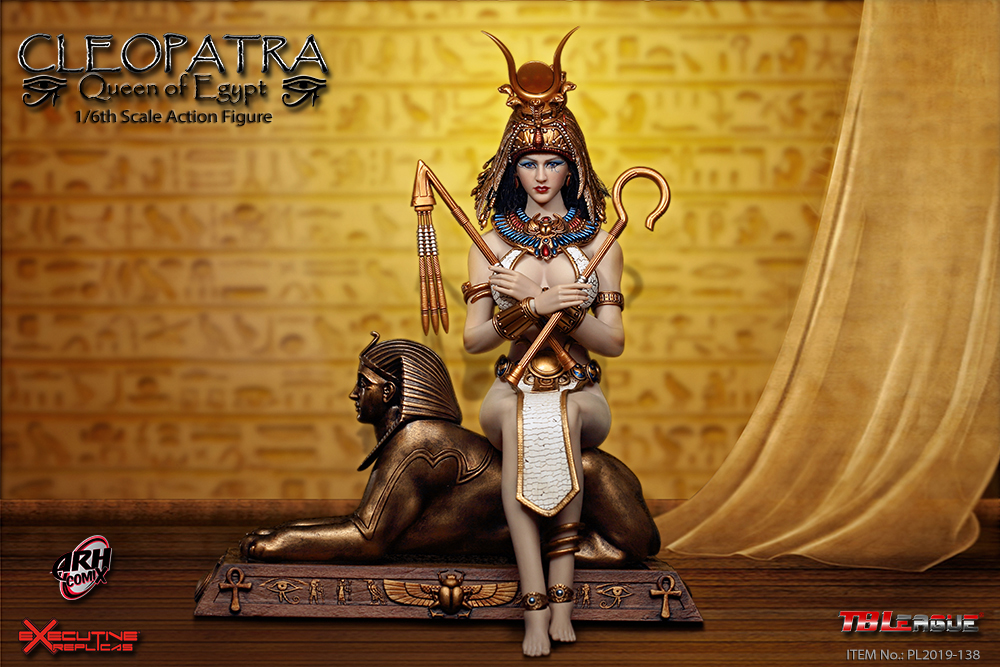 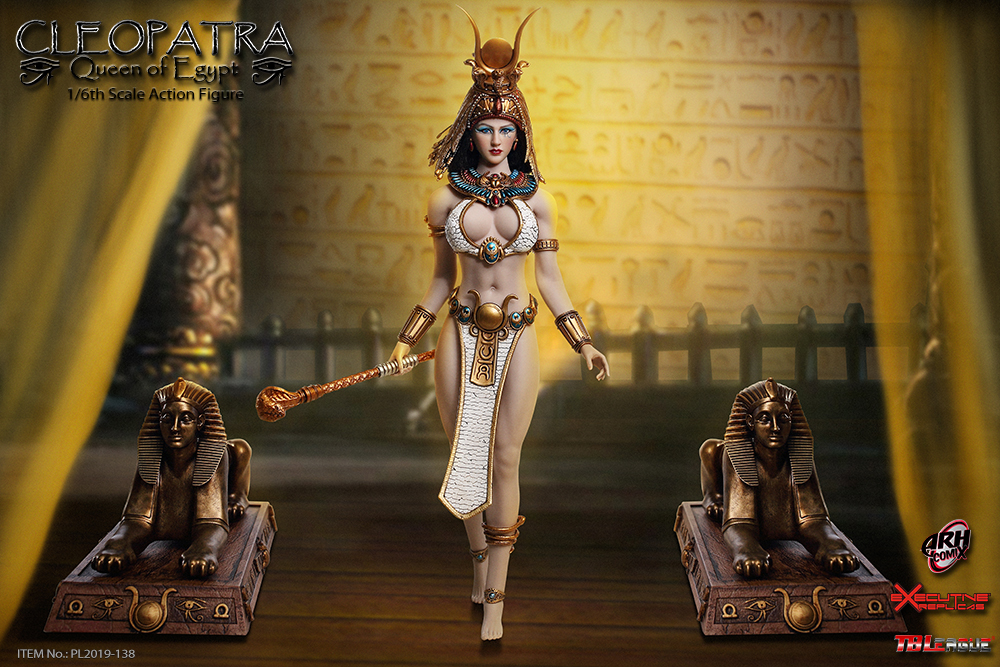 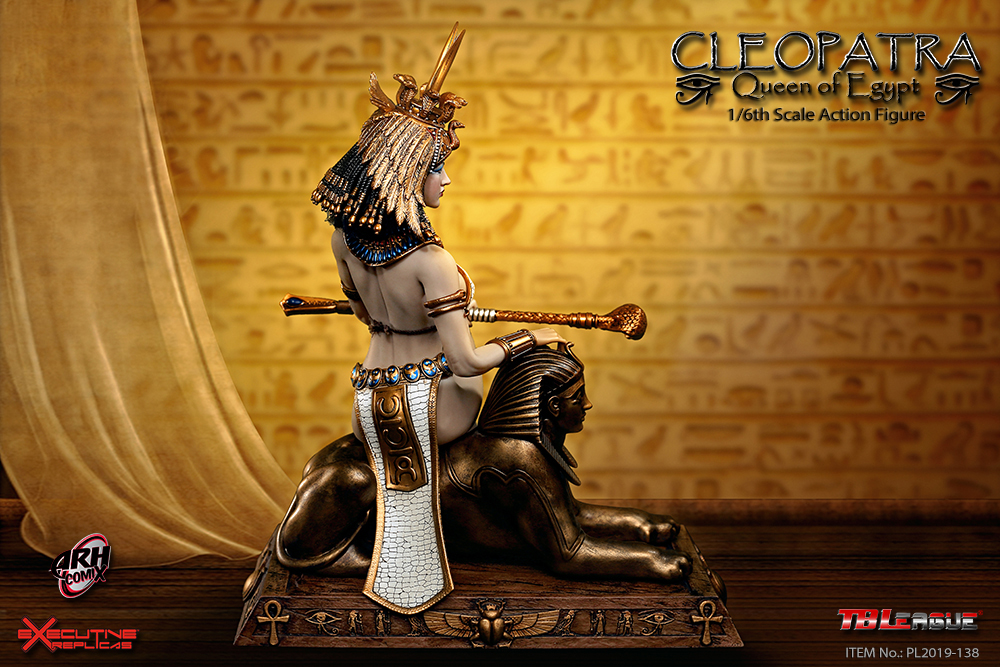 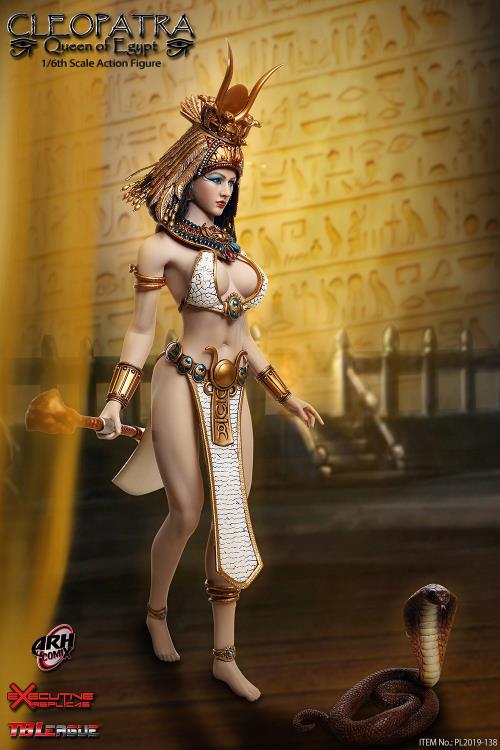 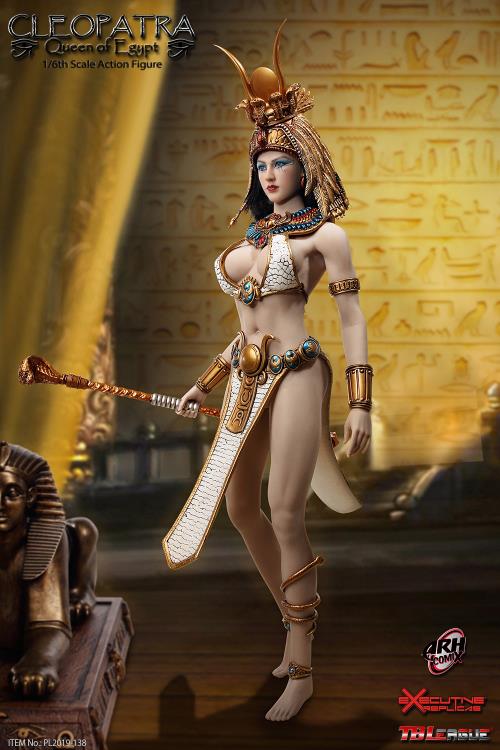 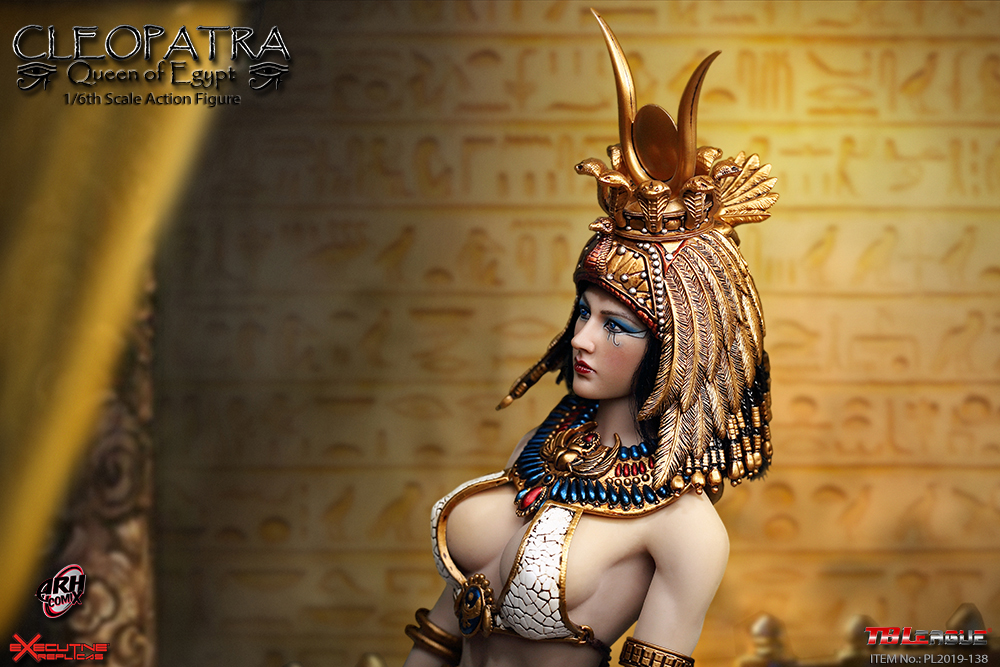 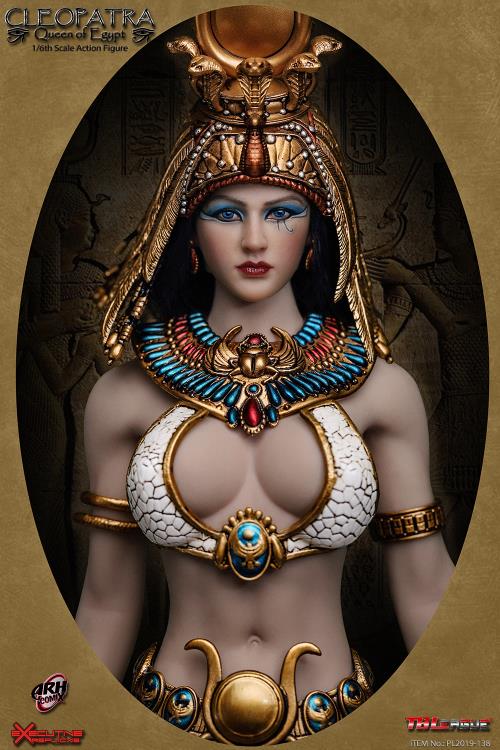 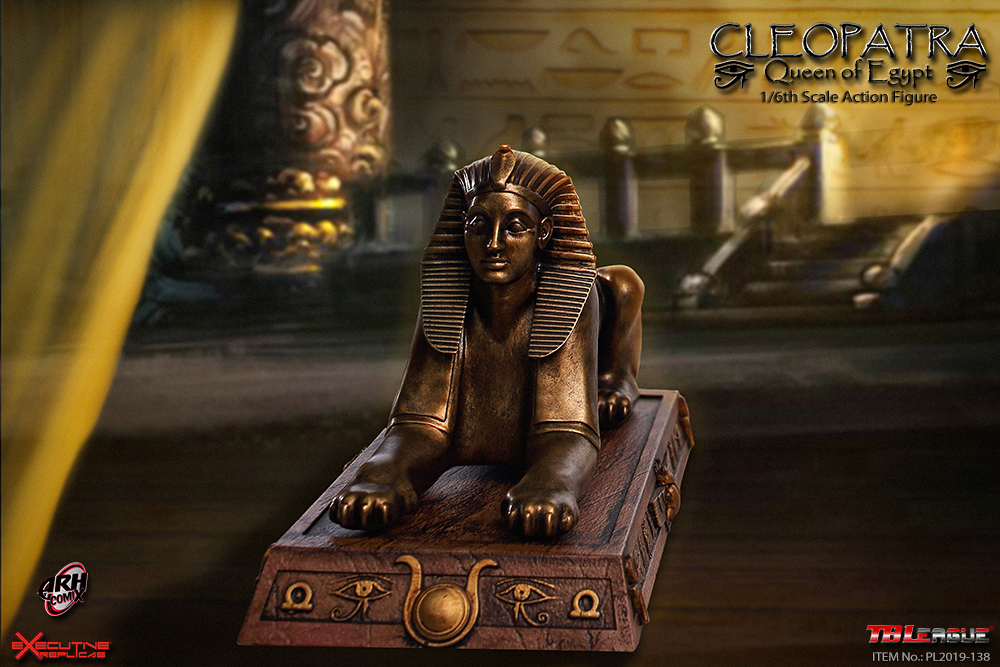 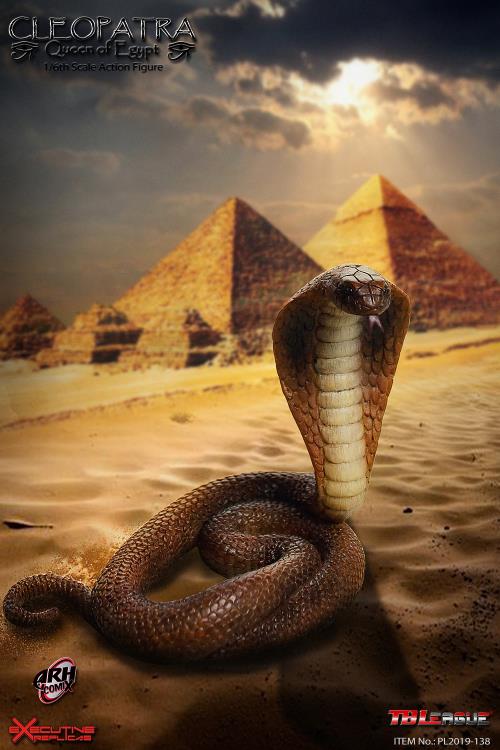 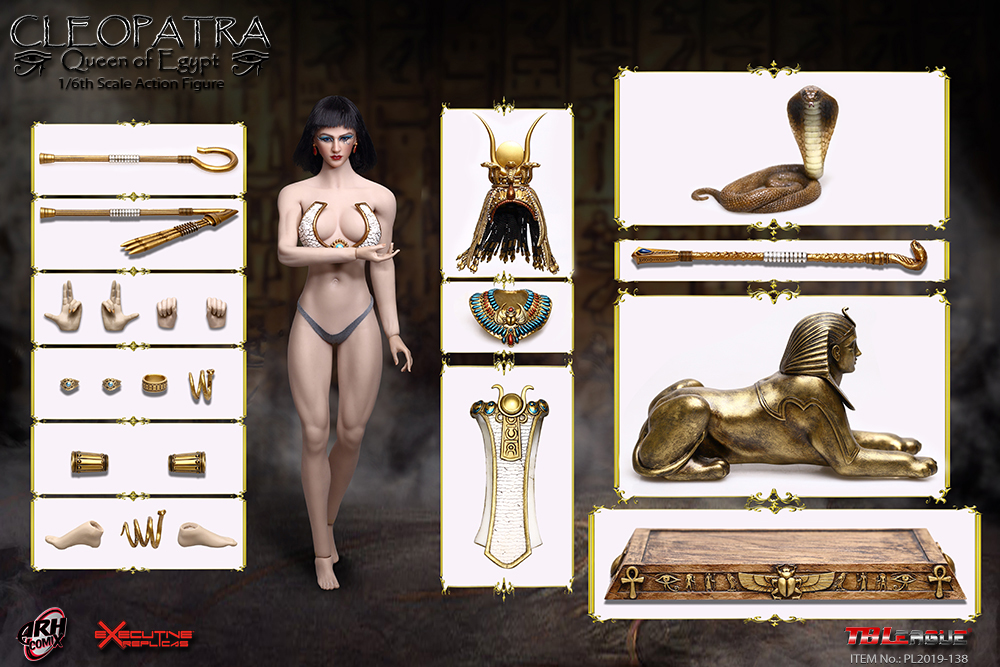